A Rhode Island woman has asked her hometown for $1 million to settle her complaint that local police allowed a reality television show to record her wearing nothing but a towel.

The complaint was filed in November, according to the Providence Journal. It says East Providence police allowed "Live PD" to film Desiree Spitaleri fresh from the shower last July. "Live PD" airs on the A&E network.

Officers had responded to Spitaleri's home after getting a 911 call from a child asking for help with homework. She said she asked police if she was being filmed but never directly informed she was being recorded. 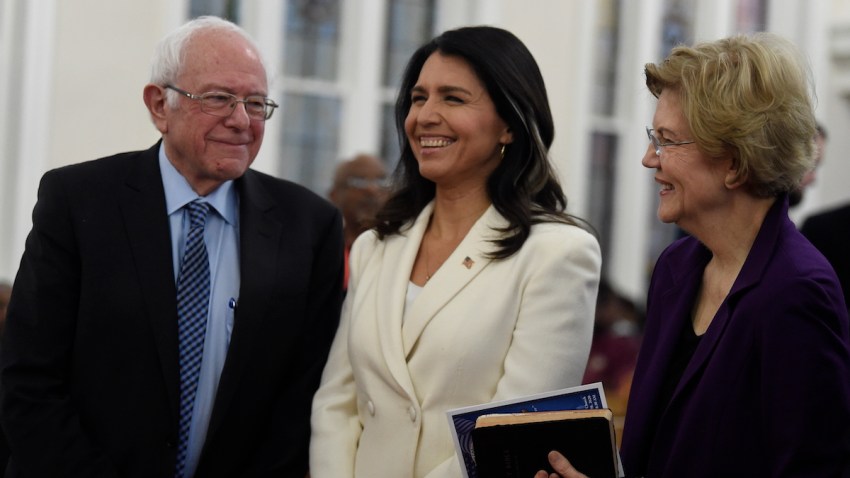 Shortly thereafter, she began getting calls from people she knew saying they had seen her on TV. Her face was not blurred, and she was wearing nothing but a towel.

“Little did she know that her entire interaction with the East Providence police officers was being recorded by the officers for A&E’s reality docu-series, ‘Live PD.’” the complaint says.