Deval Patrick Respects Lt. Gov.s Decision Not to Run in 2014

(NECN: Kristen Carosa) - Lt. Gov. Timothy Murray will not run for governor in 2014, a decision he said has taken a long time to make.

“This a family decision, personal decision about how I want to spend my next two years of six years,” Murray said. “That's what this decision is based on. Everything else, people can speculate.”

Murray made the announcement on Friday morning.

“We have been talking about this – the lieutenant and I and his family for many weeks -- and it's a big decision,” Patrick said.

“Having a seven and six-year-old, having gone through the last campaign when they were four and five, it's just not a commitment I'm prepared to make over the next 20 to 22 months,” Murray said.

Political analysts and friends said they are surprised but not shocked by the news.

Fall of Roe v. Wade Sparks Worry of What Other Rights SCOTUS Could Take Away 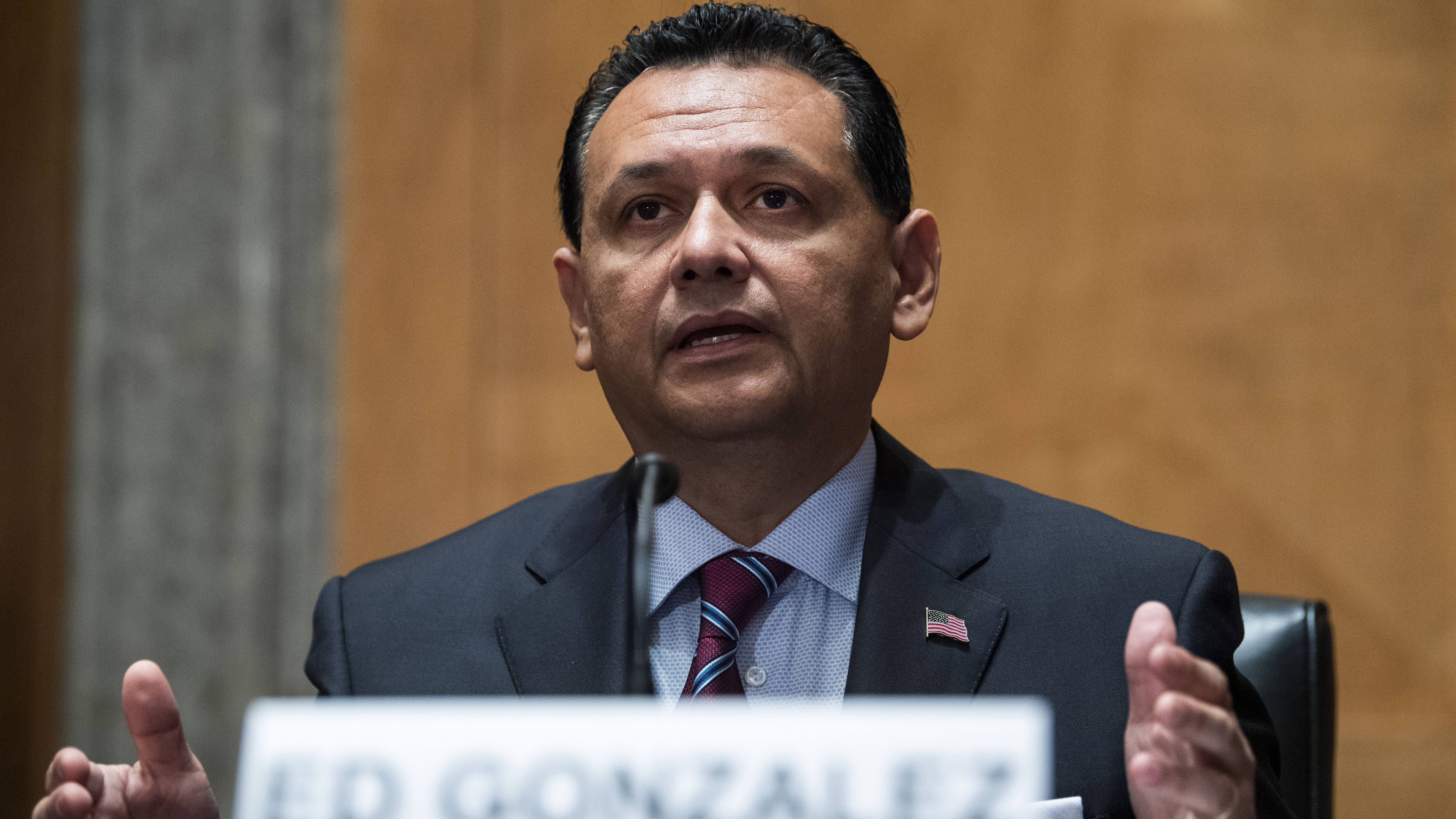 “It takes a lot of you, a lot out of your family, and people don't want to hear that because they think there is an alternative motive -- but you can only get beat up so many times,” said WTAG radio talk show host Jordan Levy.

Levy said Murray has had some bumps in the road but feels as though he has handled them well. He said now is the time to commend him for what he has done for central Mass.

“We are going to miss him,” Levy said. “I don't know if people realize it yet -- when everyone goes to play down in Boston, that flag for central Mass. will be gone.”

Supporter Guy Glodis said Murray has been aggressively fundraising in recent months, so he was equally surprised by the news.

He said his work in the governor’s office has had a huge impact on central Mass.

“Whether it was city square, commuter rail, life sciences, the UMass medical center -- these are projects that would be nowhere without Tim Murray's advocacy,” Glodis said.

So what's next for Tim Murray?