Speakers at the National Rifle Association annual meeting assailed a Chicago gun ban that doesn't exist, ignored security upgrades at the Texas school where children were slaughtered and roundly distorted national gun and crime statistics as they pushed back against any tightening of gun laws.

A look at some of the claims:

TEXAS SEN. TED CRUZ: "Gun bans do not work. Look at Chicago. If they worked, Chicago wouldn’t be the murder hellhole that it has been for far too long.”

THE FACTS: Chicago hasn’t had a ban on handguns for over a decade. And in 2014, a federal judge overturned the city’s ban on gun shops. Big supporters of the NRA, like Cruz, may well know this, given that it was the NRA that sued Chicago over its old handgun ban and argued the case before the U.S. Supreme Court, which ruled the ban unconstitutional in 2010.

FORMER PRESIDENT DONALD TRUMP: “Classroom doors should be hardened to make them lockable from the inside and closed to intruders from the outside.”

THE FACTS: As commonsensical as that might sound, it could backfire in a horrific way, experts warn.

A lock on the classroom door is one of the most basic and widely recommended school safety measures. But in Uvalde, it kept victims in and police out.

Nearly 20 officers stood in a hallway outside of the classrooms school for more than 45 minutes before agents used a master key to open the classroom’s locked door.

And Trump’s proposal doesn’t take into account what would happen if class members were trapped behind a locked door and one of the students was the aggressor in future attacks.

THE FACTS: This is misleading. The percentage of U.S. households with at least one gun in the home hasn’t significantly changed over the past 50 years. But the number of assault-type rifles, like the one used in the Uvalde school shooting and dozens of other school shootings, has skyrocketed since legislators let a 1994 ban on such weapons expire in 2004.

In the years leading up to and following that ban, an estimated 8.5 million AR-platform rifles were in circulation in the United States. Since the ban was lifted, the rifles — called “modern sporting rifles” by the industry — have surged in popularity. The National Shooting Sports Foundation estimated there were nearly 20 million in circulation in 2020.

CRUZ: “Had Uvalde gotten a grant to upgrade school security, they might have made changes that would have stopped the shooter and killed him there on the ground, before he hurt any of these innocent kids and teachers.”

THE FACTS: This claim overlooks the fact that Uvalde had doubled its school-security budget and spent years upgrading the protections for schoolchildren. None of that stopped the gunman who killed 19 pupils and two teachers.

Annual district budgets show the school system went from spending $204,000 in 2017 to $435,000 for this year. The district had developed a safety plan back in 2019 that included staffing the schools with four officers and four counselors. It had installed a fence and invested in a program that monitors social media for threats and purchased software to screen school visitors.

The grant that Cruz claims would have been life-saving was from a failed 2013 bill that planned to help schools hire more armed officers and install bulletproof doors. Uvalde's school did have an officer but the person wasn't on the campus at the time the shooter entered the building. And, Cruz's call for bulletproof doors might not have worked in this case, given that police were unable to breech the locked door of the classroom where the shooter murdered children and teachers. 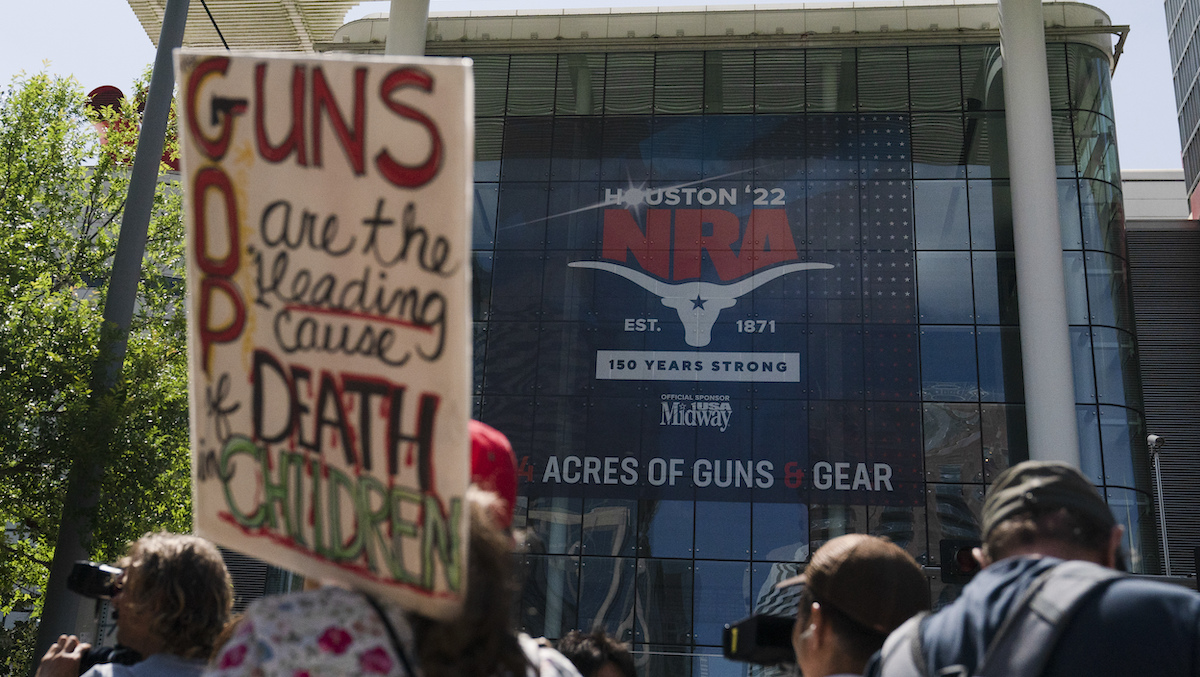 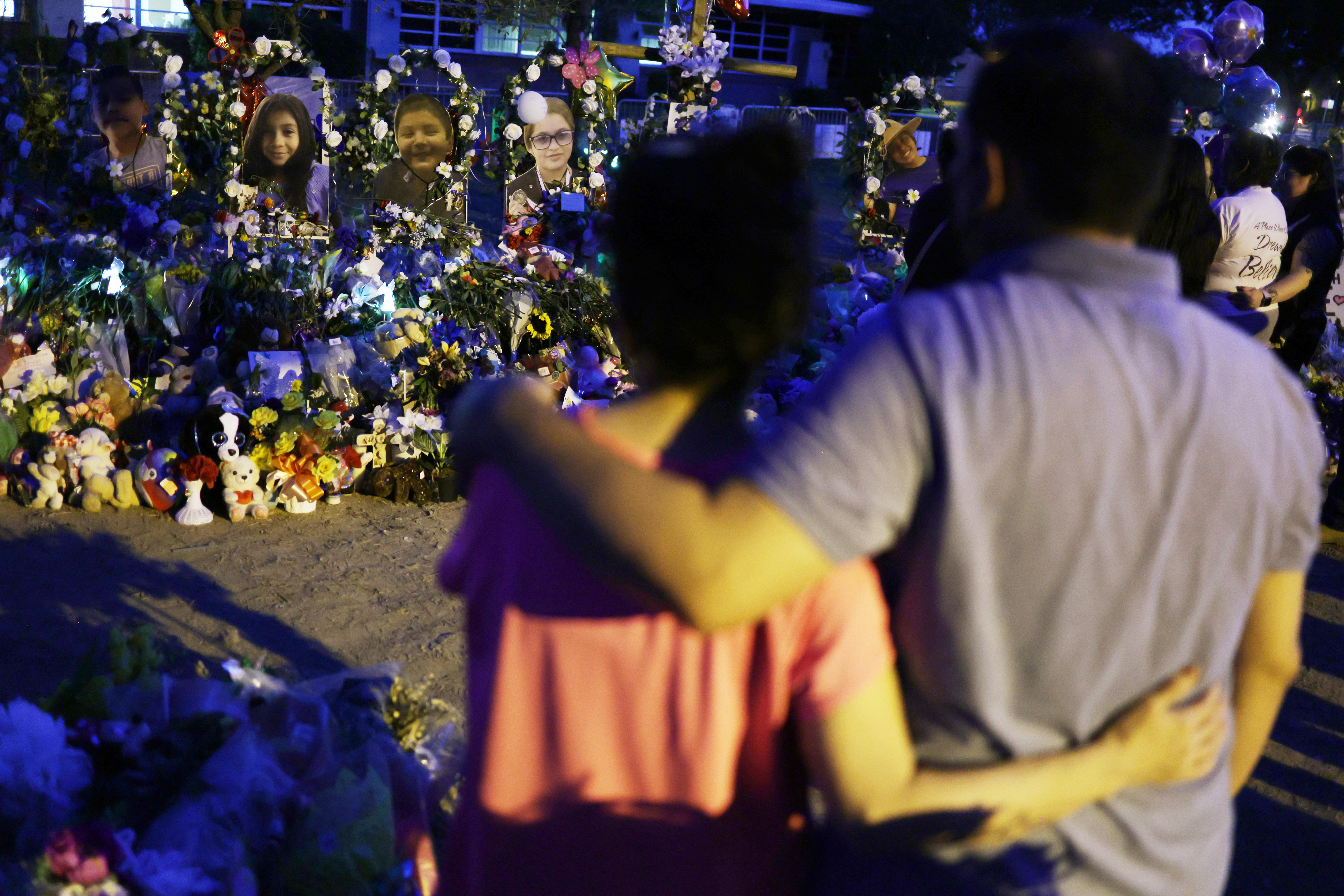 EDITOR'S NOTE — A look at the veracity of claims by political figures.