The Biden administration said it will resume selling leases to drill for oil and gas on federal lands starting next week, but with a major reduction in the number of acres offered and an increase in the royalties companies must pay to drill.

The Interior Department announced that on Monday it will release a sale notice for leases to drill on 144,000 acres of government land — 80 percent less than what was initially being evaluated for potential leasing.

President Joe Biden, who on the campaign trail called for an end to drilling on federal lands, has been looking for ways to temporarily increase U.S. energy production to help drive down the price of gas.

The move comes amid growing pressure for the Biden administration to do more to lower gas prices, with Republicans in particular saying it should allow more drilling. 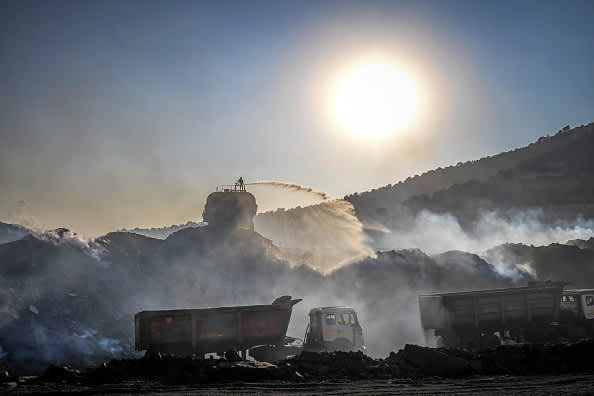 After Buying Cheap Russian Oil, India Is Now Setting Sights on Its Coal 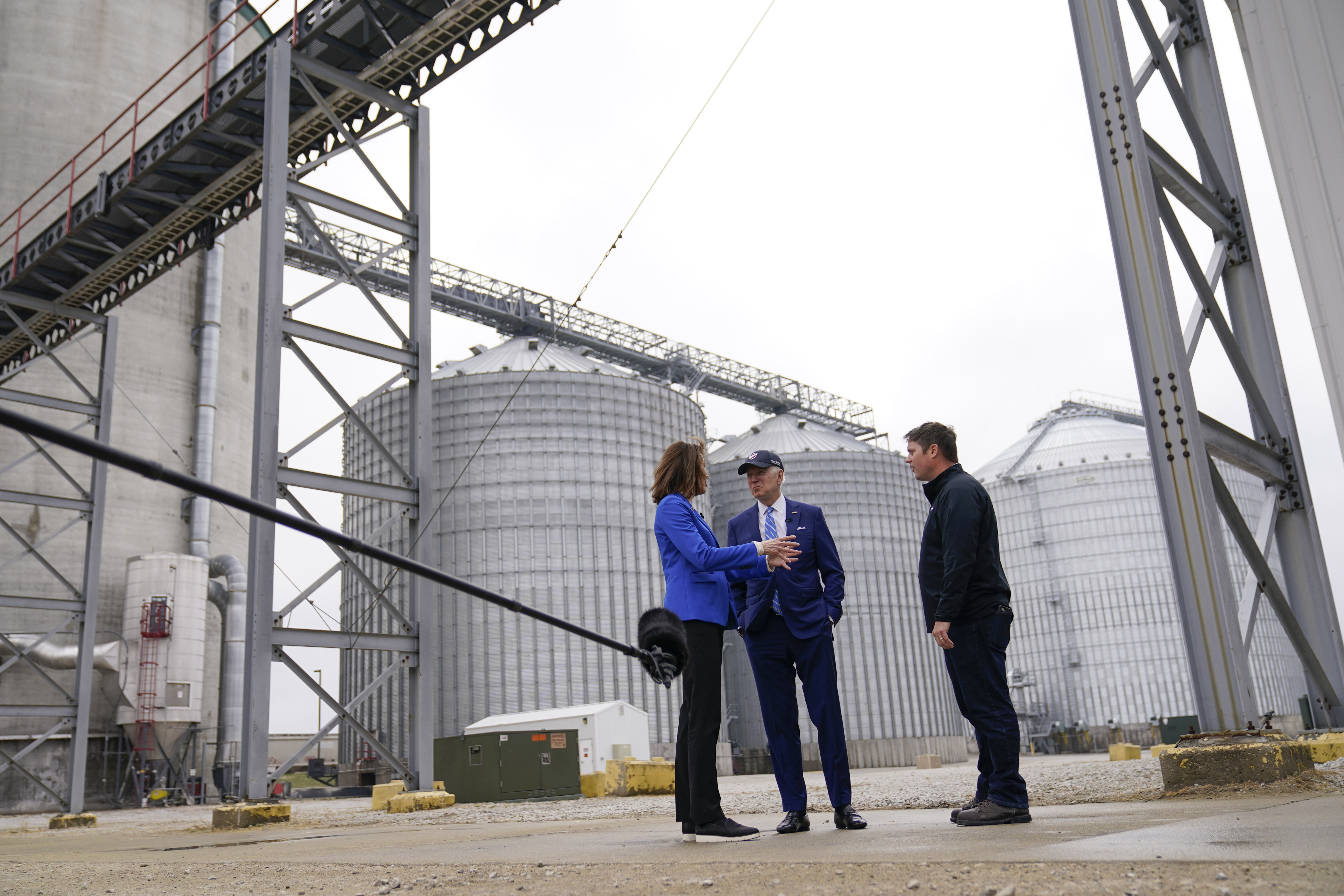