Booker to GOP Colleagues: ‘Be Patriots, Not Partisans,' on Whistleblower Complaint

"What's being alleged here is far more serious than Watergate. With Nixon, you saw Republicans defect to the truth," he said

Cory Booker may be languishing in the presidential polls, but it's not for a lack of passion on the campaign trail.

Always animated, he gave an impassioned speech during a visit to New Hampshire Thursday — and he was equally passionate about the whistleblower complaint alleging a White House coverup over President Donald Trump's communications with the leader of Ukraine.

Booker called it stunning and explosive, "an abuse of power" and potentially impeachable. 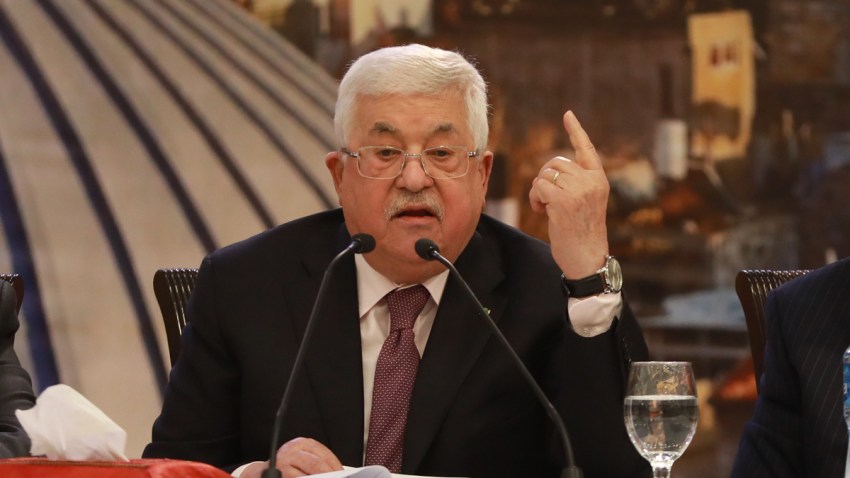 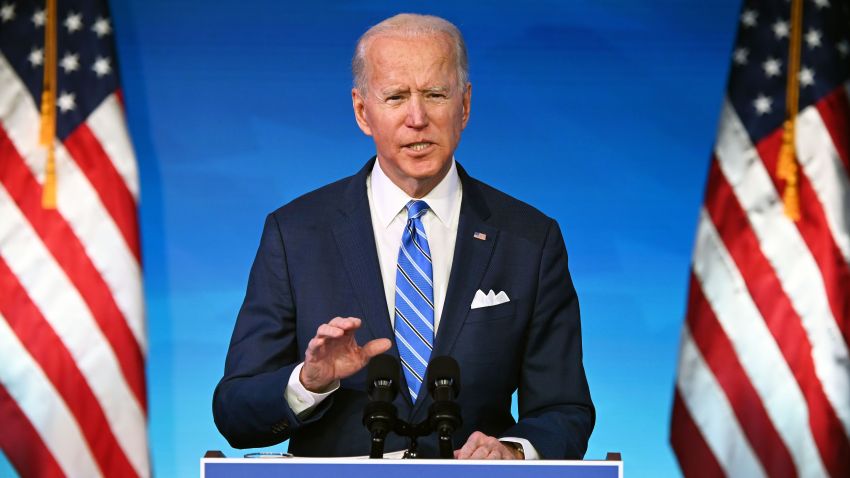 His message to his Republican colleagues in the Senate is "to be patriots, not partisans," in this historic moment he compared to President Richard Nixon's coverup.

"What's being alleged here is far more serious than Watergate. With Nixon, you saw Republicans defect to the truth," Booker said.

His bid to defeat Trump at the polls is something Booker is trying to inject more life into.

What's concerned him is his fundraising. Last weekend he sent an email to his supporters saying if he did not raise $1.7 million by this Monday, he would have to drop out of the race.

Some called that a gimmick or a desperation move, but Booker said he's already raised over $1 million.

"If we keep up fundraising at the level we are right now we should easily make our goal," he said.