Candidates Get Creative in Race for Rep. Kennedy's Congressional Seat

They have held cooking classes, participated in protests, shared daily schedules and held countless Zoom town halls, desperate to get noticed when -- thanks to the pandemic -- shaking hands and kissing babies is not an option

One of the many candidates running to represent Massachusetts' 4th Congressional District has issued a challenge: Jesse Mermell has pledged to release her tax returns on Thursday and she’s calling on her opponents to do the same.

“As Democrats, we need to be leading by example. Tax returns provide information about potential conflicts of interest or ethical concerns,” Mermell said.

With nine candidates in the race, boldness and creativity are proving essential to stand out.

They have held cooking classes, participated in protests, shared daily schedules and held countless Zoom town halls, desperate to get noticed when -- thanks to the pandemic -- shaking hands and kissing babies is not an option.

Sen. Ed Markey and Rep. Joe Kennedy III took part in their first televised debate ahead of their primary contest.

And Kerrigan says fundraising is more important than usual. That's because “you can’t go and speak to the Elks Lodge, but you can be on TV or on the radio," he explains. "But you can’t do any of that if you don’t have money."

As of the last quarter, it was Auchincloss who led the pack, with almost $1 million on hand. Khazei came in second.

Meanwhile candidates are still working to distinguish themselves. Walker Grossman says she’d be one of just a small handful of congresswomen with small children.

With such a crowded field, Kerrigan says the race will probably be won with just 20% of the vote.

“This really is about finding out who your core supporters are and getting them out to vote,” he says.

The race has not been without controversy. In this very progressive district, Auchincloss has taken heat for a stint as a registered Republican. 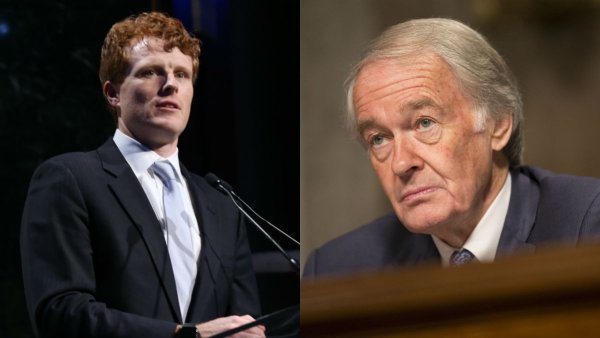 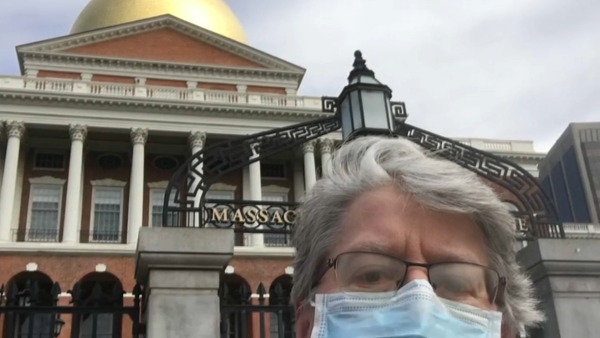 Politics in the Age of Coronavirus: ‘All Gloves, All Face Masks'