The latest news on the 2020 presidential election
Maine Senate

Collins, Gideon Facing Off in Final Debate Before Critical Election

This marks the fifth debate between the two candidates

The final debate of the U.S. Senate race will feature GOP incumbent Susan Collins and Democratic challenger Sara Gideon going head to head Wednesday evening without the two independents candidates on the ballot.

But the independents aren’t going quietly. Lisa Savage and Max Linn have filed a formal complaint with the Federal Elections Commission over being excluded from the debate hosted by WMTW-TV.

Savage says Maine people expect the station to invite all qualified candidates to participate. “It is a fairness question,” Savage said.

An attorney for WMTW defended the decision in an email to the Savage campaign, saying that neither independent has demonstrated strong enough support to win and that the law does not require they be invited.

For Collins and Gideon, it’ll be the fifth and final debate.

It’s the most expensive race in Maine history and has the potential to determine which party controls the U.S. Senate. Polls show they’re in a tight race as Collins seeks a fifth term and Gideon tries to unseat her. 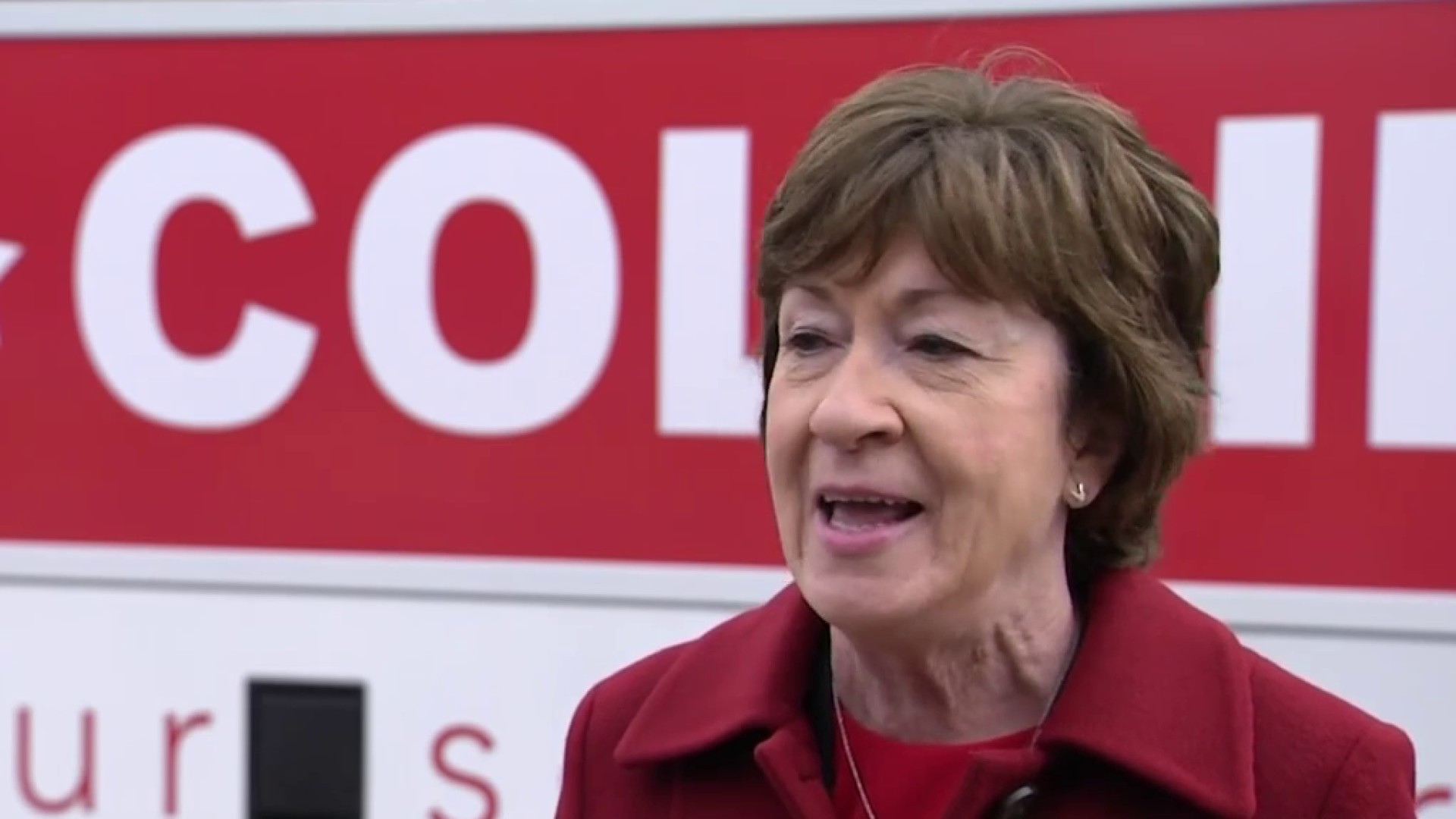 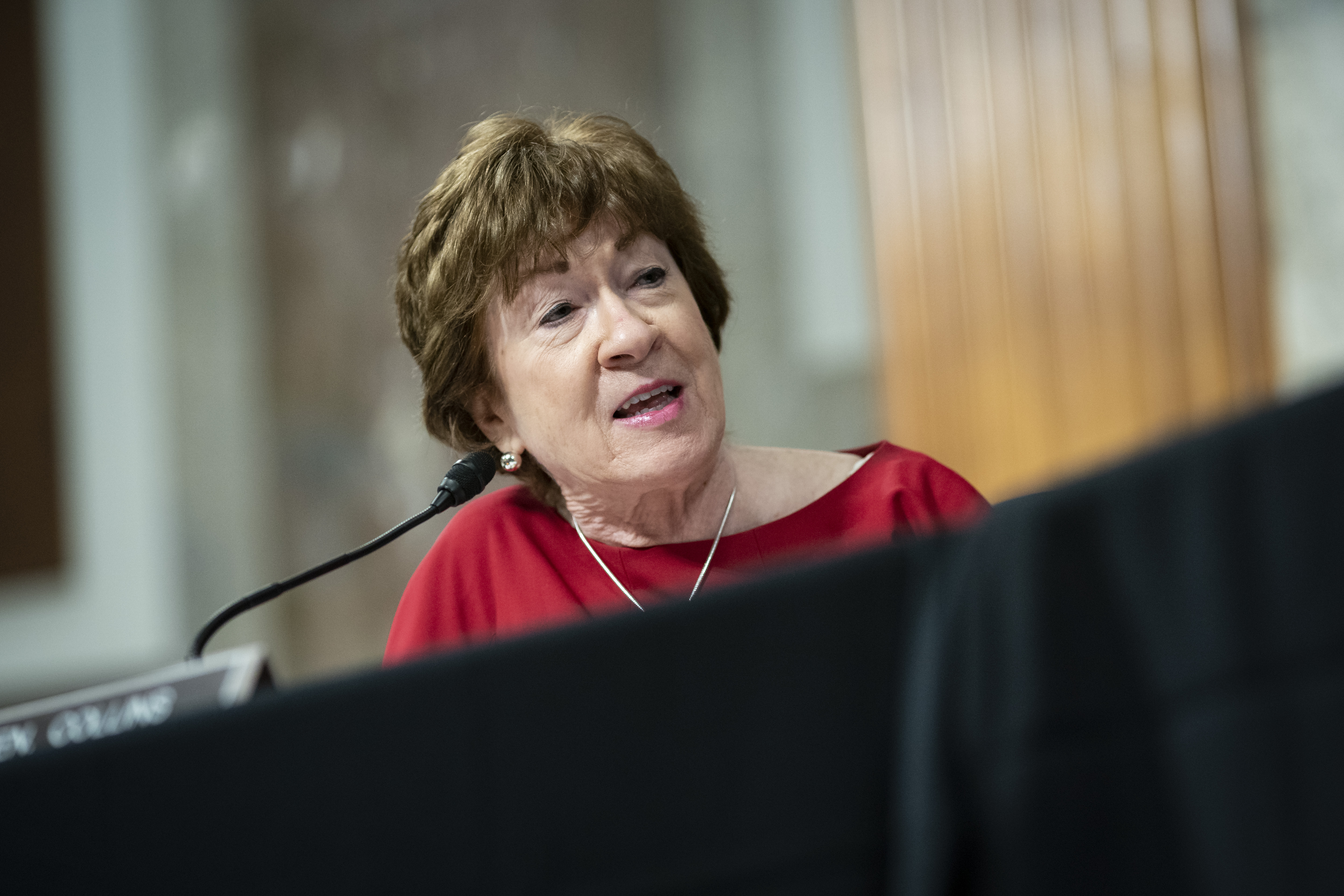