The latest news on the 2020 presidential election
Maine

Maine voters will decide between Republican Sen. Susan Collins and Democratic challenger Sara Gideon, and the single electoral vote from the 2nd Congressional District is in play in the presidential race

As the closing of polls nears, Maine may warrant the most attention in New England for the national impact its 2020 races could have.

For one, voters this year have and will cast ballots in a closely-watched U.S. Senate race, as incumbent Republican Sen. Susan Collins attempts to defend her seat in a four-way battle.

In a Colby College poll last week, Collins and her Democratic challenger, Maine House Speaker Sara Gideon, were within 3.5 points of each other in what the school called a statistical dead heat.

"I was talking to my class about how tight this race might be. It could come down to 300 or 500 votes," said Daniel Shea, chair of Colby College's government department.

That means the race could very well be decided by ranked-choice voting — something that may be of interest to Massachusetts residents who are voting on adopting that system with Question 2.

Joe Biden leads statewide, but polling is close in Maine's 2nd District as the election approaches, and Donald Trump is focusing some attention on the northern part of the state.

Meanwhile, in a nationwide first, ranked-choice voting will also be used in a presidential election as Mainers in the 1st and 2nd Congressional Districts cast ballots in that contest.

After withstanding numerous court challenges by Maine's GOP, it's possible the system could play a part in choosing who gets the swing electoral college vote in CD-2.

In 2016, Donald Trump got that vote in a historic split of Maine, with Hillary Clinton getting Maine's remaining three votes from CD-1.

A repeat performance is very plausible, but the district is more of a toss-up, with Joe Biden leading there by four points in Colby's final poll. 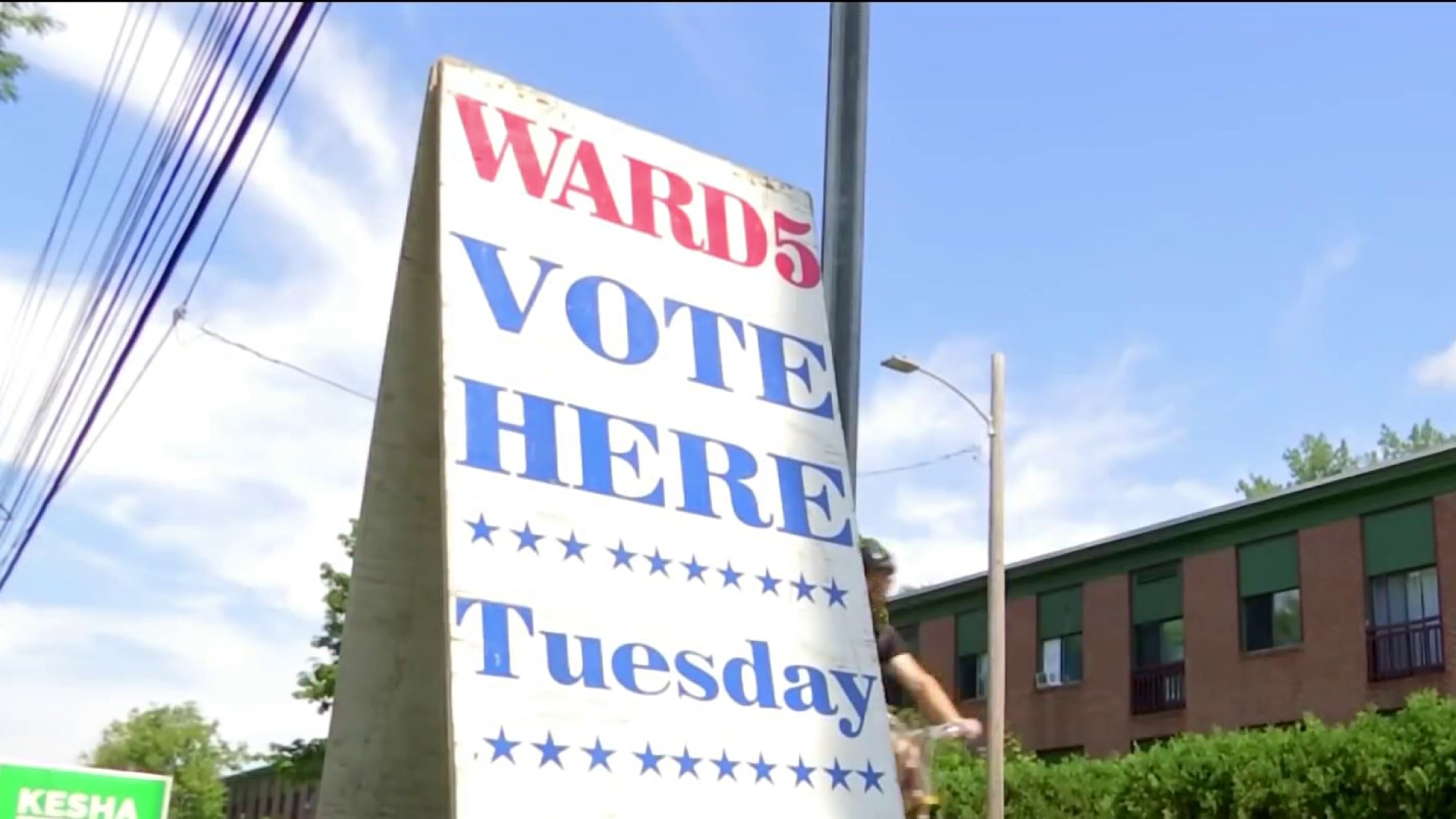 What Vermonters Can Expect on Election Day 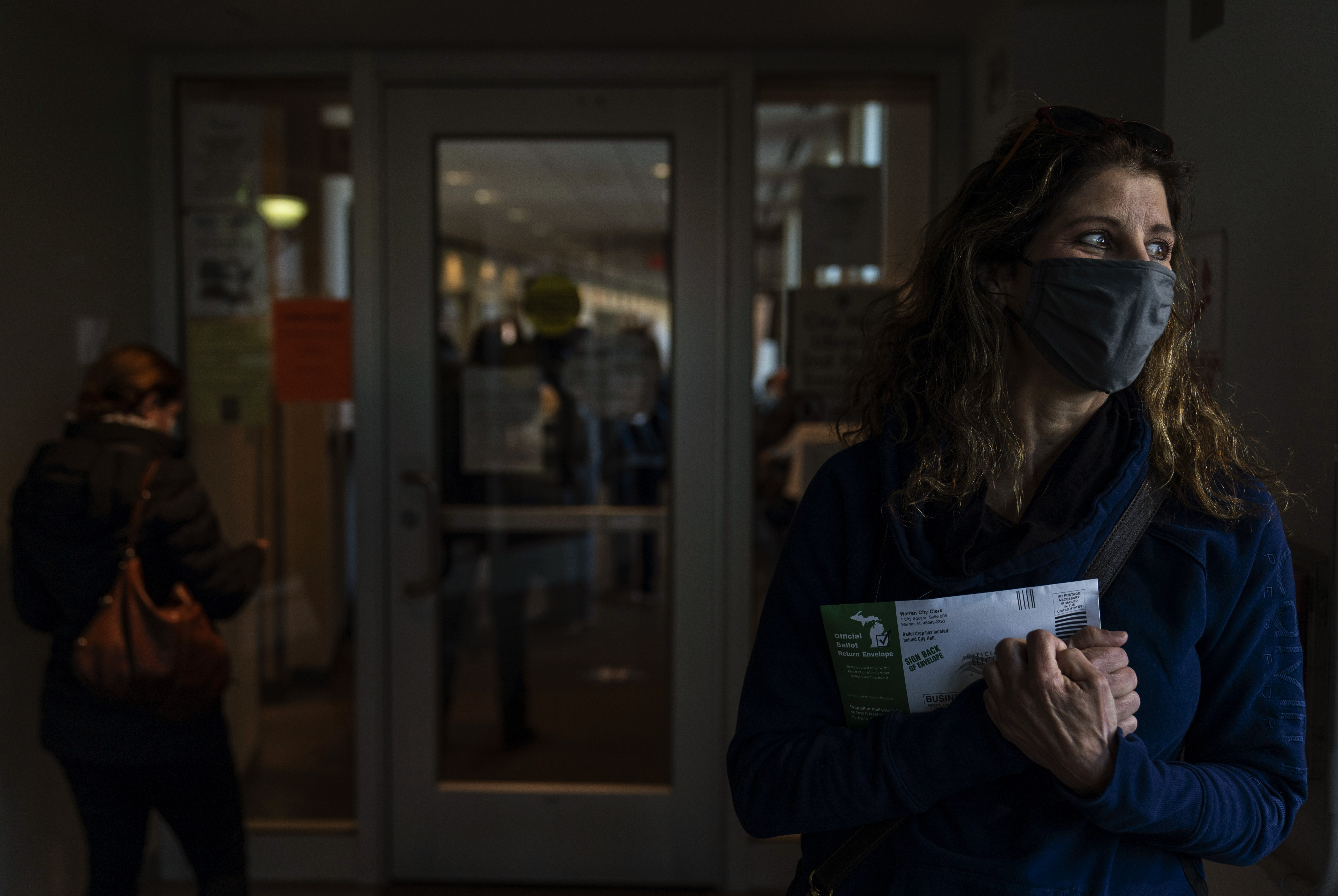 The president and his team may be hoping visits by Trump and Vice President Mike Pence in the final two weeks before Election Day will push people to the polls and secure CD-2 for him again.

With the final stretch of the race for the White House about mobilization, those visits are important, according to Shea, who says, should Trump get the CD-2 vote, it could make a huge impact, depending on the final electoral map.

"There are a number of scenarios across the nation where one electoral vote could actually make the difference," he said.

For result-watchers on Nov. 3, the wait is somewhat unpredictable.

A ranked-choice decision, should one be necessary, could take anywhere from a week to two weeks to be tallied, according to Secretary of State Matthew Dunlap.