The latest news on the 2020 presidential election
Alexandria Ocasio-Cortez

"I think we're going to have a very united party," former Vice President Biden told a Las Vegas news outlet about his plans to bring in Bernie Sanders supporters

Joe Biden and the last rival he bested to become the presumptive Democratic presidential nominee, Bernie Sanders, on Wednesday announced the members of joint task forces their campaigns will use to promote party unity by hammering out consensus on six top policy issues.

They include New York Rep. Alexandria Ocasio-Cortez, who will provide input on combating climate change and potentially become a key conduit between strong progressives who supported Sanders and backers of the more centrist Biden.

Each committee has eight members and will be focused on health care, immigration, education, criminal justice reform, climate change and the economy, which has taken a sharp downturn amid shutdowns to slow the spread of the coronavirus.

Biden and Sanders differed throughout the primary on a number of issues, particularly whether a government-run system should replace private health insurance. Biden has continued to resist Sanders’ "Medicare for All" plan and has instead promoted a public option that would operate alongside private coverage.

Bernie Sanders, I-Vt., announced on a live video stream that he would be endorsing Joe Biden for president.

The former vice president has taken steps to embrace some policies favored by the more liberal wing of the Democratic Party, aware that he will need those voters to turn out for him against President Donald Trump. That includes embracing proposals backed by Sanders and Sen. Elizabeth Warren to expand health coverage eligibility through Medicare, cancel student debt for millions of Americans and overhaul the nation’s system for individuals to declare bankruptcy.

"A united party is key to defeating Donald Trump this November and moving our country forward through an unprecedented crisis," Biden said in a statement. "The work of the task forces will be essential to identifying ways to build on our progress and not simply turn the clock back to a time before Donald Trump, but transform our country."

Sanders, a senator from Vermont, endorsed Biden within a week of leaving the race in April — unlike in 2016, when he waited until just before the party's convention to formally back Hillary Clinton. He originally urged supporters to keep voting for him in upcoming primaries delayed by the coronavirus outbreak so that he would be able to influence the policy platform unveiled during the Democratic National Convention — an event already delayed until August because of the pandemic.

But Sanders and Biden later announced they'd be forming joint committees on key issues, potentially helping Biden win over progressives who viewed him as too moderate. The groups will meet ahead of the Democratic convention and prepare recommendations for its platform committee as well as Biden. 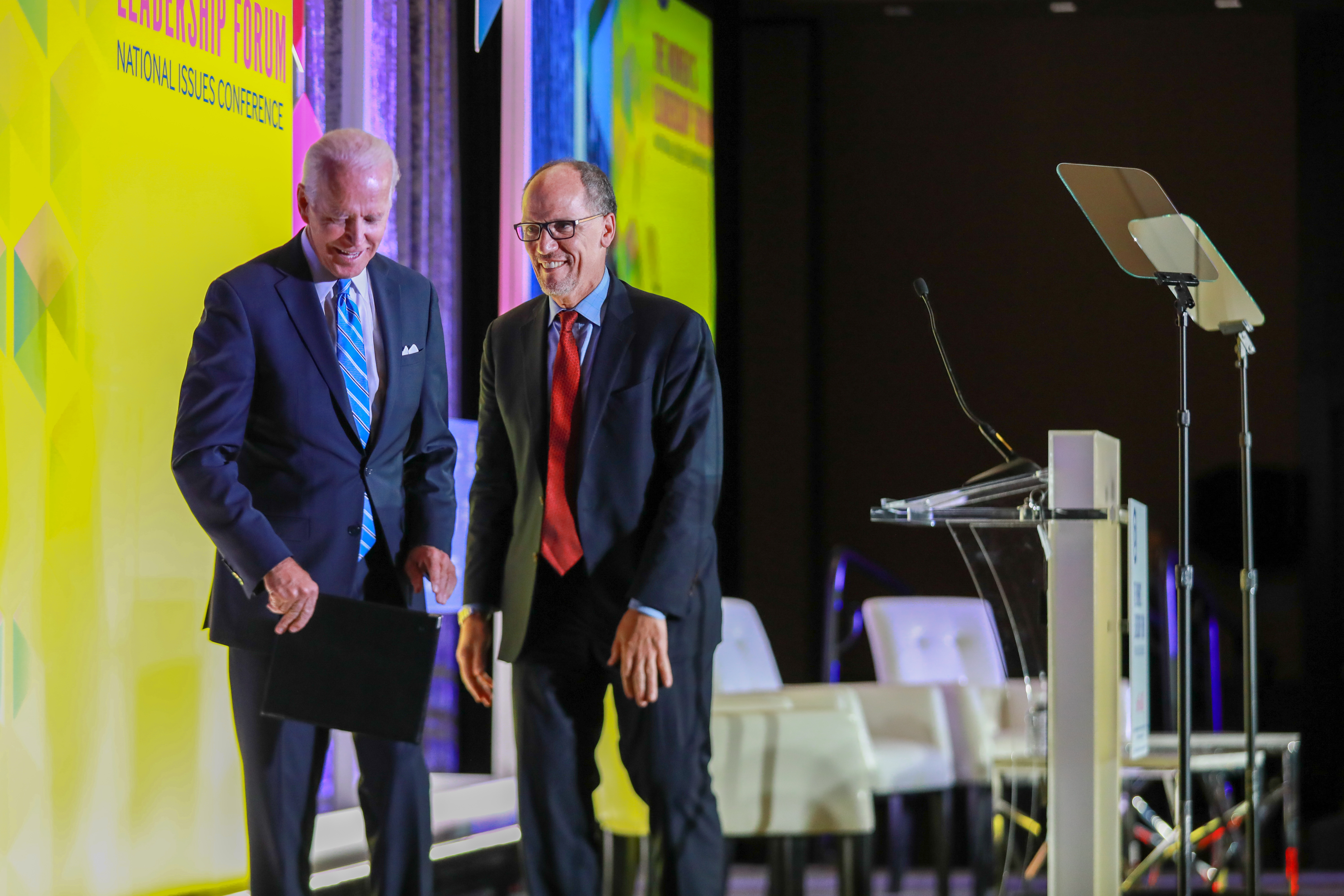 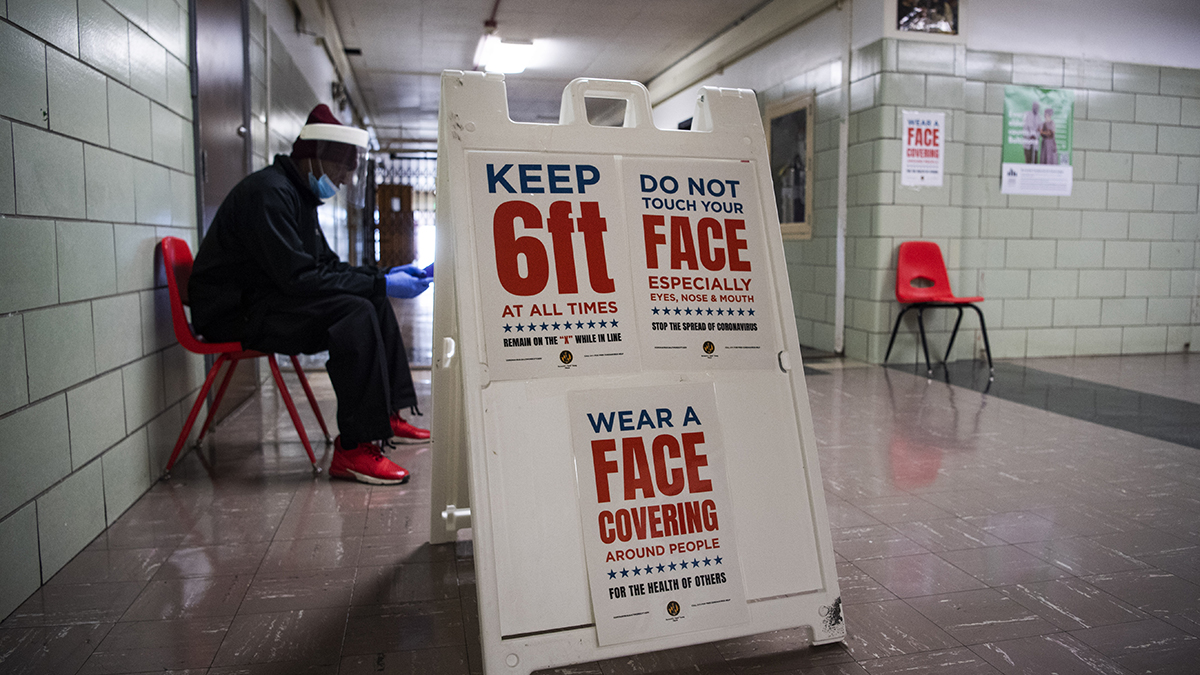 One of Sanders’ highest-profile supporters, Ocasio-Cortez, will be co-chairwoman of the climate change committee along with former Secretary of State John Kerry, who was a visible Biden surrogate. The economy committee will be headed by Karen Bass, a congresswoman from California, and Sara Nelson, president of the Association of Flight Attendants who has become a visible advocate for labor rights during the pandemic.

Also in the name of Democratic unity, some of Sanders’ top former campaign advisers have already formed a separate, outside political group to promote Biden and progressive ideals.

In his own statement announcing the task force members, Sanders advocated for creating an "agenda the working class of this country desperately needs" and a "more just society" amid the pandemic.

"The Democratic Party must think big, act boldly, and fight to change the direction of this country," Sanders said. "I commend Joe Biden for working together with my campaign to assemble a group of leading thinkers and activists who can and will unify our party in a transformational and progressive direction."