Man Accused of Wife's Murder Must Pay $1.5 Million to Her Family

A man accused of killing his 22-year-old wife after she went missing earlier this week now has to pay $1.5 million to her family in a civil lawsuit, as reported by the InDepthNH.

Joseph Ferlazzo, 41, told detectives he had killed Emily Ferlazzo inside their vehicle in Bolton, Vermont, during a trip in October 2021, state police said. But at his arraignment on a first-degree murder charge in Vermont Superior Court in Burlington, his attorney entered a not-guilty plea.

Ferlazzo was found civilly liable for his wife's murder after a hearing in December, according to reports. The family's lawyer said there aren't many assets but the family wanted to make sure they had a judgment on record.

The criminal murder case is still pending in Chittenden County Court and is due back in court this spring.

Emily Ferlazzo of Northfield, New Hampshire, was first reported missing by her family. She had been traveling from New Hampshire to Vermont with her husband and was last seen Saturday afternoon at an Airbnb in Bolton, state police said.

According to what the victim's mother and stepfather told police, the Ferlazzos' visit to Vermont was for a camping trip celebrating the couple's one-year wedding anniversary.

Joseph Ferlazzo had initially told the family that his wife had disappeared after the couple had an argument in their camper Saturday afternoon. He later confessed to killing her in the early hours of Saturday morning in that same camper, according to police.

Ferlazzo remains jailed without bail on the charge, which could bring a life sentence if he is convicted.

According to a police affidavit filed in court, Joseph Ferlazzo had told interviewers he dismembered his wife with a hand saw 12-15 hours after shooting her, and put her body parts in trash bags.

Police then obtained a search warrant for the couple's Chevrolet Express bus and found eight black plastic garbage bags in a bathroom. One was opened and a severed human leg without the foot was inside, the affidavit said. 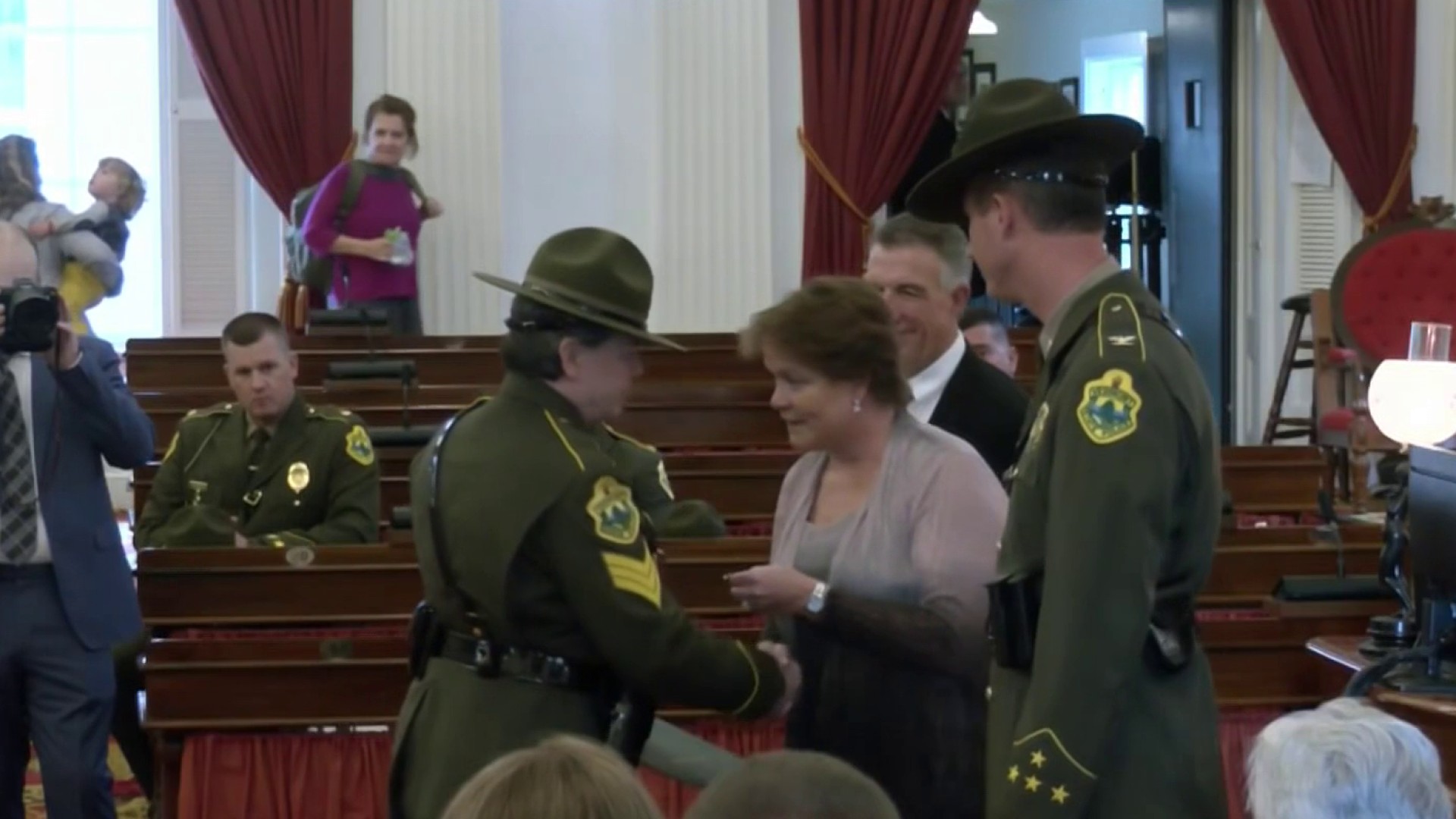 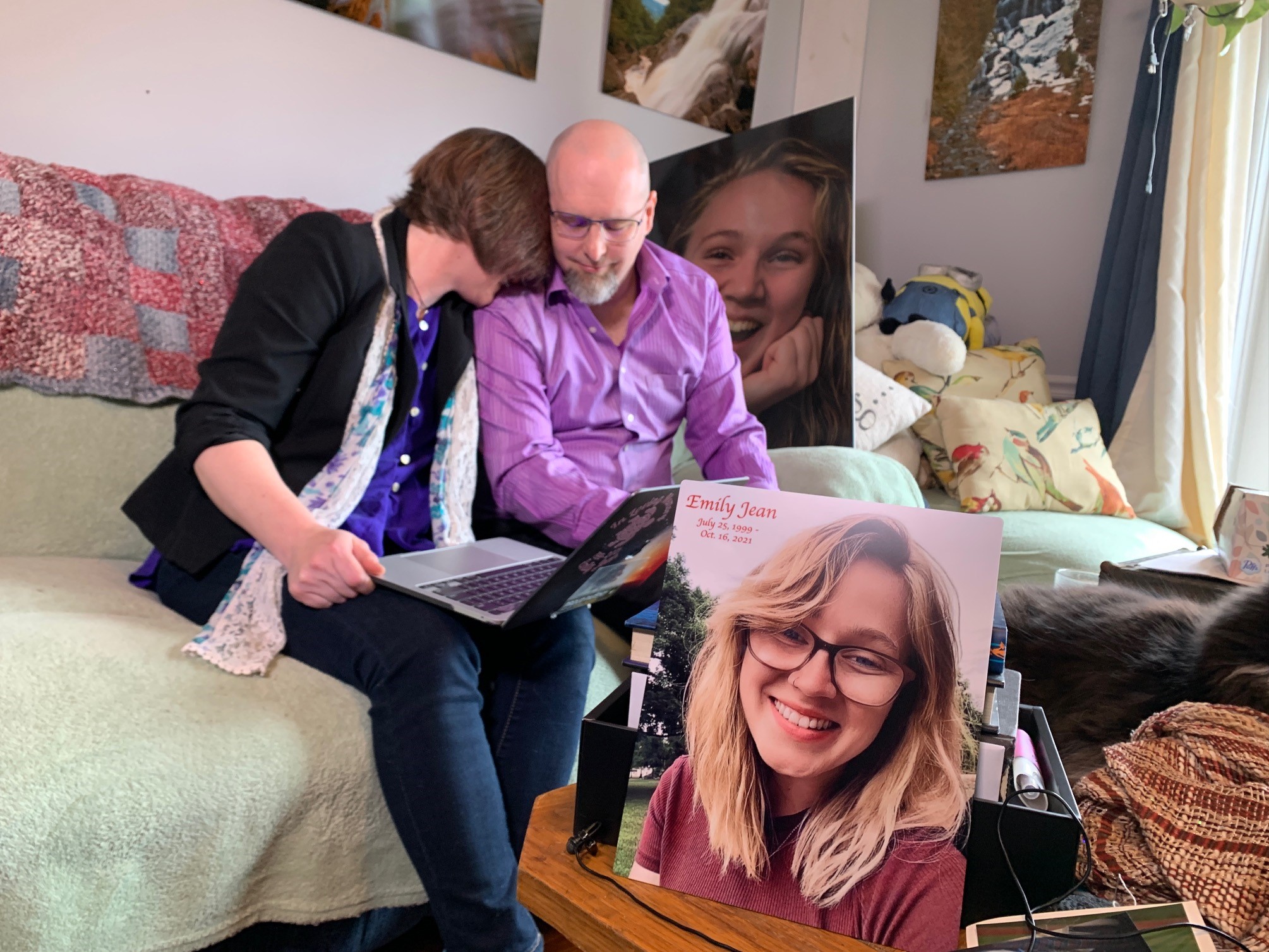