Former Rhode Island House Speaker Gordon Fox has completed the home confinement portion of his sentence for a 2015 corruption conviction.

Fox was released from prison to a halfway house in August after more than two years behind bars. He has spent the last several months on home confinement. 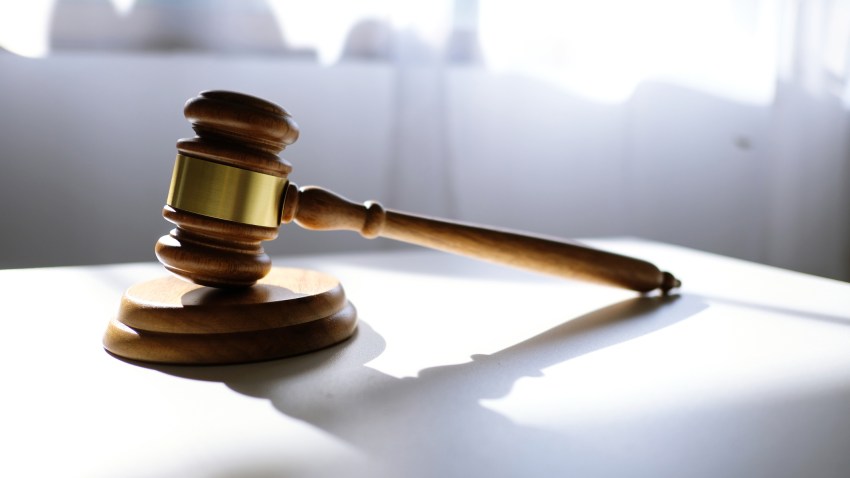 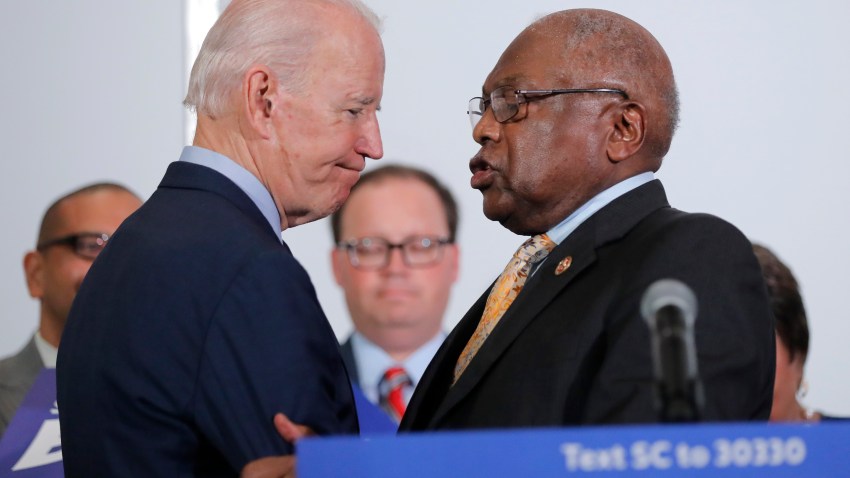