Hicks left the White House in 2018 and had been working at the Fox Corporation as executive vice president and chief communications officer.

Hope Hicks, one of President Donald Trump's most trusted and longest-serving aides, is returning to the White House as the president works to surround himself with loyalists as his reelection campaign moves into high gear.

Hicks, a former White House communications director who was one of Trump's original 2016 campaign staffers, is expected to serve as counselor to the president, working with presidential son-in-law and senior adviser Jared Kushner, according to a person familiar with the situation who spoke on condition of anonymity before the announcement had been made public. She left the White House in 2018 and moved to California to work as a top executive at the Fox Corporation, though she and Trump remained in touch.

White House communications director Hope Hicks said she will resign from her position in the coming weeks. The announcement came a day after Hicks spoke before the House Intelligence Committee on Russian interference in the 2016 election. Hicks admitted to the committee that she would occasionally tell “white lies” for the president.

Hicks's move comes just one week after Trump was acquitted by the Senate on impeachment charges. Since then, he's been on a tear to clear his administration of those he sees as insufficiently loyal, including ousting staffers at the national security council and state department and pulling the nomination of a top treasury department pick who had overseen cases involving Trump's former aides as U.S. Attorney. More departures are expected in the coming days, including at the shrinking foreign policy arm of the White House, where Trump's national security adviser has been pushing for months to cull staff.

At the same time, Trump has been working to surround himself with longtime aides he believes he can trust as he heads into what is expected to be a bruising general election campaign to remain in the White House.

In addition to Hicks, Trump recently brought back John McEntee, another longtime staffer who began on the 2016 campaign as an intern and rose to become one of Trump's closest staffers, with an office adjacent to the Oval Office. McEntee had served as Trump's personal aide until he was forced out of the White House in 2018 on the orders of former chief of staff John Kelly over issues with his security clearance.

McEntee has now been tapped to lead the White House Presidential Personnel Office, an influential posting that coordinates the screening and hiring of thousands of federal government workers. As part of that mission, he is expected to work to ensure that only those who believe in Trump's mission are offered jobs.

"This is bringing back Ringo and John and Paul and George," said Jason Miller, senior communications adviser to Trump's 2016 campaign, referring to the members of the super group "The Beatles."

"This is putting the band back together for what is probably going to be the most consequential and important concert of their lives," he said, noting that the people being brought back into the fold "are people that understand Trump as a person, who understand President Trump's priorities, who he likes personally" and who "re going to spend every waking moment of their lives trying to help him."

In her new role, Hicks will not be part of the White House communications department, but will work closely with Kushner and White House political director Brian Jack “in a number of strategic areas,” according to a White House official. She is expected to start early next month, though details were still being worked out Thursday.

Known for her loyalty and low public profile, Hicks was part of the small inner circle that traveled the country with Trump aboard his private jet as he waged his unlikely campaign for the Republican nomination and then the presidency in 2015 and 2016. She was often described as someone who was especially deft at reading the president's moods and helping others navigate his instincts.

Trump never wanted Hicks to leave the White House, which she chose to do as she was called to testify before lawmakers and the special counsel's office during the Russia investigation. And she and the president remained in regular touch while she was at Fox, with the president trying to convince her to return to the White House since nearly the day she left, according to one of the people. The president's sales pitch, the person said, intensified in recent months amid impeachment.

The news of her decision was praised publicly by top administration officials, including Stephanie Grisham, the White House press secretary who also serves as the current White House communications director.

"I have worked with Hope for almost six years and can say without hesitation she is one of the most talented and savvy individuals I have come across," Grisham said in a statement. "She has always impressed me with her quiet confidence, loyalty and expertise, and I am beyond thrilled to welcome Hope back to the White House."

"There is no one more devoted to implementing President Trump’s agenda than Hope Hicks," Kushner added. "We are excited to have her back on the team." 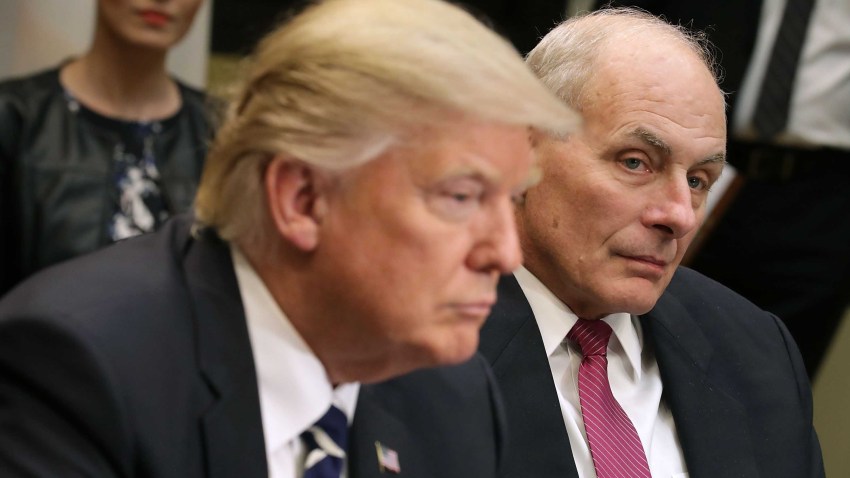 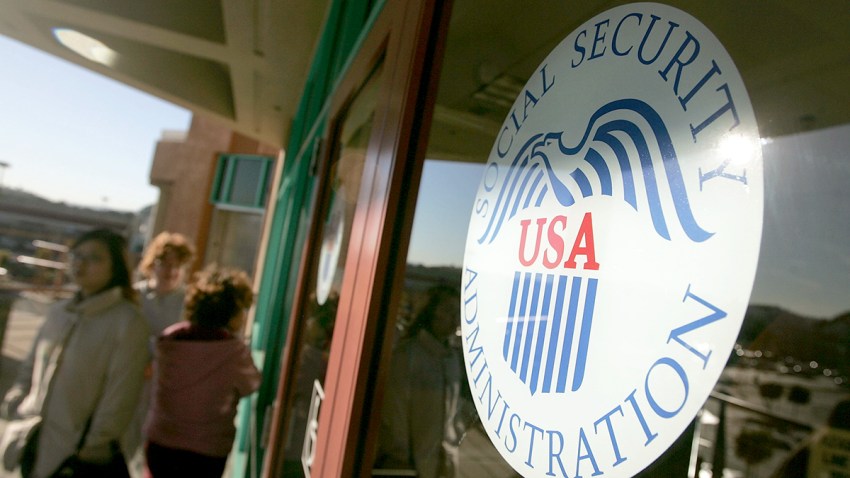 Even before Trump's acquittal, his national security adviser Robert O'Brien had been working to shrink the ranks at the National Security Council, where Alexander Vindman, the director for European Affairs, had worked before he was escorted out of the White House last week.

O'Brien said the streamlining will be completed by the of the week, with about 70 fewer staffers than the 115 to 120 staffers when he started the job in September.

Meanwhile, the conservative Newsmax TV announced Thursday that Trump’s first press secretary, Sean Spicer, will be hosting a political talk show that will air weeknights at 6 p.m. from Washington. "Spicer & Co." will debut on March 3.