Health care providers on both sides of the abortion debate have begun to weigh in on a Maine bill to allow nurse practitioners, physician assistants and certified nurse-midwives to perform abortions. 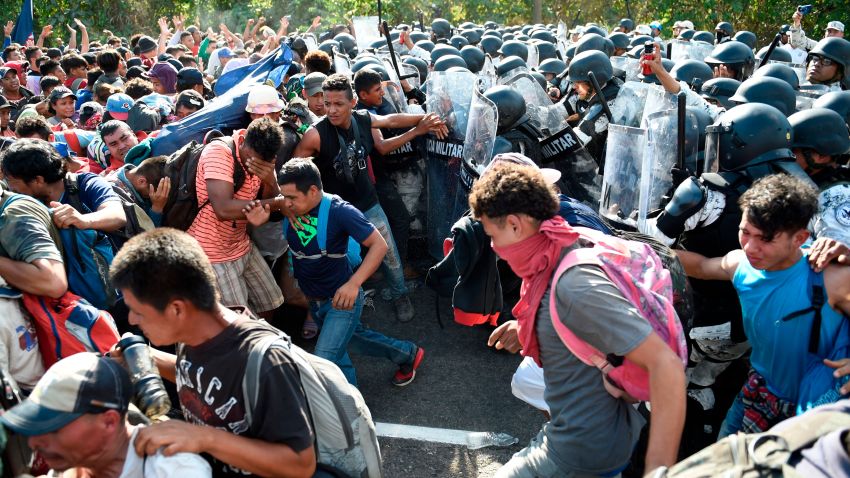