Maine voters could have been the first in the nation to handle elections differently.

Instead of choosing just one candidate, voters have approved a measure to start what's called "ranked choice voting," or preferential voting.

The ballot would allow voters to rank their preferences. If no candidates achieve more than 50 percent of the vote, run-offs would eliminate the last place candidate, and factor in second and third choices.

The goal, supporters say, is to end up with a candidate that majority of voters approve of instead of someone who won by splitting the vote and appealed to a partisan base.

Close to 400,000 Maine voters approved the rank choice voting referendum question in November, but the victory was short-lived. The Maine Supreme Court ruled that parts of the law violated the state constitution.

That leaves lawmakers with some choices: adopt a constitutional amendment to allow ranked choice voting, implement part of the law that is constitutional, or repeal it altogether. 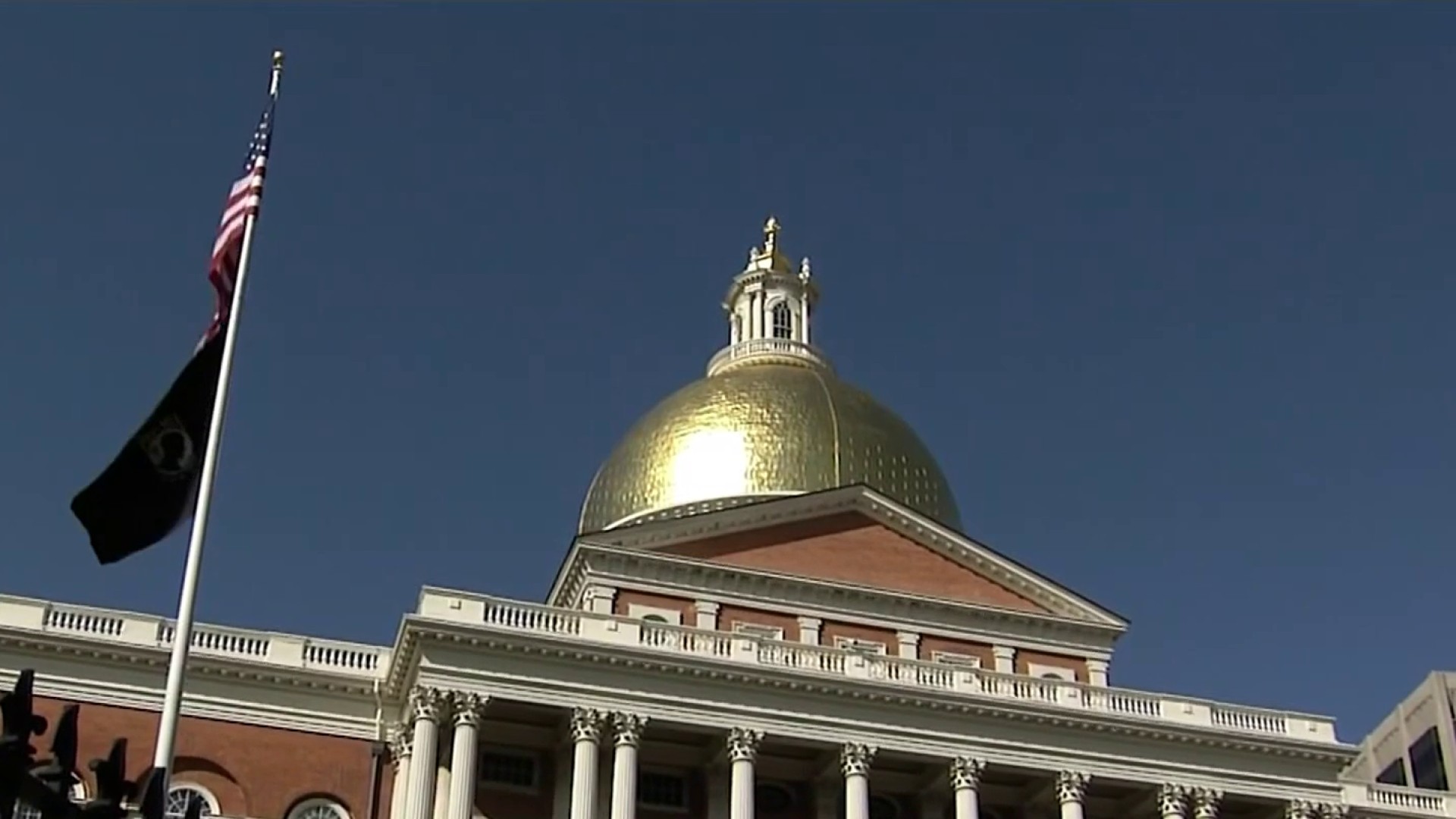 "The court was clear," said Sen. Mason. "I took an oath to defend the constitution of our state, and I plan to do that."

"Maine citizens who worked for this reform, and who voted for it, are mad as hell," said Yes on 5 campaign manager Kyle Bailey, "and rightfully so. The effort to repeal ranked choice voting is a slap in your face from politicians who think they know better than you."