(NECN: Los Angeles) - Police officers and firefighters had their hands full after last night's Game 7 of the NBA Finals.

Crowds of rowdy fans were rocking cars, setting bonfires and throwing rocks and bottles at officers outside the Staples Center. 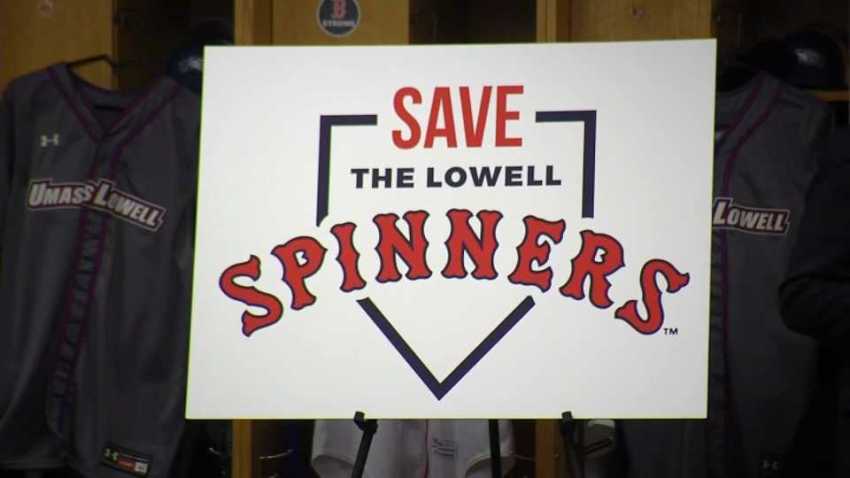 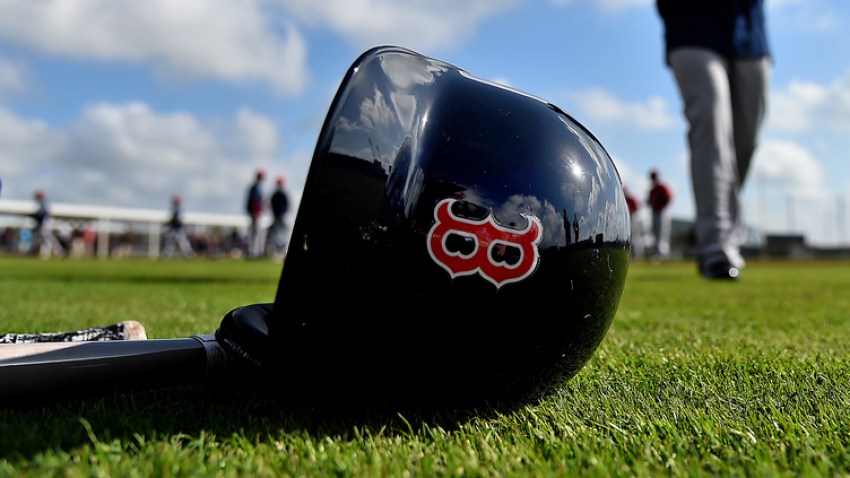 One car was set on fire in the middle of the street and there were reports of windows being broken at businesses.

Several people were treated for injuries.