(NECN: Peter Howe, Cambridge, Mass.) Even with a choppy season opener Friday against the Texas Rangers, you hear the chatter all over: The 2011 Red Sox could be one of the greatest Sox teams ever, even better than the '04 and '07 world champions.

You hear talk, based on having stars like Dustin Pedroia and Kevin Youkilis and Jacoby Ellsbury back health and new slugging power from Carl Crawford and Adrian Gonalez and a strong lineup of pitchers from starters to bullpen.

But at the Massachusetts Institute of Technology, operations research professor Dimitris Bertsimas has come up with a hard number: "We predict 101 games that the Red Sox would win" this coming season. 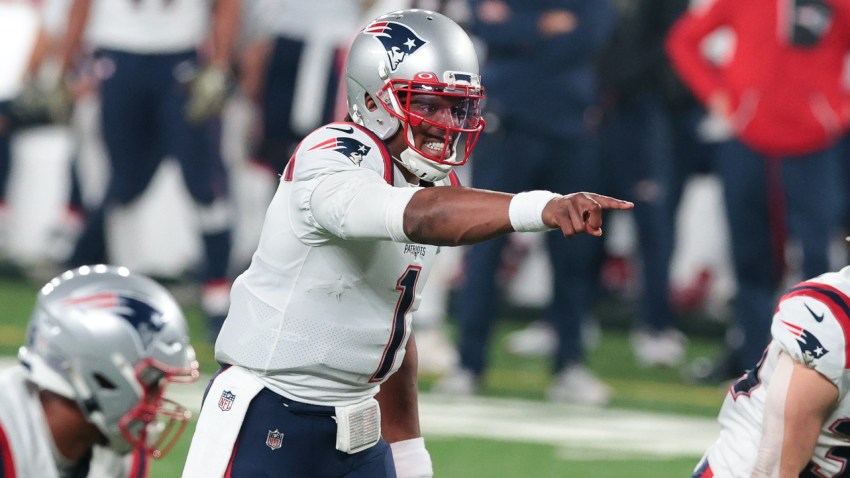 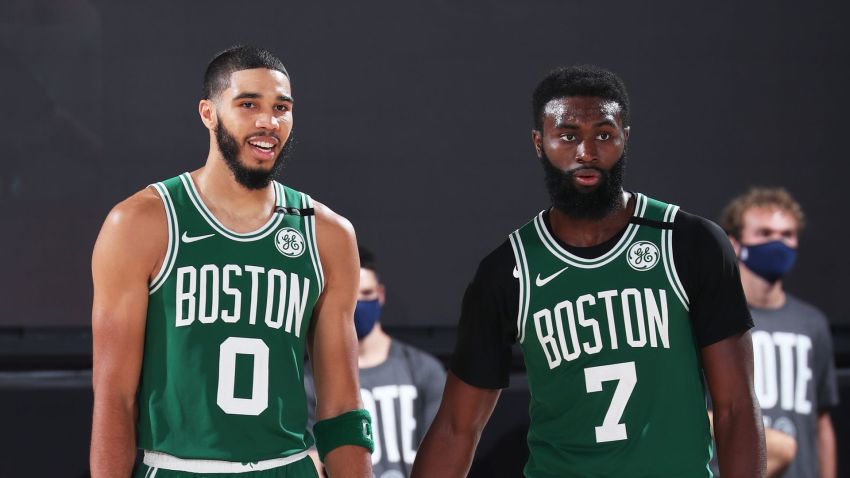 Analyzing the Celtics' First-Half Schedule for 2020-21

For Bertsimas, it isn't just brave talk. It's backed up by years of research. "It's really an analytics idea, mathematical idea ... statistical models for predictions of the future that are reasonably accurate" based on years of data on every player, Bertsimas explains.

Last year, his equation predicted the Sox would win 90 games. They won 89. "The key in almost every prediction exercise is to find out what are the key variables,'' Bertsimas explains, and his focuses on a few critical data points -- like how well individual players do getting on base with walks or hits, how many runs different teams give up -- and then coming up with a very specific weighting of how much each of those statistics wind up affecting teams' win-loss record.

But when it gets to predicting playoff results, he stresses you have to be much more careful. At 162 games, a baseball season is long enough that it greatly dilutes risk and chance in determining team's results. A best of four playoff? Much chancier, so he's not yet guaranteeing the Sox win the World Series.

One thing's for sure: His operations research -- which touches on everything from hedge fund quantitative investing approaches to optimizing results for Internet search engines -- never got attention like this. His phone ringing off the hook Friday afternoon as the opening game drew near, Bertsimas laughed: "I've never been busier in my life!"