More than two years after holding a two-day hearing that revolved around whether or how to legalize sports betting in Massachusetts, the Committee on Economic Development and Emerging Technologies will revisit the issue next week.

The June 17 virtual hearing will cover nearly 20 bills related to sports wagering, which was available legally in just a handful of locations until the U.S. Supreme Court ruled in 2018 that the nearly-nationwide prohibition on sports wagering was unconstitutional and gave states the ability to legalize the activity.

While 25 other states, including neighboring Rhode Island, New Hampshire and New York, have already authorized gamblers to place legal bets on sports, Massachusetts lawmakers have not similarly embraced the idea.

Gov. Charlie Baker, whose latest sports betting bill (H 70) is on next week's docket, has repeatedly written about $35 million in sports betting revenue into his budget plans.

Sue O'Connell sat down with State Sen. Brendan Crighton, who is refiling a bill on Beacon Hill to legalize sports betting.

Last session, the Economic Development Committee heard two days of testimony on legal betting in May 2019 but the idea never gained significant traction. The House legalized betting as part of an economic development bill, but the Senate never truly engaged on the topic and Senate leaders suggested the branch simply isn't that interested in it. 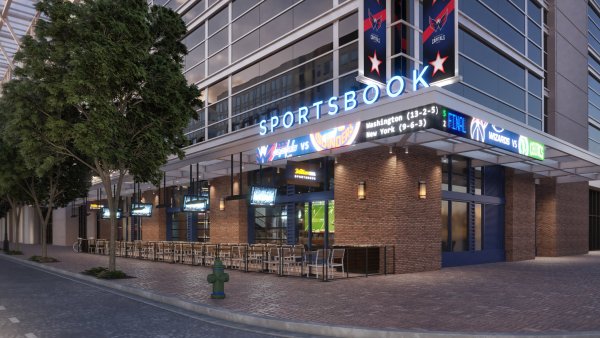 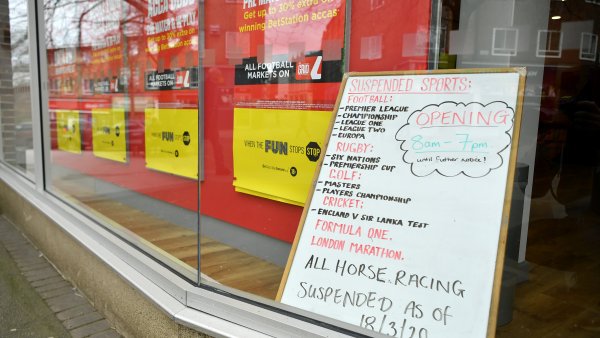