Barry Bonds, Roger Clemens and Curt Schilling were passed over by a Baseball Hall of Fame committee that elected former big league slugger Fred McGriff to Cooperstown on Sunday.

It was the first time that Bonds, Clemens and Schilling had faced a Hall committee since their 10th and final appearances on the Baseball Writers’ Association of America ballot. Bonds and Clemens have been accused of using performance-enhancing drugs, and support for Schilling dropped after he made hateful remarks toward Muslims, transgender people, reporters and others.

McGriff, nicknamed the “Crime Dog,” hit .284 with 493 homers and 1,550 RBIs over 19 seasons with six big league teams. The first baseman was a five-time All-Star and helped Atlanta win the 1995 World Series.

The 59-year-old McGriff received unanimous support from the 16 members of the contemporary baseball era committee — comprised of Hall members, executives and writers. The group included Greg Maddux, who played with McGriff on the Braves, along with Paul Beeston, who was an executive with Toronto when McGriff made his big league debut with the Blue Jays in 1986.

Another ex-Brave, Chipper Jones, was expected to be part of the committee, but he got sick and was replaced by Arizona Diamondbacks president Derrick Hall.

The contemporary era committee considers candidates whose careers were primarily from 1980 on. A player needs 75% to be elected. 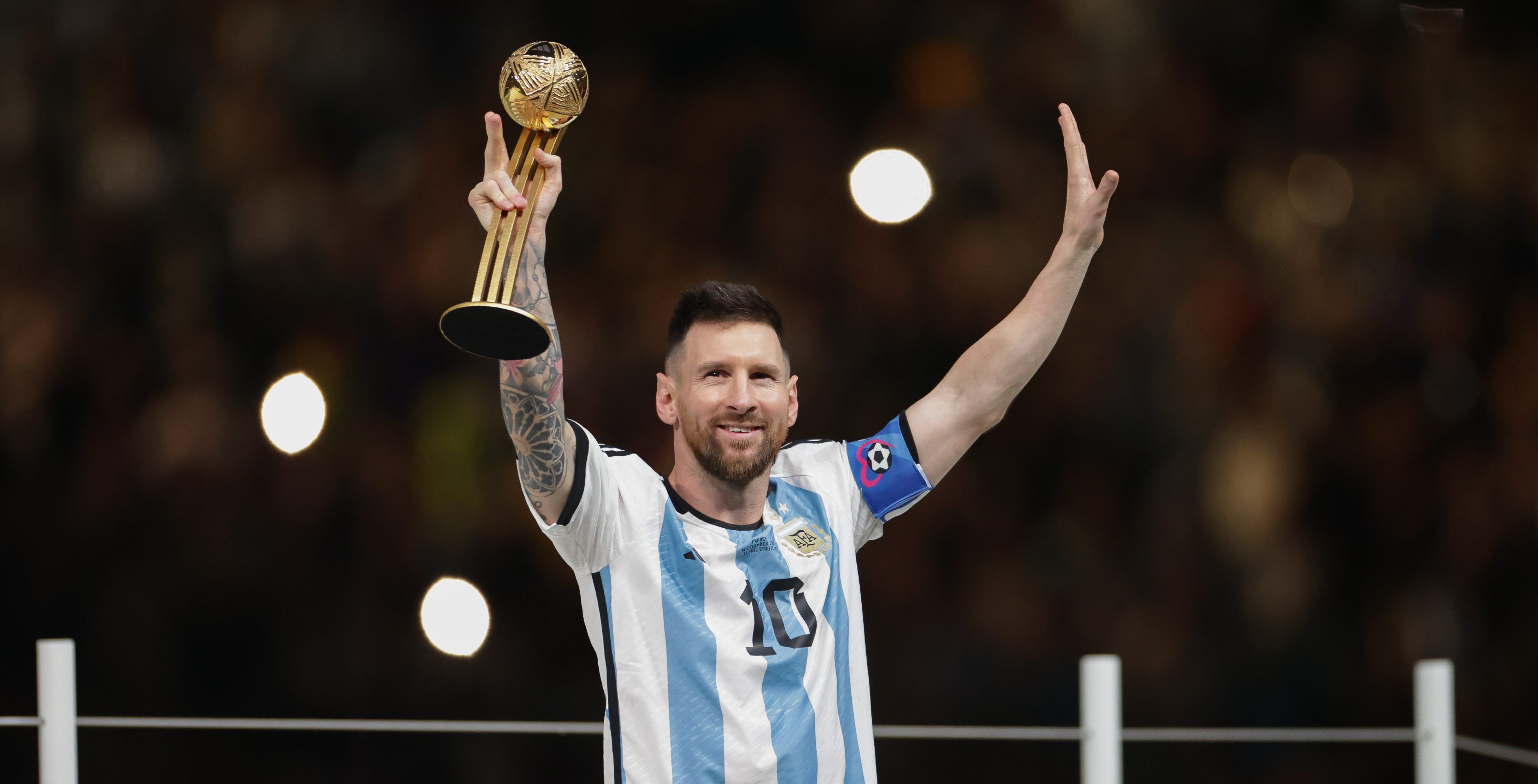 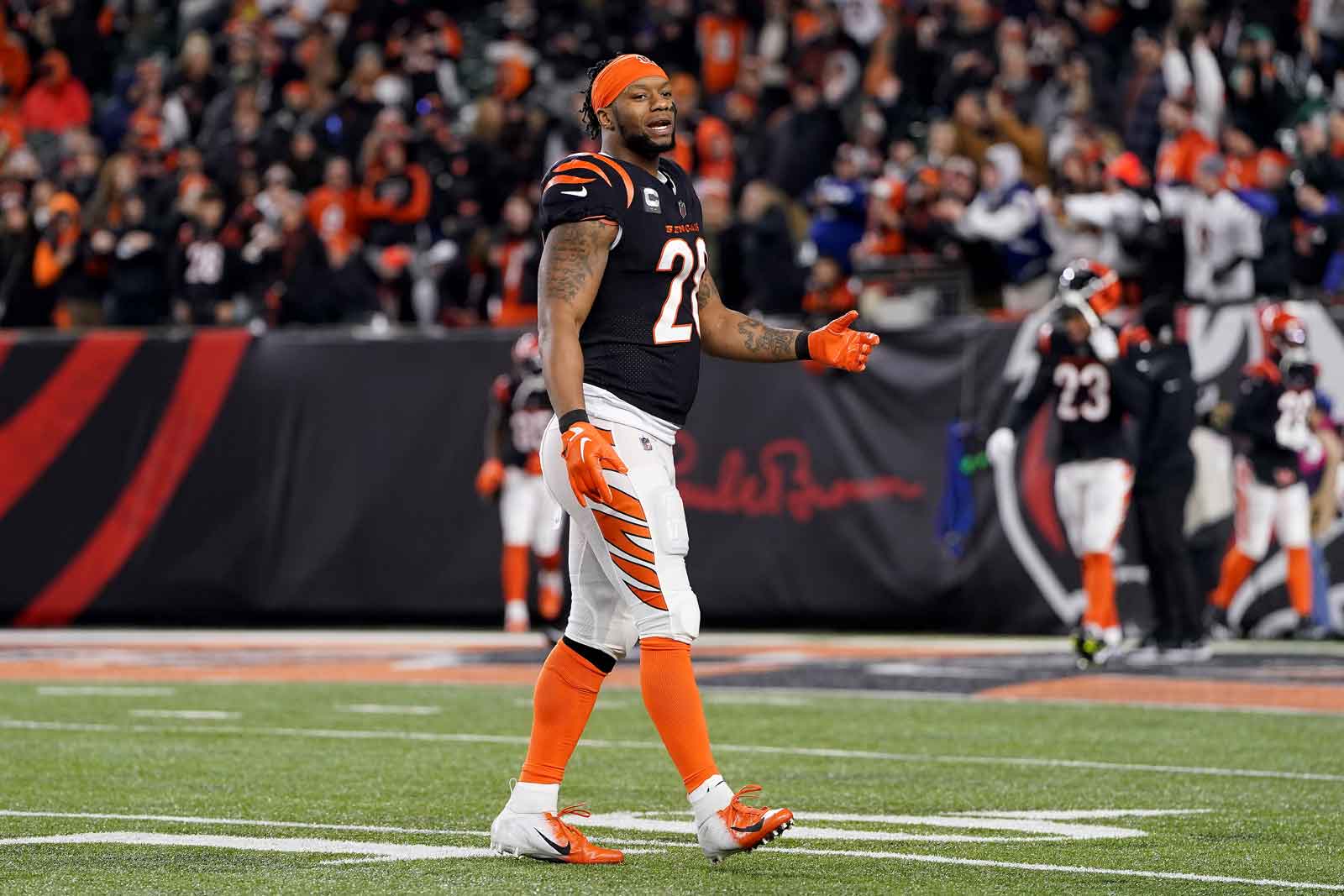 Mattingly was next closest to election, with eight votes of 12 required. Schilling had seven and Murphy had six. Nobody else had more than three.

Theo Epstein, who also served on the contemporary era committee, was the GM in Boston when the Red Sox acquired Schilling in a trade with the Diamondbacks in November 2003.