Thompson played in 32 regular-season games and all 22 playoff games last season, helping the Warriors win their fourth NBA championship since 2015

Everyone watching Klay Thompson play basketball during the 2018-19 season and into the NBA playoffs knew he was in the best stretch of his career.

The Warriors guard was in his prime, and when the lights were the brightest, during the 2019 NBA Finals, he was flying high.

Until Danny Green sent him crashing to the court in Game 6 of the Finals in the very last game at Oracle Arena.

That fateful moment ended Thompson’s surge and was the beginning of a 31-month hiatus as he recovered from a torn left ACL he suffered on that play and then a torn right Achilles he sustained just a year later.

So, can Thompson ever return to the level of basketball he played against the Toronto Raptors in those 2019 Finals? That seems to be his goal, but in an exclusive interview with ESPN’s Ramona Shelburne, he admitted he knows it’s an unreachable goal.

"The best I ever felt was in 2019. I know I can't get back there, but even if I get to 90 percent of that -- still hell of a player," Thompson told Shelburne. "Still a hell of a championship team." 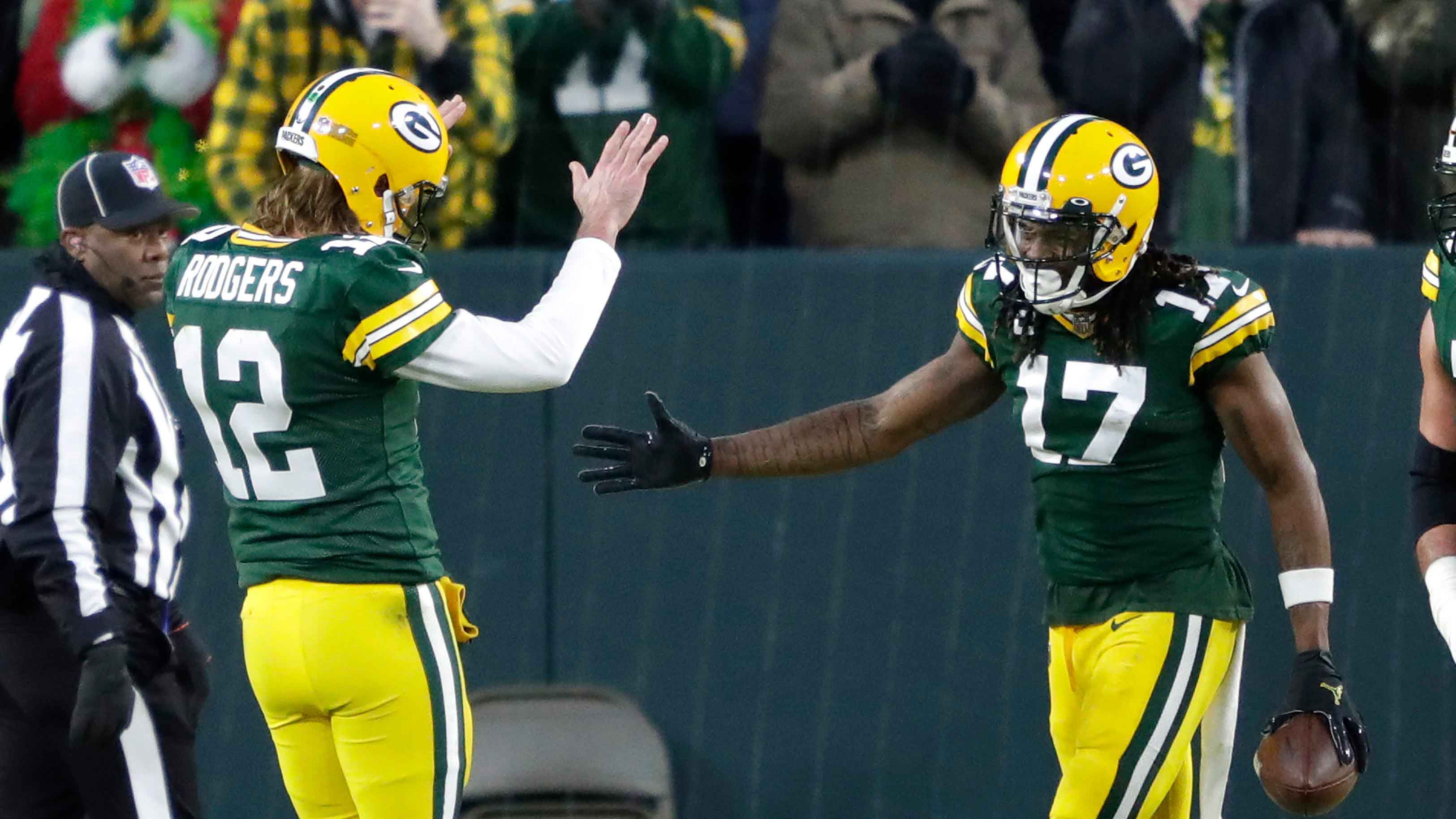 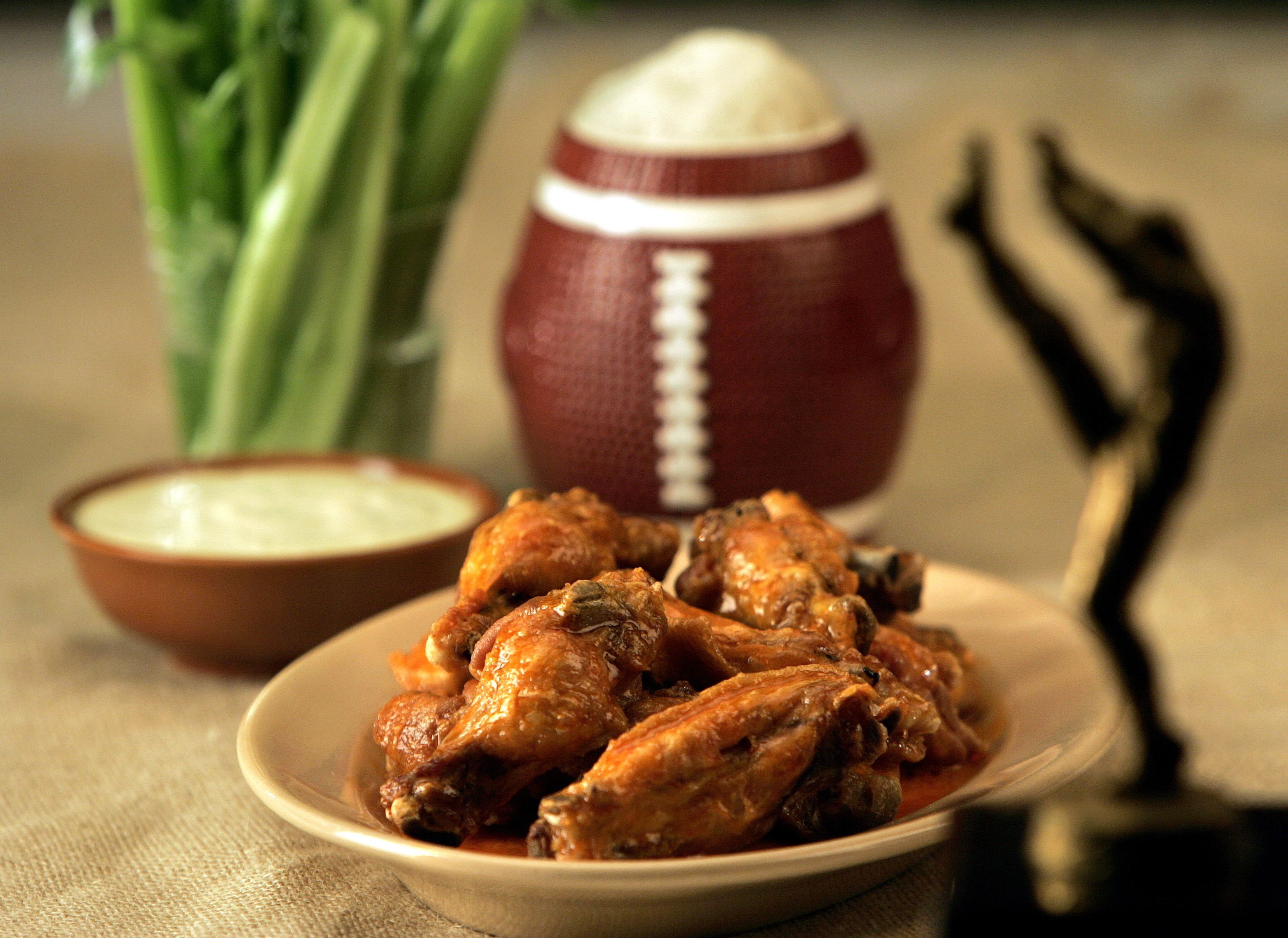 It’s unclear exactly when Thompson made those comments to Shelburne, but just a few weeks ago, he engaged in a verbal back-and-forth with Hall of Famer and TNT analyst Charles Barkley about the state of his game.

After returning last season on Jan. 9, Thompson played in 32 regular-season games and all 22 playoff games, helping the Warriors win their fourth NBA championship in eight seasons. And he played well, averaging 19.0 points on 43 percent shooting from the field and 38.5 percent from behind the 3-point line.

But after the Warriors’ championship parade in San Francisco, Thompson didn’t play any basketball over the summer. An admitted mental block caused by his Achilles injury prevented him from participating in any pick-up games. His first game action came in Golden State’s Oct. 14 preseason finale.

After not playing much basketball for the better part of four months, Thompson has started slowly this season. He’s averaging just 14.7 points per game. His shooting percentages from the field (35.1) and from 3-point range (33 percent) would be the lowest of his NBA career if he finishes the season with those numbers.

Those early season struggles, combined with a poor performance and subsequent ejection Oct. 25 against the Phoenix Suns, prompted Barkley, a longtime critic of the Warriors, to say on “Inside the NBA” that Thompson and teammate Draymond Green are “slipping.”

“There was a time when Klay Thompson was the best two-way guard in the NBA, and he's not the same guy and that's because of injuries,” Barkley said. “Is he done? No, I don't think he's done. I think he's slowing down and it's catching up with him. That's why he's frustrated.”

Thompson and the Warriors heard those comments, and they weren’t pleased. Two days later, after a win over the Miami Heat, the five-time All-Star used the final 90 seconds of his postgame press conference to call out Barkley.

"I've got one thing to say," Thompson told reporters at Chase Center. "So, it hurts when someone like Charles Barkley, with the platform that he has, says you're not the same player prior to the injuries you had. It's like, 'No, duh, man.' … I tore my ACL and Achilles in consecutive years and still helped the team win a championship. It hurt hearing that because I put so much freaking effort to get back to this point. It's hard to even put into words what I had to do to be the player I am today.

"I played 55, 57 games in three years. Give me some freaking time to get that back. To hear someone say, 'Oh, he's not the same player as he was prior to the injuries.' Like, duh. Who goes through that and comes back? … I don't know, it just hurt my heart hearing that. But you know, I'm going to internalize it, and it's going to be fuel for me to be even better. I'm very proud of what we accomplished last year, and I feel like I was a huge part of it. I'm not going to let these injuries be a crutch for me. I'm just going to keep going and I'm going to have a great year. You can bet on that."

Thompson’s goal is to return to his peak performance levels. Part of him believes it's possible. He's an elite professional athlete after all. He has drive in him that most people never will understand or obtain.

But at the same time, Thompson knows in the back of his mind, after the two major injuries he dealt with, becoming 2019 Klay again isn’t possible. He was 29 at the time of the first injury. He’s 32 now, and will turn 33 in February. Father Time isn’t on his side.

But the Warriors gladly will take 90 percent of what Thompson did in the 2019 NBA Finals. He probably wasn’t close to 90 percent during the playoffs in June, yet he still played a big part in series wins over the Denver Nuggets, Memphis Grizzlies, Dallas Mavericks and Boston Celtics.

The current season is just a month old, so Thompson still has plenty of time to build toward what he reasonably expects to be peak 2022-23 Klay. It won’t be 2019 Klay. But with Andrew Wiggins and Jordan Poole's emergence as scoring threats, the Warriors don’t necessarily need Thompson to push past what he’s capable of doing.