Donald, 29, was named the Associated Press NFL defensive player of the year in February, the third time he has received the distinction

Attorney Todd J. Hollis said his client, De'Vincent Spriggs, needed 16 stitches and suffered a broken orbital bone in his head, a broken nose and a sprained or broken arm at a bar on East Carson Street in the city's South Side.

“We believe there was a misunderstanding that Mr. Spriggs bumped into Mr. Donald and Mr. Donald escalated the matter, leading to my client’s assault moments later,” Hollis said.

Hollis said Spriggs, who lives in another state, was taken by a friend to a hospital for treatment. The alleged attack occurred around 3 a.m. Sunday, he said. Hollis released a photo that showed Spriggs with facial injuries and swelling.

Hollis and Spriggs filed a criminal complaint with Pittsburgh police on Wednesday.

“They did a preliminary investigation and they're going to look into the matter and get back to us as soon as they have more information,” Hollis said.

Police released a blotter post that said they were summoned early Sunday afternoon to Mercy Hospital, where a man with face and arm injuries told them he had accidentally bumped into someone at a South Side bar. 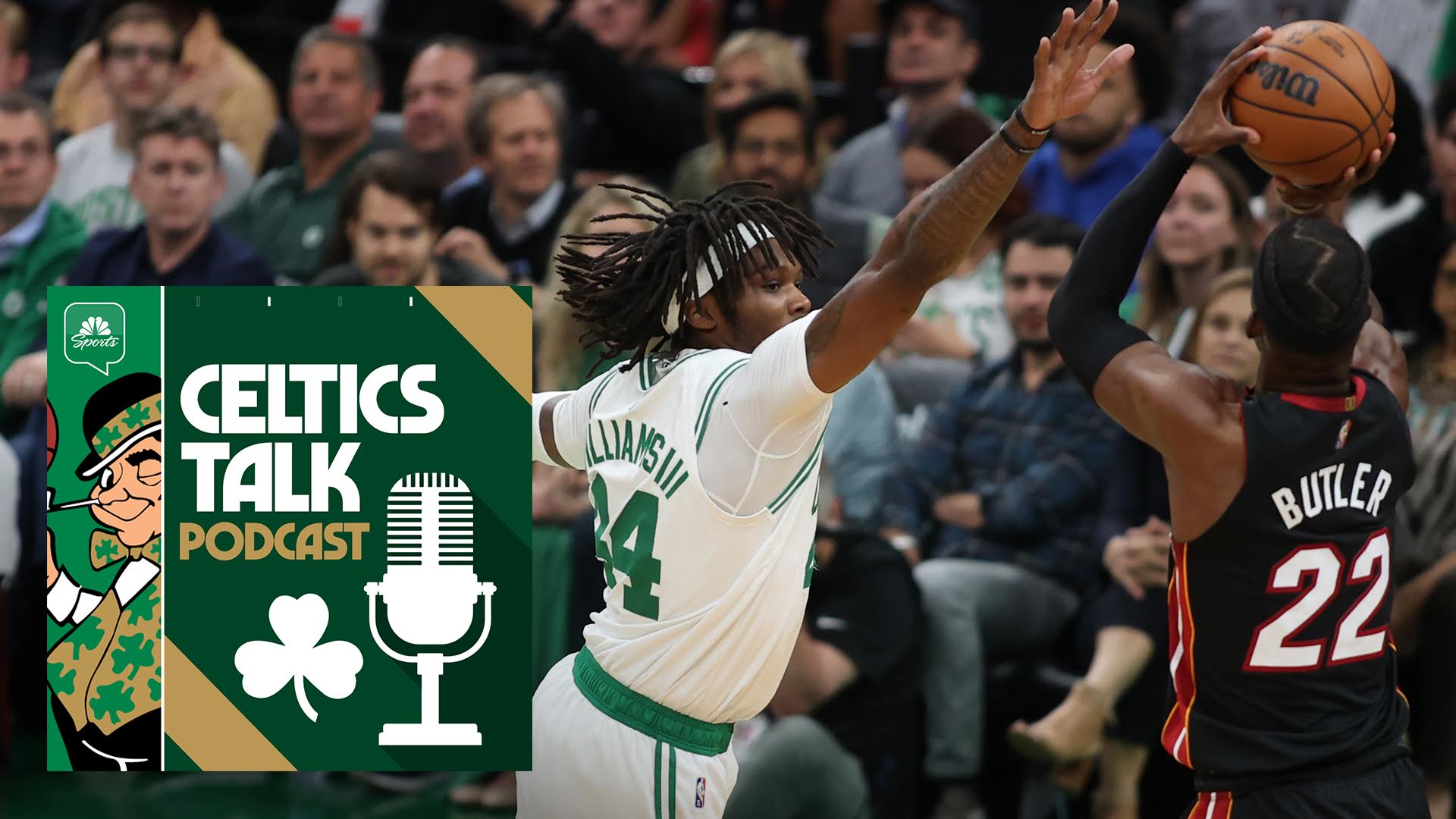 Celtics Talk: How Will Heat Respond to Blowout Game 4 Loss? 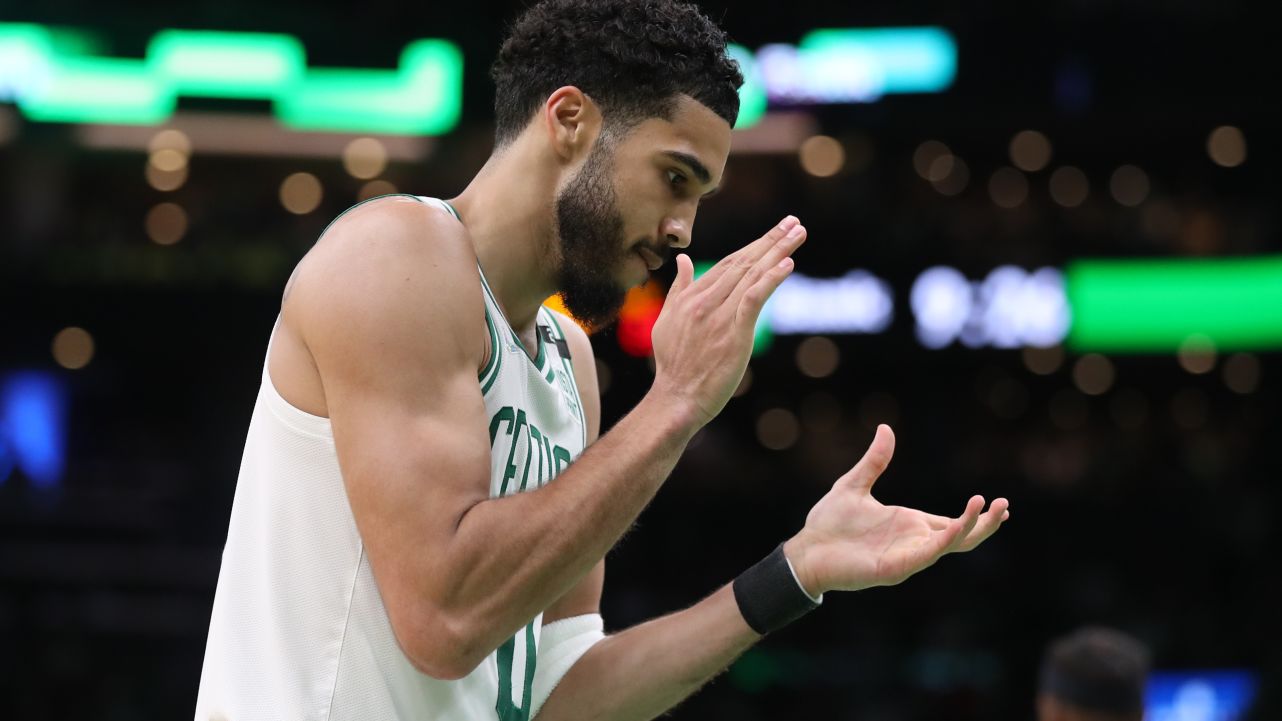 Jayson Tatum Wants Celtics to Bring This Kind of Mindset Into Game 5 Vs. Heat

“He says that male and another ended up punching and kicking him,” police wrote. “The complainant admits to throwing a bottle of alcohol, but didn’t know if he had hit anyone.”

Spriggs was not identified by name, but the blotter post said the victim and his attorney made a complaint about the incident on Wednesday. Pittsburgh police do not name suspects or the accused unless charges are filed.

The department said it will consult with prosecutors who will decide if charges are warranted.

Donald, 29, was named the Associated Press NFL defensive player of the year in February, the third time he has received the distinction. He played college football at the University of Pittsburgh.

The Los Angeles Rams issued a statement saying the team was aware of reports about Donald and was collecting more information. The team declined further comment.