NHL Commissioner Gary Bettman talked to Kyle Beach on Saturday about what the league can do to better protect its players after the former first-round pick said he was sexually assaulted by an assistant coach in 2010 and his allegations were largely ignored by the Chicago Blackhawks.

Susan Loggans, an attorney representing Beach in a lawsuit against the team, said Bettman expressed his “sincere regret” over what Beach had experienced. He also offered the NHL's help with psychological services and anything else that the league had available.

“There was discussion about what could be done in the future to assure this kind of thing did not occur again,” Loggans said in an email to the Associated Press.

Beach, 31, also is slated to meet with Donald Fehr, the leader of the NHL players’ association, on Saturday in a separate video conference call.

Messages were left by the AP seeking comment from the NHL and the NHLPA. 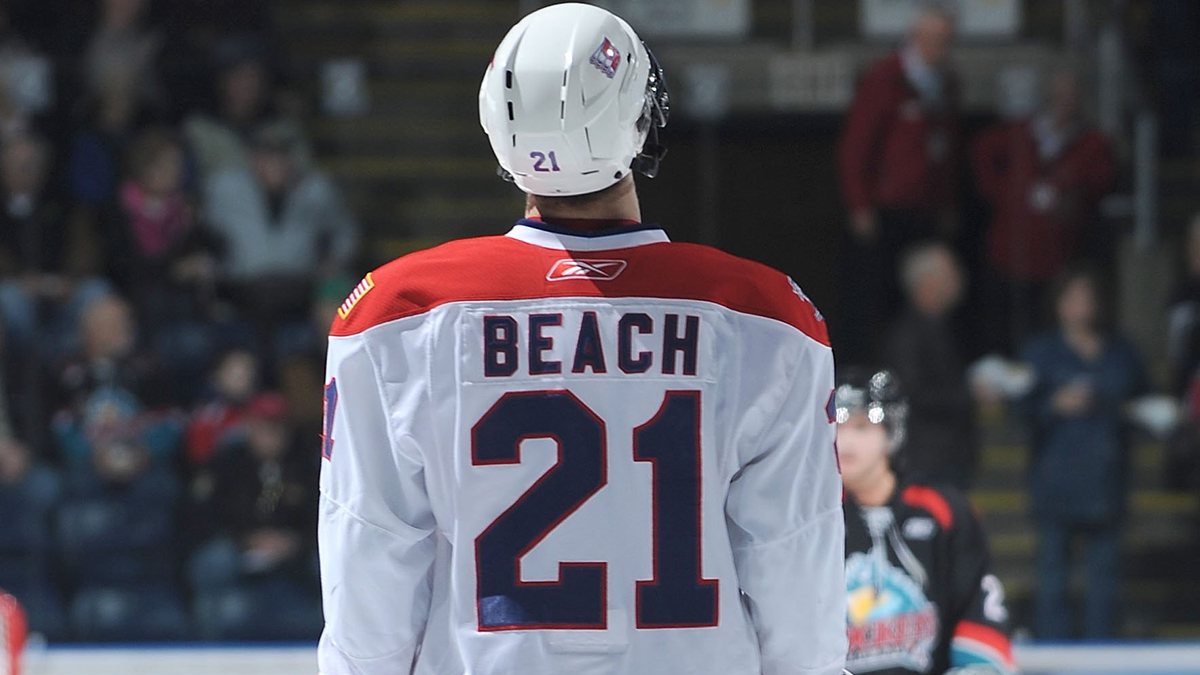 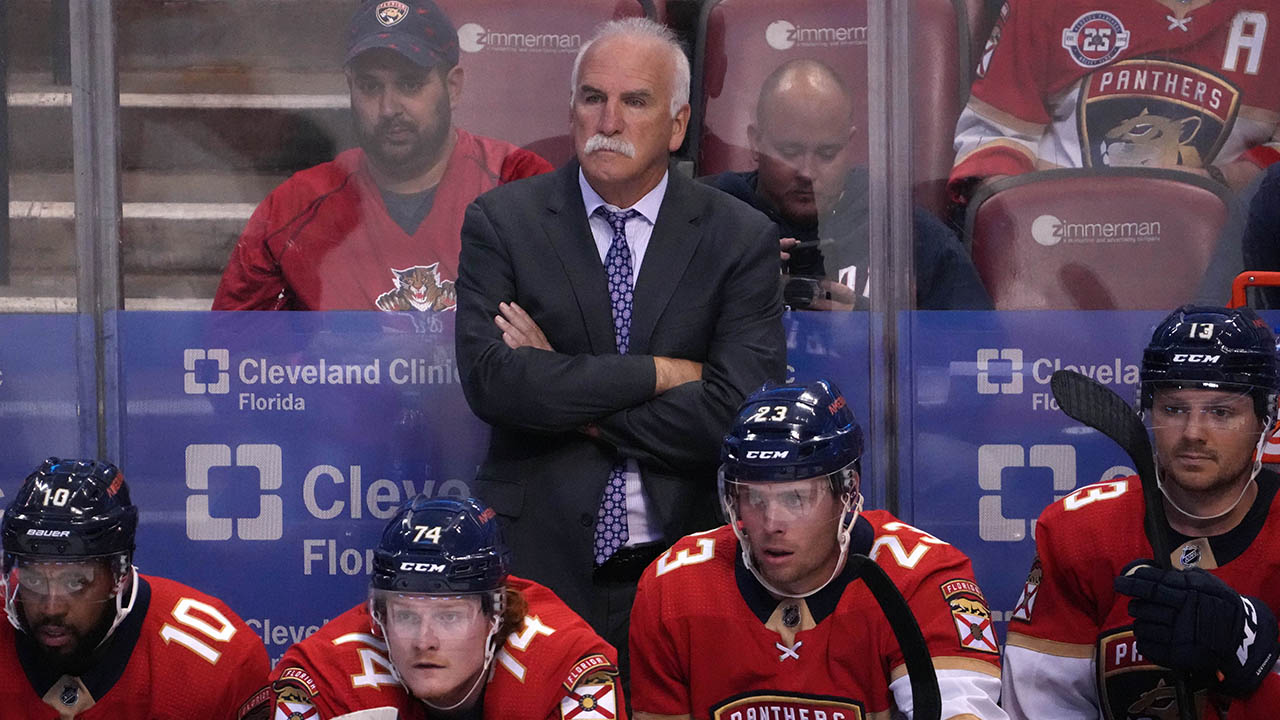 The AP does not typically identify people who say they are victims of sexual assault unless they come forward publicly. Beach spoke with TSN on Wednesday and posted a statement on Twitter on Thursday expressing gratitude for the support he had received in the past few days.

The NHL fined Chicago $2 million for “the organization’s inadequate internal procedures and insufficient and untimely response" to Beach's allegations that he was sexually assaulted by Brad Aldrich during the team’s Stanley Cup run in 2010.

According to a report by an outside law firm, commissioned by the team in response to lawsuits by Beach and a former high school student whom Aldrich was convicted of assaulting in Michigan, senior leaders with the Blackhawks discussed Beach's accusations at a meeting on May 23, 2010, right after Chicago advanced to the Stanley Cup. Aldrich told investigators the encounter was consensual.

Accounts of what was said during the meeting vary, but the report found there was no evidence that anything was done about the accusations before then-team president John McDonough contacted the team’s director of human resources on June 14 — a delay that violated the organization's sexual harassment policy.

During those three weeks, Aldrich continued to work for and travel with the team. Former federal prosecutor Reid Schar, who led the investigation, said Aldrich also “made an unwanted sexual advance” toward a 22-year-old Blackhawks intern.

According to the Blackhawks’ report, Fehr was contacted twice about allegations connected to Aldrich, including by a Beach confidant. Fehr told investigators he couldn’t recall either conversation, but did not deny that they had occurred.

Fehr said Wednesday night in a statement that there was “no doubt” that the system had failed Beach and “we are part of that system.”