On Her Mark: 2022 WNBA Season Preview

Jonquel Jones, Natasha Cloud, Sydney Colson, Dawn Staley, and Aliyah Boston check in to share their thoughts on the upcoming WNBA season. Plus our experts make their championship predictions.

LOOKING BACK TO LOOK FORWARD

The 26th WNBA season is days away and there's so much to look forward to. Hannah Donnelly and Kwani Lunis recap what happened in 2021 and checked in with some experts on what we should expect this year.

We take a look back at how last season ended. Plus, the reigning league MVP Jonquel Jones shares what she's been up to in the offseason and what she's looking forward to this season with the Connecticut Sun.

MVP AND DRIPPED OUT

The 2021 MVP Jonquel Jones is set to make her mark again this year. We sit down with her.

And, we catch up with the 2022 NCAAW National Champs Dawn Staley and Aliyah Boston.

The Naismith women’s coach and basketball player of the year share what motivated the South Carolina Gamecocks heading into last season, how things have been since winning, and of course, Destanni Henderson's show-stopping outfit at the WNBA Draft. The duo also share who they think could win the WNBA championship this season.

WHO WILL TAKE THE CHIP?

Our panel of experts weighs in on which team they think will win it all:

The 2022 WNBA season officially tips off on May 6th. You can find the entire schedule here. 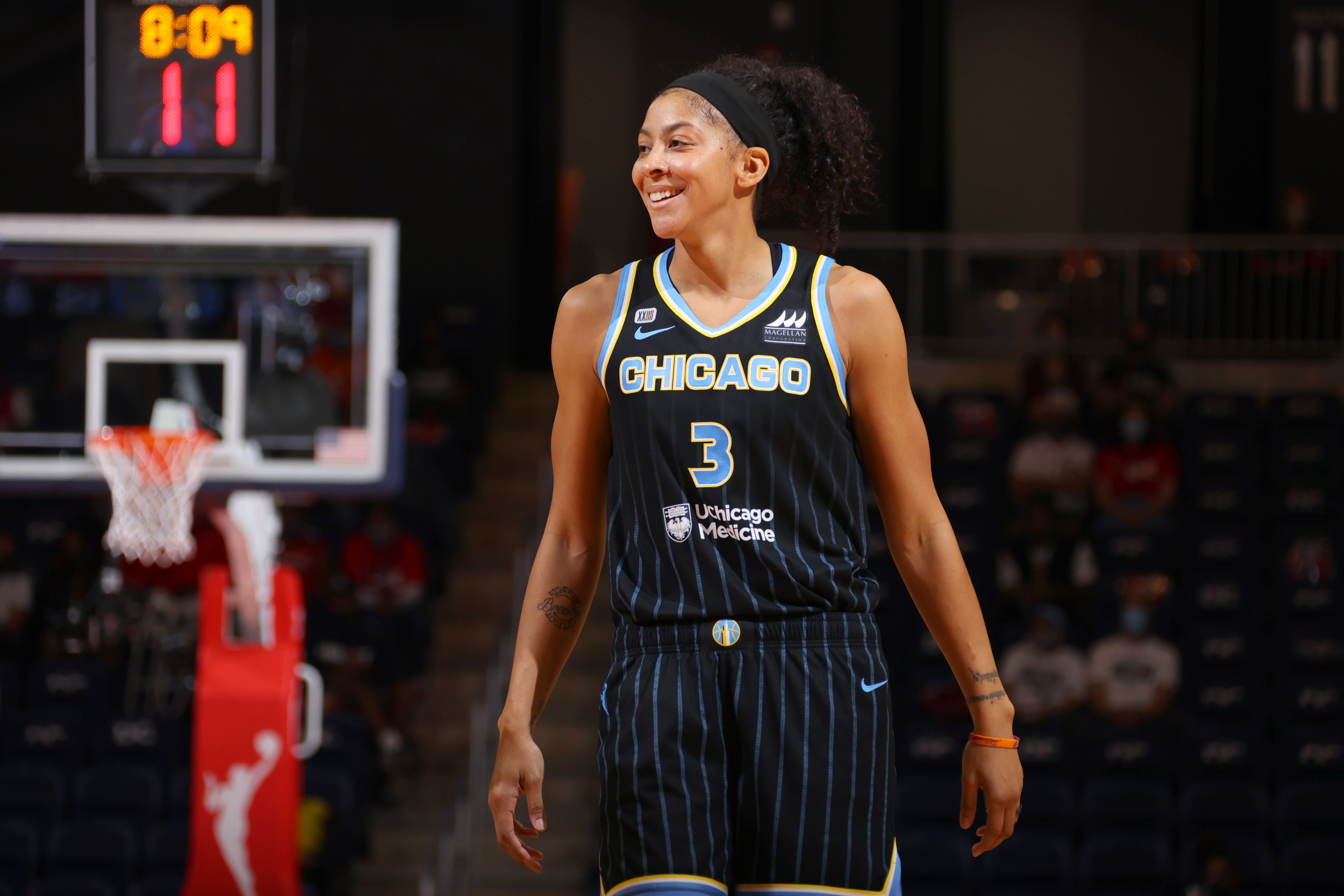