The New England Patriots abruptly canceled another practice Friday, as well as a media availability, following over a week of delays caused by the new coronavirus.

The cancellation comes after a member of the organization tested positive for COVID-19, a person familiar with the decision told The Associated Press. The person, speaking on condition of anonymity because the team and the NFL did not announce the positive test, did not reveal if it involved a player or a coach.

Citing sources, ESPN and NFL Network had also reported that the team had another person in the organization test positive. NFL Network said the person testing positive is a player while ESPN said the Patriots were awaiting the results on a possible second new positive test.

The Patriots haven't yet released any information about anyone testing positive, and there's no official word yet on whether Sunday's game against the Denver Broncos is at risk of being moved again.

“I don’t really know the answer to that," Broncos coach Vic Fangio said Friday when asked about finally playing the Patriots. "We’re under the assumption and understanding that this game’s going to go off on time. And anything that happens otherwise will happen when it happens.”

Defensive tackle Byron Cowart was the only Patriots player currently still on the reserve/COVID-19 list after testing positive on Oct. 11. But an NFL Network reporter said a source had told him that center James Ferentz was being placed on the list as well -- it's wasn't immediately clear if that meant he was the person in the Patriots organization who tested positive.

The Patriots had just returned to practice on Thursday after not holding one since Saturday. Newton and Gilmore had joined them on the field for the first time since testing positive for COVID-19.

New England players returned to the team’s facilities on Wednesday for the first time since participating in a walk-through Saturday to prepare for their now twice-postponed game against Denver.

The National Football League has moved what was the Week 5 game between the New England Patriots and Denver Broncos to Week 6. The game will be played Sunday, Oct. 18, after a fourth Patriots player tested positive for coronavirus.

New England’s facilities were shut down last week from Wednesday through Friday, and another positive test kept the team away until this Wednesday, when players were allowed to return in limited numbers for workouts.

The Broncos haven't played since Oct. 1. So if they play Sunday, they'll have had 16 days between games, one day longer than Tennessee's layoff before the Titans beat Buffalo on Tuesday night following the NFL's first COVID-19 outbreak, which affected two dozen members of the organization.

The Patriots haven't played since Oct. 5, when they lost at Kansas City, so their layoff is a dozen days if the game is played Sunday.

Earlier Friday, the Indianapolis Colts closed their practice facility after "several individuals" tested positive for COVID-19, then the retests came back negative and the building reopened. 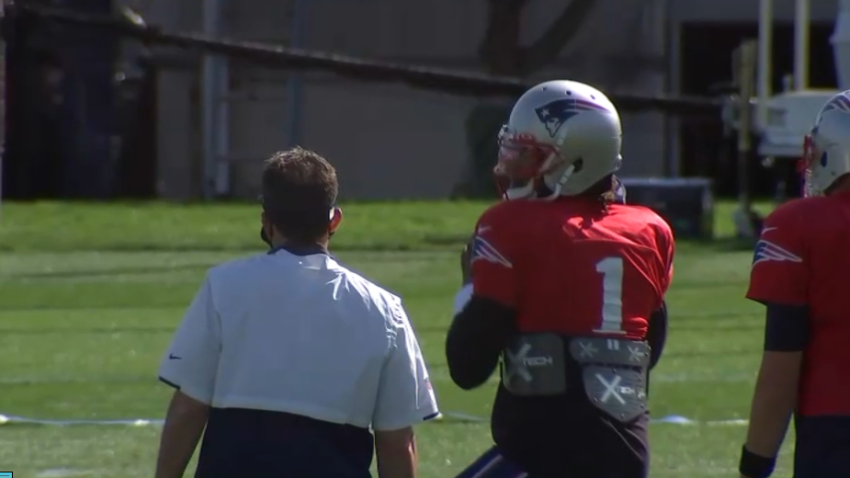 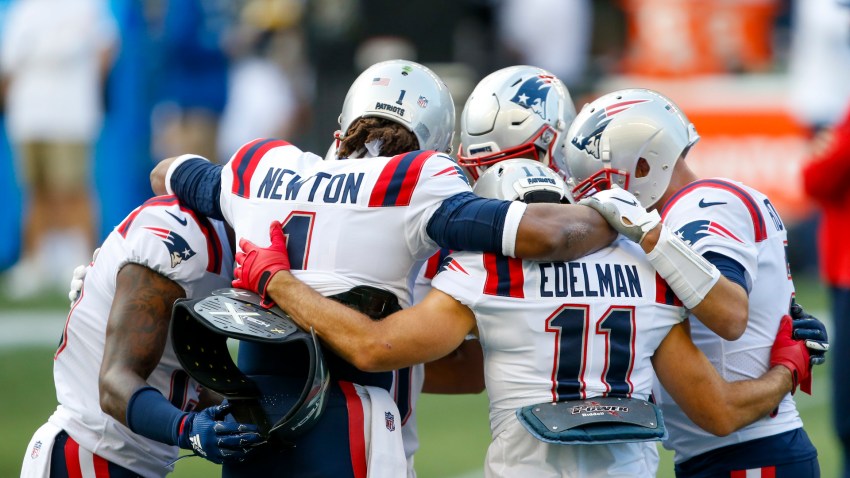