From touchdowns and field goals to strikes and spares.

Belichick and his men hit the pins at Splitsville Luxury Lanes at Patriots Place on Friday night, according to The Boston Globe.

10 Quarterbacks Who Could Replace Tom Brady on the Patriots 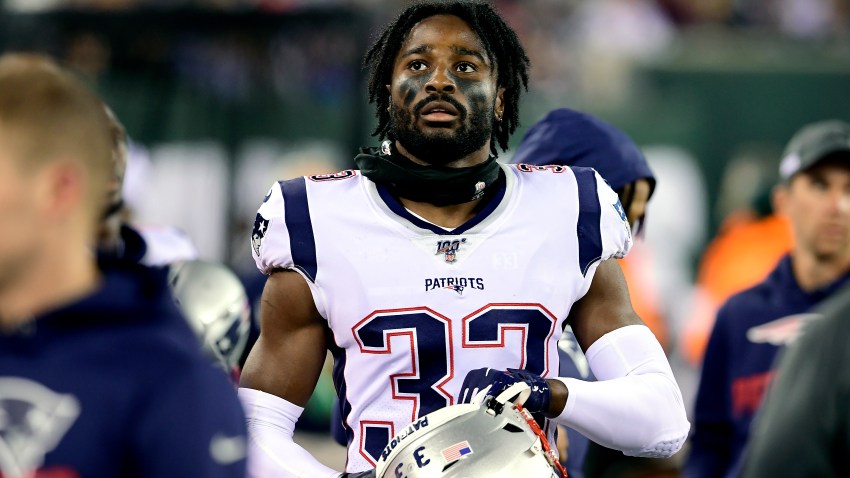 The newspaper also reports that in the past, Belichick has taken the team to the movies to get away from football for a bit.

The Kansas City Chiefs will head to Foxboro on Saturday to take on the Pats in the Divisional Playoff.

The Chiefs have won 11 games in a row. New England has lost four of its past six games.