For each of the past two seasons, the identity of the Patriots defense didn't become clear until late in the year.

Both times the group had stumbles early, followed by steady improvement. Those leaps were aided at least in part by the increased contributions of newcomers or role players that previously had much smaller roles.

That pattern is holding true in 2018 as the Patriots prepare for back-to-back road games at Miami and Pittsburgh that will go a long way in determining their playoff seeding.

Earlier this season, New England's opponents took advantage of a defense that struggled to get pressure up front and that was susceptible to giving up big plays in the secondary.

Those are important markers for a Patriots defense that has had trouble recently at Miami. New England is 17-7 against the Dolphins since 2007, but has lost four of its past five at Hard Rock Stadium.

Ryan Tannehill threw for 350 yards and two TDs in the Dolphins' 20-10 win in the 2015 regular-season finale in Miami.

That came a season after Knowshon Moreno rushed for 134 yards and a touchdown in Miami's 33-20 win to open the 2014 season. Tannehill had two touchdown passes in that game to help the Dolphins outscore the Patriots 23-0 in the second half.

"It's a week-to-week challenge in the season," Patriots Bill Belichick said of his defense's evolving identity. "We haven't established anything against Miami, so we'll have to go down and do that on Sunday and we'll see what happens. Certainly, they'll be a big challenge for us."

Since allowing a season-high 40 points in their win over Kansas City in Week 6, only two teams have scored more than 17 against the Patriots over the past six games -- Chicago (38-31 win over the Bears) and Tennessee (34-10 loss to the Titans).

One reason the Patriots defense has tightened has been the improvement of the secondary. That has included key contributions from rookie cornerback J.C. Jackson, who has seen an increased role since Eric Rowe was placed on injured reserve at the end of October.

Jackson has two interceptions and contributed to another in last week's win over Minnesota, tipping Kirk Cousins' pass into the hands of teammate Duron Harmon in the closing minutes. 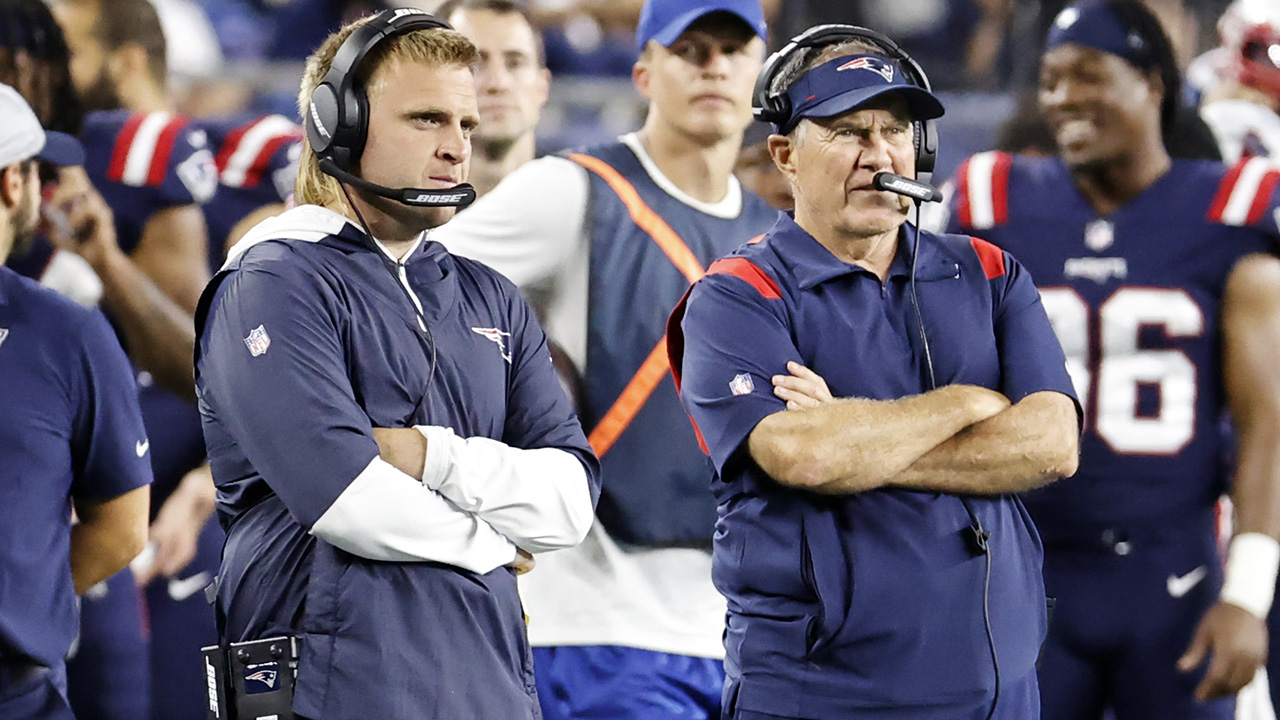 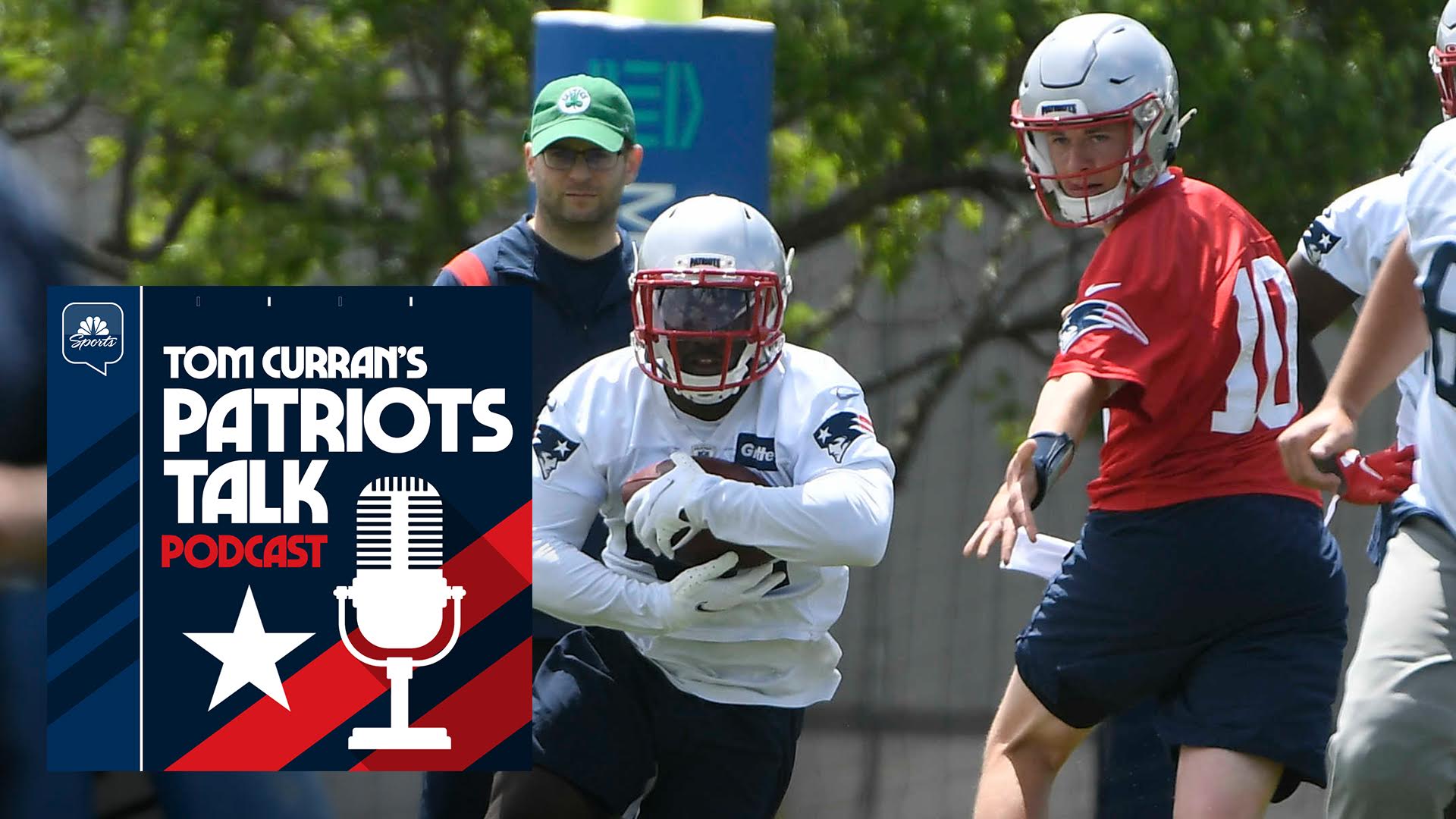 Linebackers coach Brian Flores, who is calling plays for the defense this season, said Jackson and fellow rookies Keion Crossen and Duke Dawson have earned the trust of their teammates through their work ethic off the field.

Belichick said Jackson's ball skills first caught their attention as an undrafted player in the spring.

"He's just been very dependable and gotten better every day. It's not always perfect, but he learns from his mistakes and corrects things," Belichick said. "It's taken a little time for him to gain some experience, but he's doing a good job with it."

Safety Devin McCourty said Jackson's willingness to be on an island at times will serve him and the team well going forward.

"I think we're starting to feel it that he knows we believe in him," McCourty said.

"We know he's talented and can play and we've got his back...We had him in some tough situations where we were counting on him to make plays sometimes by himself with no help and he showed up. He had been doing that every time we gave him an opportunity to be out there."