On the eve of the Super Bowl, New England fans at home and in Arizona were ready to see their team face the Seattle Seahawks.

But Saturday was a true pre-game party.

It was Super Bowl Eve, and the Patriots cheerleaders were firing up the legions outside Toso's. 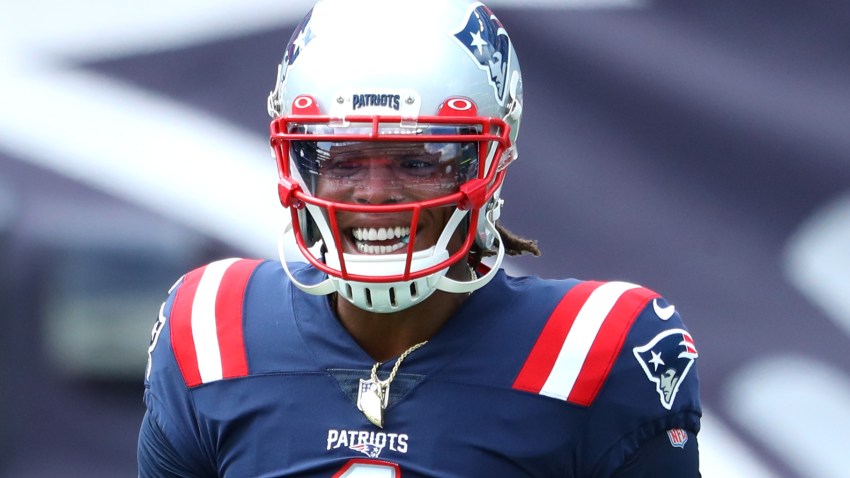 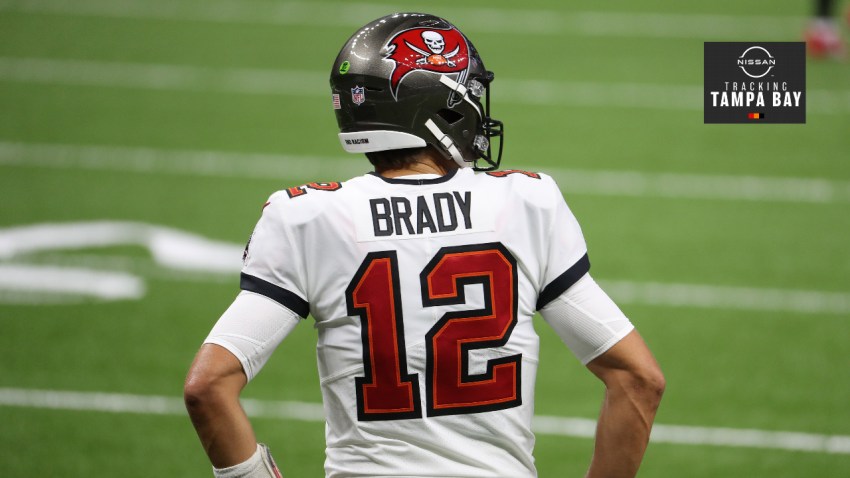 ‘Didn't Feel Like Tom Brady Was Out There' for Bucs in Week 1, Opponent Says

As if they needed any help.

"You can't go wrong, I mean, you've got hundreds of Pats fans here which is great. No Seahawks fans as far as the eye can see," said Mike Perciballi of Toronto. "I'll take it, buddy, I'll take it any day of the week."

The Patriots Fan Club of Arizona is bouncing and beanbagging their way into form, ready for the big game after an 11-year absence since the Vince Lombardi Trophy was in Foxboro.

There are desert visitors from Westford, Massachusetts.

"No chance, can't get a ticket. I should have bought them when they were cheap in 2000," laughed Peter Abate, visiting his son and grandkids in Chandler, Arizona.

"Enjoy the weather and still be a Pats fan at the same time. You get the best of both worlds," said Dan Miller, a transplant from Norwood, Massachusetts.

Perciballi is a Canadian Super fan, hell-bent on seeing victory this time around.

"I came down here for their undefeated season in 2007, when they lost to the Giants," he said. "Bawled like a baby and it's time for some redemption this time."

Unlike at the pep rally, Downtown Phoenix was all blue and green, hard to even find Patriots fans in the mix.

But NECN managed to find the Rosens of New Hampshire, some of the fortunate, with tickets to the game.

Asked if he like the Patriots' chances of winning, his dad Jeff Rosen, of Seabrook, New Hampshire, said, "Hope so, yeah, keep our fingers crossed."