Cornerback Malcolm Butler's agent says Butler and the Tennessee Titans have agreed to a five-year deal worth more than $60 million.

Derek Simpson told The Associated Press on Tuesday that Butler will sign the deal, which includes more than $30 million guaranteed, once free agency begins.

The Titans declined to comment because free agency does not begin until Wednesday afternoon. Tennessee has approximately $59 million in salary cap space after releasing running back DeMarco Murray and three other players last week. 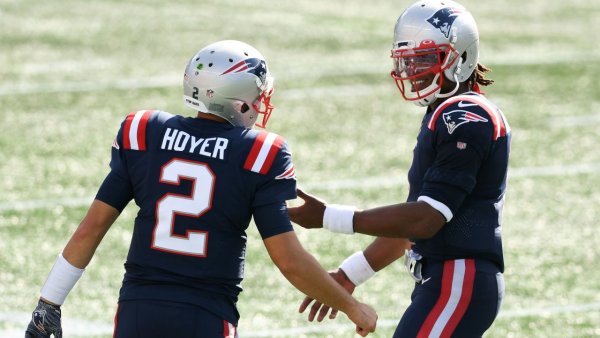 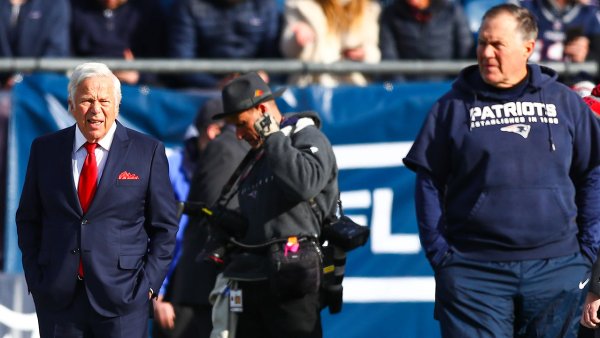 The 28-year-old Butler is a Vicksburg, Mississippi, native who went undrafted out of West Alabama but spent the past four seasons with the New England Patriots. Butler started 48 of his 59 games and has eight career interceptions. He was the hero of New England's Super Bowl win after the 2014 season, intercepting a pass to seal the 28-24 victory over Seattle.

The New Orleans Saints pursued Butler as a restricted free agent last year, but the trade price was too high.

The cornerback was well-respected in the Patriots' locker room and played last season under a $3.9 million tender offer. After a slow start, he ended up playing 98 percent of New England's defensive snaps and finished the season with two interceptions.

Butler started the Patriots' first two playoff games before he was mysteriously benched for the Super Bowl. He played only one snap - on special teams - in New England's 41-33 loss to Philadelphia. Butler later denied any off-field misconduct, saying he never missed a curfew or would do anything to hurt the Patriots' chances.

His two interceptions were the same number as fellow cornerback Stephon Gilmore, who was signed by the Patriots to a five-year, $65 million deal last spring.

The Titans signed Butler's former teammate, cornerback Logan Ryan, last season and needed help in the secondary to go along with cornerback Adoree Jackson, who started 16 games after being drafted 18th overall. Ryan wrote on Twitter earlier Tuesday that he was trying to recruit Butler to Tennessee.

The Titans ranked 13th in total defense and improved slightly against the pass, giving up 239.3 yards through the air to move from 30th in 2016 to 25th overall. General manager Jon Robinson got his start in the NFL as a scout with the Patriots.