The head coach of Hartford Athletic opens up about making history as part of the U.S. men's team that qualified for the 1990 FIFA World Cup

Editor's Note: "Fútbol y Soccer" is a bilingual podcast. Listen in Spanish to start, or jump ahead 14 minutes and 16 seconds for the interview in English.

World Cup veteran Tab Ramos, the first player to ever with Major League Soccer, joins Jesús Quiñónez in this episode of "Fútbol y Soccer" with strong opinions on the U.S. national team and his role as an analyst for Telemundo Deportes in Qatar.

Now the head coach of Hartford Athletic, Ramos opens up about making history as part of the U.S. men's team that qualified for the 1990 FIFA World Cup.

"There's nothing like representing your country in a World Cup. And I was always proud to be able to represent the U.S. ... I know the feeling that people get from their country being in the World Cup," he said.

The three-time MLS All-Star reveals what he thinks about the controversial Video Assistant Referee (VAR) system and its effect on the game: "I think VAR has changed our game. There's no question -- obviously now we've adapted to it. We know that the game is cleaner than it's ever been". 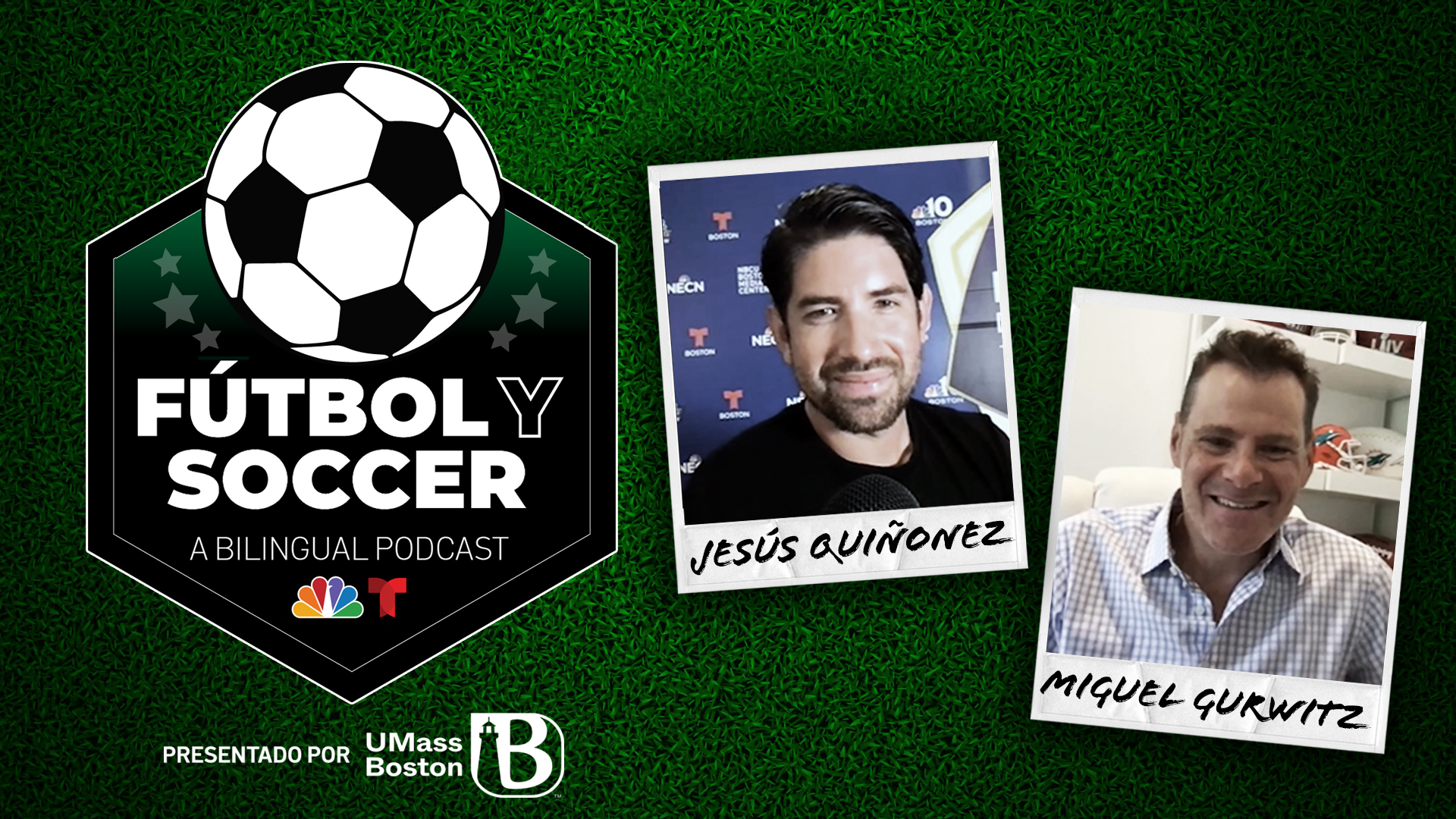 He's Been to 6 World Cups. Here's What He's Looking Forward to in Qatar 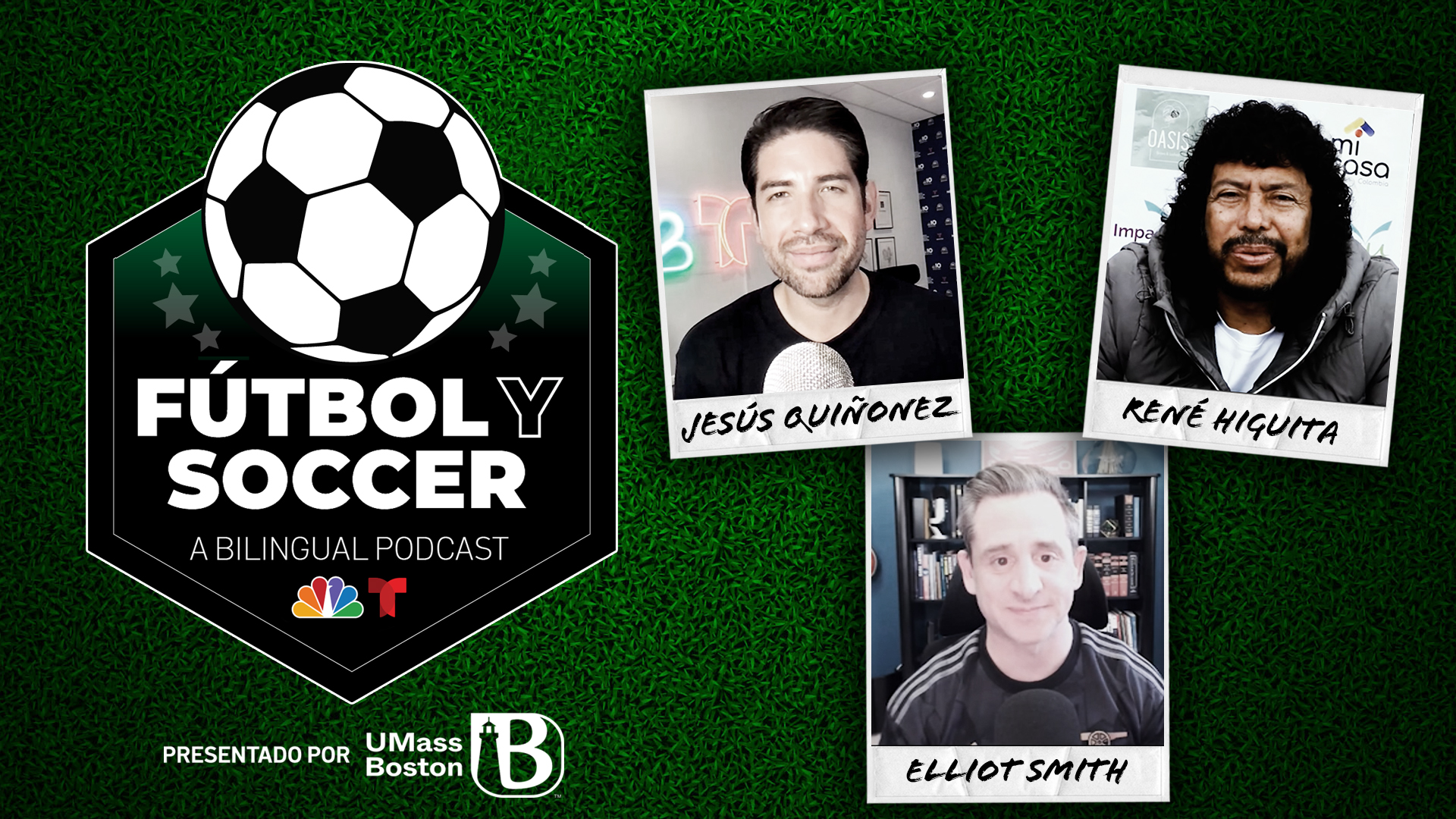