Here's everything you need to know about this week's NBA draft

The Orlando Magic have unofficially been on the clock since May 17.

But the clock is about to actually start ticking.

The Magic are set to kick off this week's 2022 NBA Draft at Barclays Center. Yet even as the event nears, there's still a mystery around who Orlando is going to select with the No. 1 overall pick.

Will they go with the safe bet in Jabari Smith or roll with the tantalizing potential of Chet Holmgren? Or will they surprise everyone by taking Paolo Banchero? We'll have an answer soon.

From the date, location, draft order, top prospects and more, here’s everything you need to know ahead of the 2022 NBA Draft.

The NBA draft will take place on Thursday, June 23.

Barclays Center, home of the Brooklyn Nets, is the site of this year’s draft. This will be the ninth straight in-person NBA draft held at Barclays Center (the 2020 event was held virtually due to the COVID-19 pandemic).

The NBA draft will commence at 8 p.m. ET.

Tied with the Detroit Pistons and Houston Rockets for the best odds at 14%, the Magic emerged as the winner of the 2022 NBA Draft Lottery. It was Orlando’s fourth-ever lottery win and first since 2004. 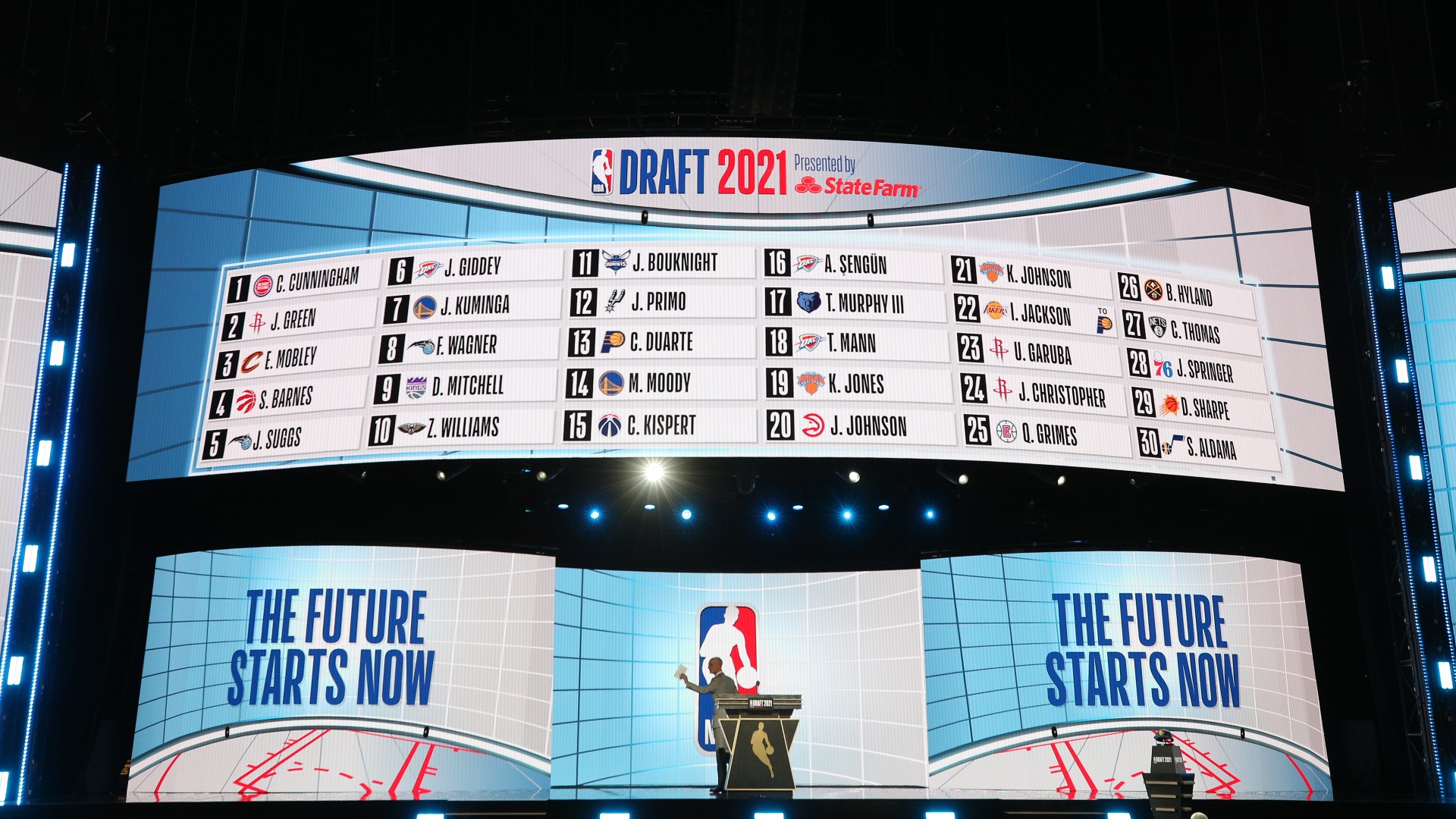 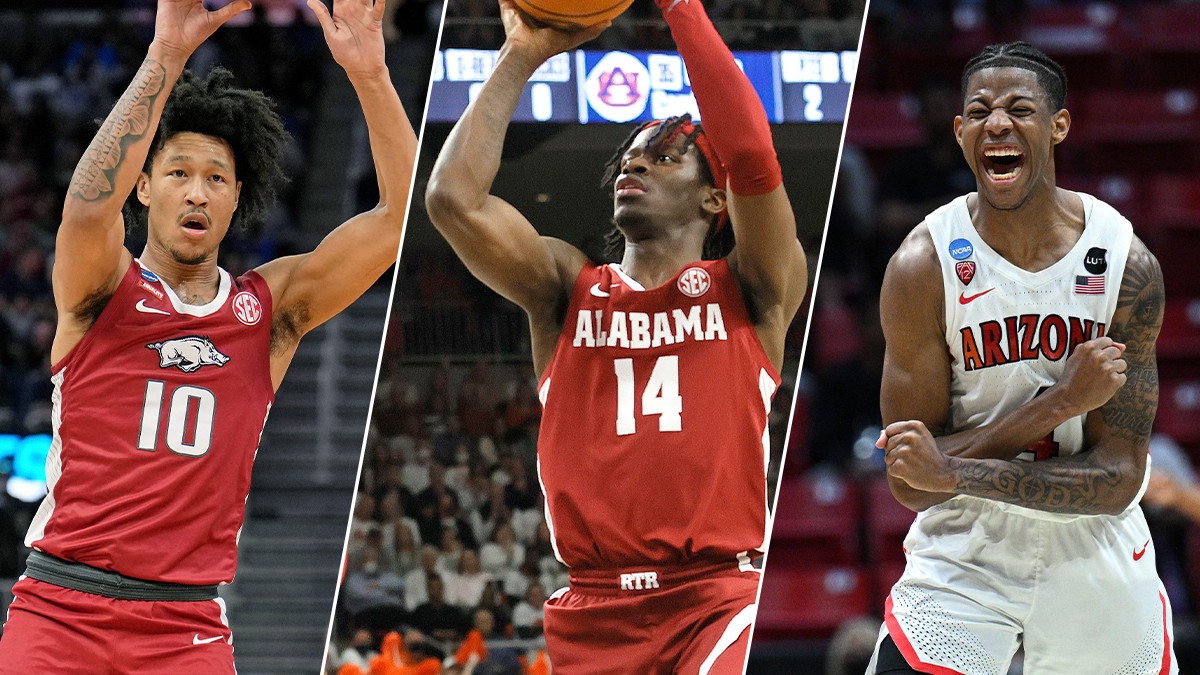 The last three times the Magic won the lottery, they selected a big man No. 1 overall, with Shaquille O'Neal in 1992, Chris Webber (who was promptly traded to the Golden State Warriors for Penny Hardaway) in 1993 and Dwight Howard in 2004. And they could continue that trend this year with Gonzaga center Chet Holmgren.

Holmgren and Auburn forward Jabari Smith are the leading contenders to go first overall. Though Smith seems more likely of the two to be Orlando’s eventual selection.

Who are the top 2022 NBA Draft prospects?

Duke forward Paolo Banchero and Purdue guard Jaden Ivey round out the consensus top four prospects in this year’s draft.

Headlining the other prospects who could be picked in the top 10 are Kentucky guard Shaedon Sharpe, who didn’t play at all in college, Iowa wing Keegan Murray, Duke wing A.J. Griffin, Arizona wing Bennedict Mathurin and Wisconsin guard Johnny Davis.

The Oklahoma City Thunder, who had the fourth-best lottery odds, and Rockets landed the second and third overall picks respectively. The Sacramento Kings, who had the seventh-best odds, moved up to the fourth pick. And after winning the Cade Cunningham sweepstakes last year, the Pistons had to settle for the No. 5 pick this year.

Here’s a complete look at this year’s lottery order:

You can check out the full two-round draft order here.