Yankees Fan Strikes Alex Verdugo With Baseball In The Bronx

Verdugo was uninjured in the incident

Though dormant in recent seasons, it never takes much for the Red Sox-Yankees rivalry to flare up.

Nothing happened between the teams themselves on Saturday night at Yankee Stadium, but a fan in the bleachers threw a baseball at Red Sox left fielder Alex Verdugo in the sixth inning, causing manager Alex Cora to briefly take his team off the field.

"This is just a game,'' Cora said. "It's a game. It's not life and death and it's not this drama, and the fact that people come to the ballpark and they decided to throw a baseball [at] one of the players, I was in shock that that happened."

Verdugo, who was uninjured, was struck in the back by the ball with the game tied at 1-1. The 25-year-old Verdugo, who came to Boston as part of its return for Mookie Betts, had initially tossed a ball into the stands to a young Red Sox fan before it was intercepted by a Yankees fan.

Due to heavy rains in the Bronx, the game was called after six innings with the Yankees ahead, 3-1. It was New York's first win of the season against the Red Sox after dropping its first eight meetings with Boston. 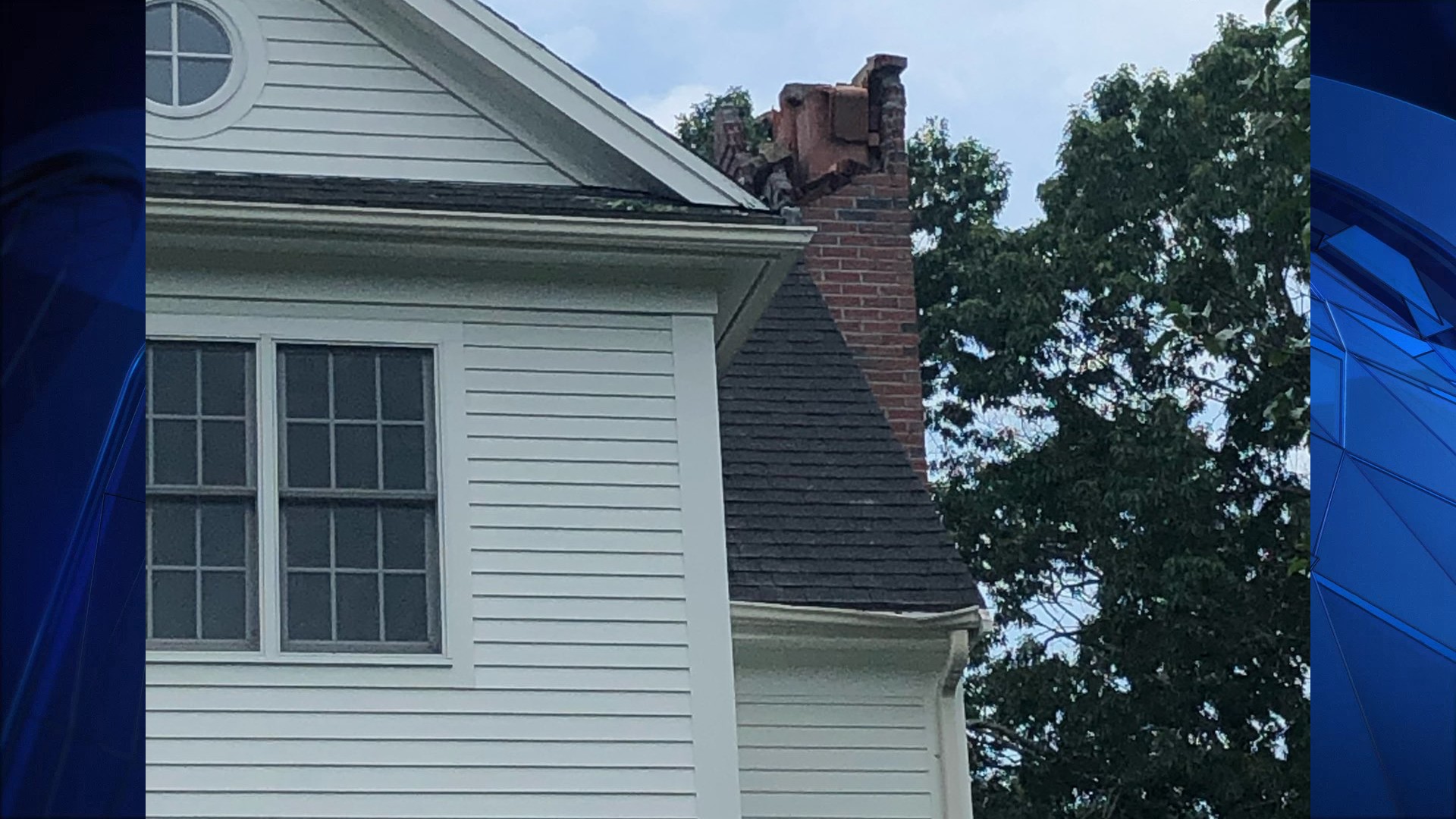 Chimney Struck by Lightning in Duxbury 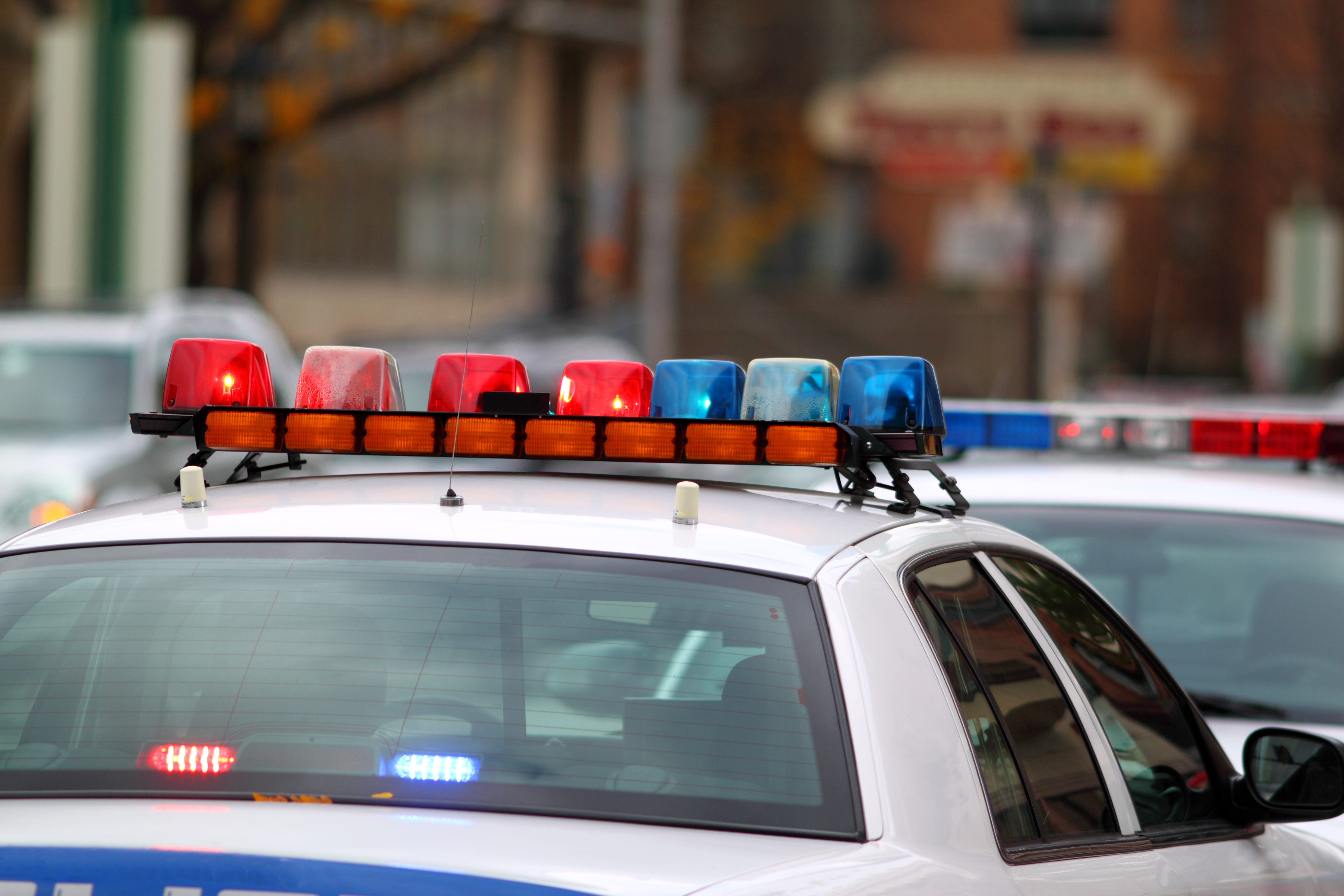 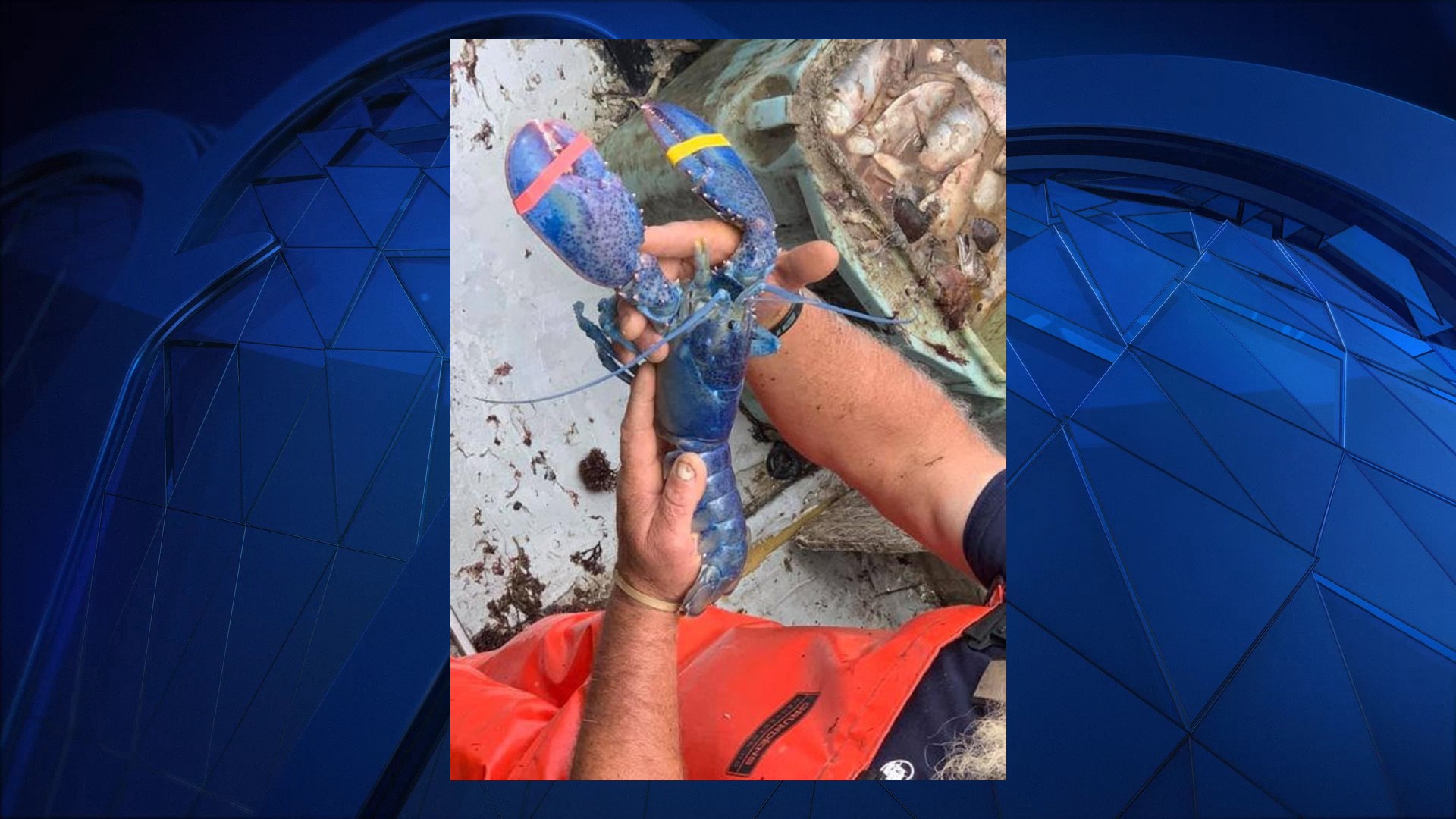