Wide-ranging bipartisan legislation unveiled Tuesday would regulate cryptocurrencies and other digital assets following a series of high-profile busts and failures.

It’s unclear, though, whether the bill proposed by Sens. Kirsten Gillibrand, D-N.Y., and Cynthia Lummis, R-Wyo., can clear Congress, especially at a time of heightened partisanship ahead of midterm elections. The bill also comes as advocates for cryptocurrency have become bigger — and more free-spending — players in Washington.

The bill “creates regulatory clarity for agencies charged with supervising digital asset markets, provides a strong, tailored regulatory framework for stablecoins, and integrates digital assets into our existing tax and banking laws," Lummis said in an emailed statement. Stablecoins are a type of cryptocurrency pegged to a specific value, usually the U.S. dollar, another currency or gold. 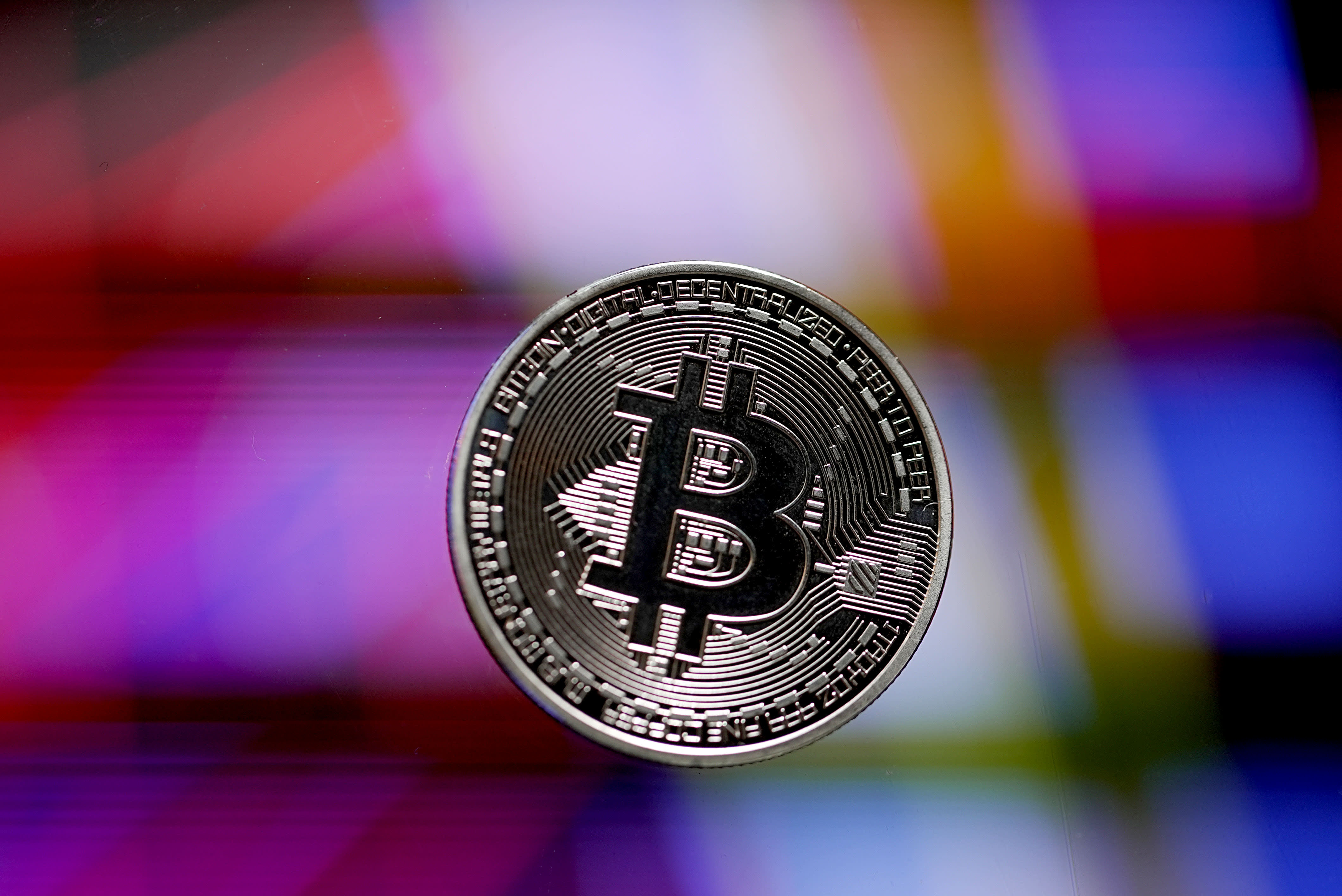 After the Crypto Crash, Here's What Industry Experts Are Waiting for Next 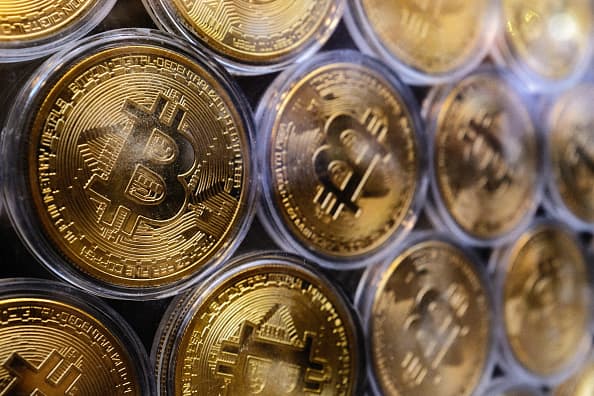 Lawmaker Who Wrote New York Crypto Mining Bill Explains: ‘It's Not a Ban'

Lummis has been a vocal advocate for cryptocurrency development and has invested between $150,002 and $350,000 in bitcoin, according to her financial disclosure.

The legislation imposes disclosure requirements on digital asset firms to ensure that consumers can make informed decisions, delineates agency responsibilities over various digital assets — such as Commodity Futures Trading Commission jurisdiction over bitcoin — and requires a study on digital asset energy consumption, among many other proposals.

The bill comes at a tumultuous time for cryptocurrencies, including the May meltdown of the terraUSD stablecoin and luna, the coin meant to buy and sell assets, which traded at a value of less than one ten-thousandth of 1 cent.

These developments have prompted lawmakers on both sides of the aisle to support legislation that more closely scrutinizes digital assets.

And crypto lobbying has followed suit. This year, for the first time, industry executives have flooded money into congressional races, spending $20 million, according to records and interviews.

Bitcoin and other crypto-currencies are all the rage, but what exactly are they, and how do they work?

Cryptocurrencies have their supporters in Congress. Sen. Cory Booker, D-N.J., said at the DC Blockchain Summit in Washington last month that he is drawn to "the exciting potential democratizing effect that can come from creating wider pathways of opportunity for marginalized communities.”

Despite the risks, surveys show that roughly 16% of adult Americans, or 40 million people, have invested in cryptocurrencies. And 43% of men age 18-29 have put money into cryptocurrency.

African Americans are also more likely to invest in cryptocurrencies than white consumers.

President Joe Biden signed an executive order in March, urging the Federal Reserve to explore whether the central bank should create its own digital currency and directed federal agencies, including the Treasury Department, to study the impact of cryptocurrency on financial stability and national security.

Treasury Secretary Janet Yellen said in an April speech at American University that more government regulation is needed to police the proliferation of cryptocurrency and ward off fraudulent or illicit transactions.

“We have a strong interest in ensuring that innovation does not lead to a fragmentation in international payment architectures,” she said, adding that the Treasury Department will work with the White House and other agencies to develop reports and recommendations on digital currencies.