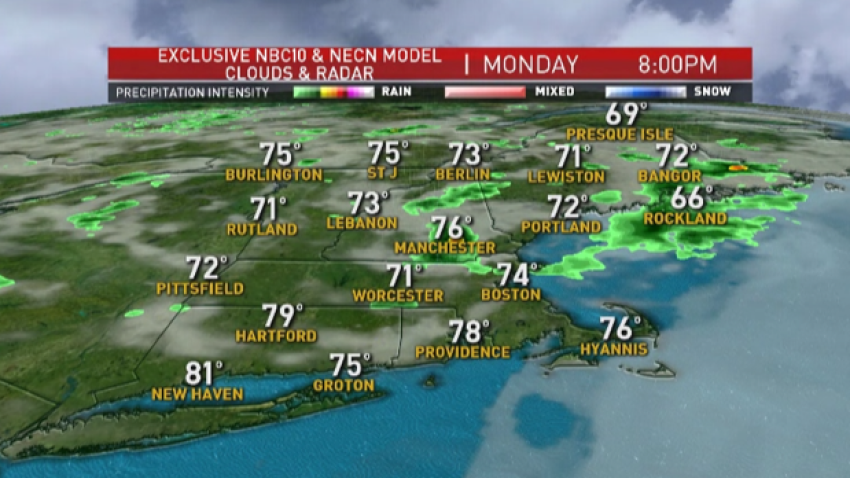 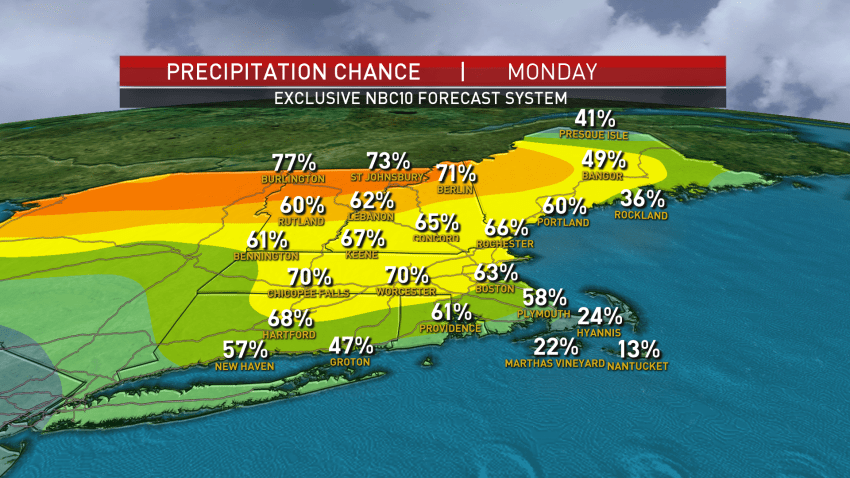 For those who missed my Monday evening updates on Twitter, I offered some thoughts regarding hurricane preparation, inspired by the recently released report from a Presidential task force that coastal communities should be ready for severe future storm flooding from coastal storms and hurricanes.  The task force report gives excellent recommendations for the government and communities vulnerable to coastal storms, and relates the need for these preparatory measures and changes to climate change, and the increased risk to our coasts from a changing climate.

The reference to climate change in this report is, frankly, unnecessary, but if it helps to spur modern media to get word out more effectively, so be it.  In fact, it appears this task force report - like so many other modern studies - mentions climate change mostly for traction, and could just as easily have said "based on history."  I make this point not to draw issue with relation to climate change, but rather, to do the exact opposite - to assure one and all, regardless of viewpoint on potential climate change impacts, that it has absolutely no bearing on the effectiveness and pertinence of the suggestions set forth for coastal communities and residents.

Until the past 15-20 years of active and extreme weather in the United States, our last extremely active period - particularly for the Eastern United States, but truly the country as a whole - was the 1930s, 40s and 50s.  In those decades, we saw hurricanes, floods, extreme heat, cold and drought of proportions that set records and benchmarks - some of these have been outdone in our recent and ongoing active weather cycle, others are still standing from that timeframe, unable thus far to be knocked off by our not-quite-as-extreme cycle this time around.  So far.

But even if this extreme cycle of weather that began in the 1990s and likely will run for another 10 years or so, based on historical 30-40 year cycle periods, "only" equals that of the 1930s-50s, the weather in some parts of the nation, and particuarly New England, would be events that very few were around to see the first time around, and therefore may be "unimaginable" to a large segment of the population.

The extreme weather of the 1930s, 40s and 50s prompted forward thinking and vast infrastructure improvement, particularly by the Army Corps of Engineers, an organization to whom countless New Englanders owe generations of thanks and a debt of gratitude for the life and property saving initiatives that were a result of those lost in the last cycle of extremes.

If you are not a believer that history has already foretold the future, here are some examples of what we can expect..

Very few modern homes/power grids/businesses are ready for sustained wind to 100mph, gusts to 183 mph, or 20+ feet of ocean water above the tidal level.  Now...that said...even in epic events, not all communties are impacted equally, but nature decides if your town, or mine, will be impacted severely.

For all the damage in the 1930s-50s, think of how much MORE we have at our coasts now. Condominimums, homes, storefronts - damage will be exponentially higher.  Consider that the coastal building boom was so substantial in the decades following World War II that the need arose in 1961 to set aside the first National Seashore - Cape Cod National Seashore - and in the years that followed, several other areas were secured and protected, but there was already a tremendous building boom in the decades of time leading up to that designation, and since that time, structures have been built and rebuilt, only increasing economic and personal vulnerability at our East Coast and particularly Northeast US shorelines.

The message of this is to emphasize: climate change or not, active preparation needs to resume, and the task force directives - though they focus on results of climate change - should not be viewed as climate-dependent suggestions, rather, suggestions that should have steamrolled through the middle part of the 20th Century, but a relatively quiet cycle of weather afforded the luxury of complacency for many until our extreme cycle began anew.

Most important, while governments and communities need to prepare, there is absoutely NOTHING more important than PERSONAL preparation.  When a major storm strikes New England, we CANNOT expect our towns and states to get our lives recovered in days, and for many, even weeks.  It simply cannot be done.  Consider the fact shared above about the Hurricane of 1938 - 50% of all white pine trees in the State of New Hampshire were downed.  Imagine, if you would, 50% of all trees on your & surrounding streets blown down across them. How long would it take to cut your way out?  Now imagine that damage across several towns, or an entire state.  Consider that 50% of the pines in New Hampshire - which happened in 1938 - doesn't mean an even distribution of 50%...some towns escape much damage while others see nearly 100% downed.  If that's your town, or mine, are we ready?  When would we actually get to the grocery store, and if we did, how would any trucks of supplies arrive there, anyway?  As for power, if so many roads are impassable, how long would it takes to clear the trees, replace the poles and restring the lines?  Surely it would take at least as long as it would to cut open the roads, though likely much longer in some communities - now we're talking weeks to months.

If this reads like a fear-mongering "what-if" piece, I should note that this is a train of thought I bring up each year, and I don't do it because I hope to drum up hype, or gain a following based in fear.  Actually, it's quite the opposite.  We *need* to at least have a helping hand to imagine the "unimaginable" - a storm that has already happened...multiple times...in our region, so quite certainly will happen again.  If we can go down that road together, learning from our history and understanding it will repeat itself, we can prepare appropriately - as individuals and families, and as communities and governments - and fear can, indeed, subside in favor of knowledgeable preparation.

To see more about what YOU and your family can do to prepare, I'd suggest running through every item linked in this page from the National Hurricane Center (click on this text), and making sure if it applies to you, you've taken care of it.  As we prepare to go back to school and work, let's use quiet weather to get personal prep in order. - you may have 10 years before you need it - you may have two weeks - impossible to say, but if we are prepared appropriately, it will make little difference.  We'll be ready.