It's never a good sign when two storms are expected to merge en route to New England and the Northeast, and that's especially true when both systems spawned funnel clouds and vicious storms Monday.  Funnel clouds were observed in Michigan with the northern energy, pushing a sharp cold front across the Great Lakes, and in the warm and humidity of the southern disturbance, a funnel was observed in north Georgia, while life-threatening floods prompted a Flash Flood Emergency Monday afternoon in Muscle Shoals, Alabama.

These energetic disturbances will combine to produce a huge swath of two to three inches of rain, with locally higher amounts, from the Tennessee River Valley northward up the Appalachian Mountains.  New England will be on the eastern edge of the heavy rain corridor - destined to receive some heavy downpours, though rain amounts may end up a bit less than areas farther southwest.  Nonetheless, one to two inches of rain will likely fall for many, with higher amounts in the Catskills of Eastern NY, and probably also near the South Coast of New England.  For more on timing of the rainfall, please reference my latest video forecast from my NECN weathercast, but the bottom line is scattered showers will develop from west to east Tuesday, with the heaviest rain moving through New England very late Tuesday night into early Wednesday morning.  This will mean some showers with embedded downpours possible for the Tuesday evening commute - especially in Central, Northern and Eastern New England - and intense downpours possible for the early part of the Wednesday morning commute in Eastern areas.

By far, the biggest threat will be wind for the Northeast.  The intense storm development into Quebec will result in a barometric pressure difference contrasted to a strong high pressure cell southeast of Nova Scotia, and the result will be wind gusts greater than 50 mph, particularly near south-facing coastlines, elevated terrain including hills, and in pockets of Northern New England, including both mountain summits and the Champlain Valley.  Scattered power outages are likely in New England between Tuesday evening and Wednesday morning, with the wind active but not damaging after Wednesday morning.  All New Englanders should secure lightweight objects - pull in the trash cans, lower the patio umbrellas and yank in the lighter weight chairs or objects that might blow around in a 50 mph gust.  It should be noted that it's still early enough in the season that I do expect to find wet leaves making things slick on the roads Wednesday morning, but not enough leaves will fall to jeopardize foliage. 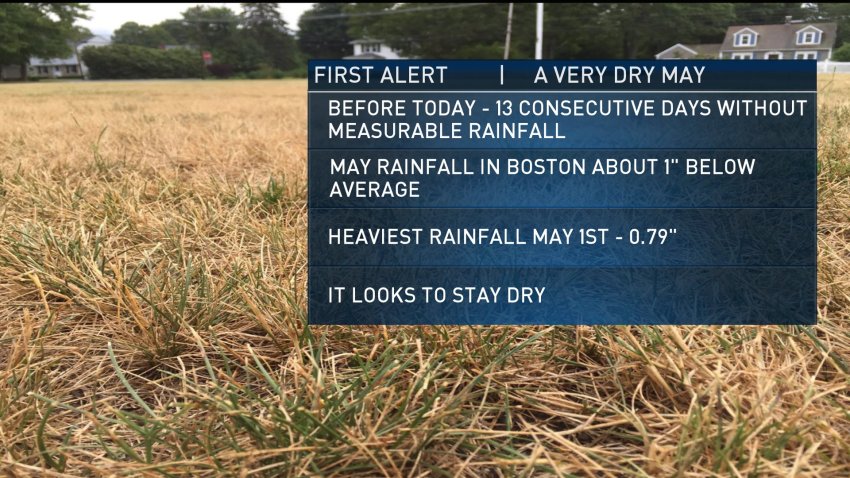 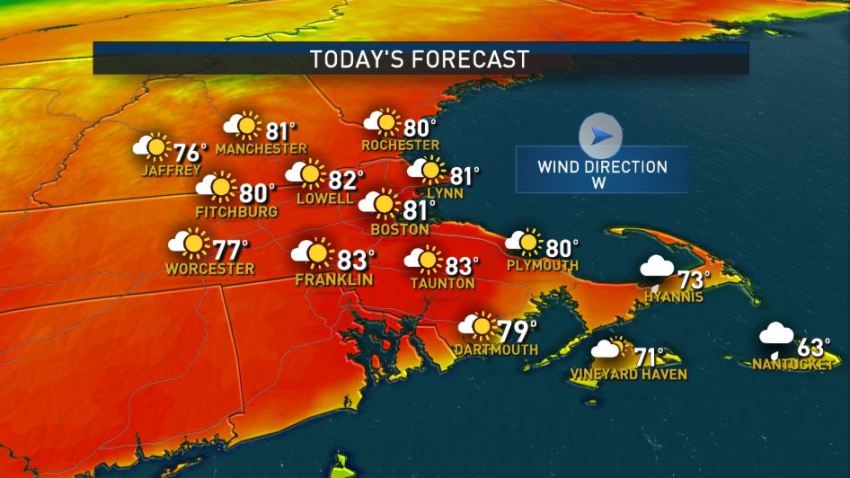 Intense wind will churn the waves - as high as 12 feet along the South Coast - and some splashover or even minor coastal flooding is possible at the midnight high tide Tuesday night on historically vulnerable, south-facing coastal communities.  As of this writing, Storm Watches are up for most of New England, but I'm quite certain those will be elevated to Storm Warnings.

I'll keep you updated on NECN throughout the evening Tuesday, and recap the storm Wednesday - starting at 4 PM and carrying through the evening.  If conditions warrant, I'll also fire up the live stream on my Weather Analysis Page, where viewers can utilize the chat feature for real-time interaction and relay of weather conditions and observations.