Today won’t be as cold as the last couple of days and the winds will begin to ease. Temperatures will climb above freezing. Overall, it’s a nice late January day.

There are some pretty big changes coming up. The storm that was expected to be suppressed to the south looks to go a little farther north. It won’t get as strong, so we aren’t expecting a blockbuster storm, but some snow is looking possible.

Clouds increase Tuesday, but snow could break out by late afternoon or evening. Snow will be light, but it could continue through Thursday across parts of New England. At this point, it’s too early for totals, but a plow-able snow is looking possible.

Quiet weather will return for the end of the week and start of the weekend. Another system may bring some snow Sunday into Monday. Again, there are a lot of unanswered questions, but it remains a possibility at this point. 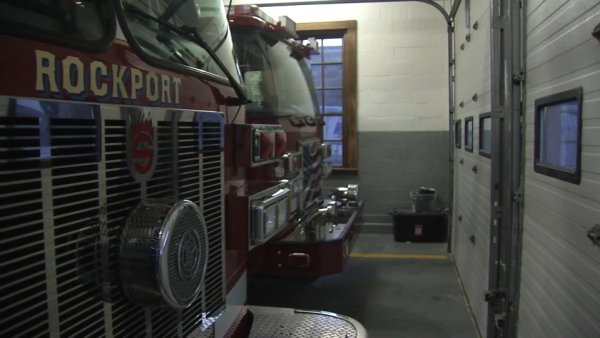 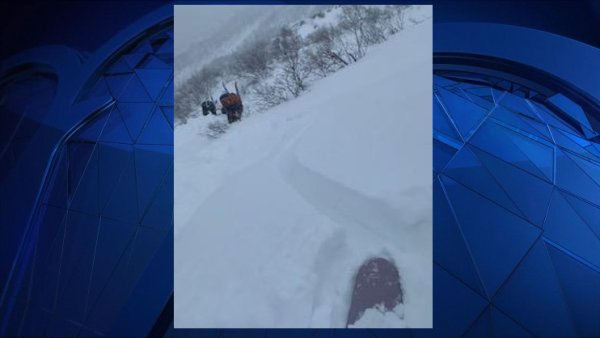