This morning hurricane, Isaias lashed the southernmost islands of the Bahamas on its way from the West Indies towards the southeastern United States. From Turks and Caicos towards Nassau, wind gusting past 75 miles an hour and 4- 8 inches of rain were generated.

The National Hurricane Center estimates that the center of Isaias will be within 150 miles of the Florida coast Saturday. Forecasting changes in hurricane intensity is one of the most challenging forefronts of meteorology. Last week, we thought Tropical Storm Gonzalo would intensify to a hurricane in the Caribbean, instead, it just disappeared.

It would be great if this storm did the same thing, but that does not look like it's in the cards.

The latest estimate is that Isaias may be a category two hurricane within 100 miles of the Florida coast Saturday morning.

The storm is expected to pass very close to the east coast of Florida but remains just over the open water until maybe around the border of South Carolina and North Carolina Sunday night and Monday morning as a category one or two hurricanes. That means wind anywhere from 75 to 110 mph.

No doubt a category one hurricane is much better than a category two or three hurricanes, but all hurricanes have to be taken very seriously. That includes those of us here in New England.

The water temperature at the buoy just south of Long Island is 80 degrees Fahrenheit. Warm ocean water is fuel for hurricanes, so there's plenty of fuel available to keep Isaias a powerful storm as it moves from the middle Atlantic states toward southern New England Monday and Tuesday.

Four inches of rain fell on Norwood, Massachusetts, in 90 minutes, prompting flooding that closed a local hospital. Other towns and cities across Massachusetts may be at greater risk than they thought, as data provided to NBC10 Boston and NECN show.

There's still a great deal of uncertainty as to the track and intensity of the storm. But for now, we have to take it seriously that we may be in for a direct hit from a hurricane Tuesday.

We have a full moon on Monday so the tide is already running strong. During a full moon, the tide is high at noontime and midnight. So if we have to make a choice, we would want the storm to make landfall at sunrise or sunset when the tide is lowest.

At this point, the timing looks more like sunset Tuesday, but things can change.

It's going to be an agonizing few days, but if you're a coastal resident you want to start thinking about preparing for at least a minimal storm surge and several hours of damaging wind. 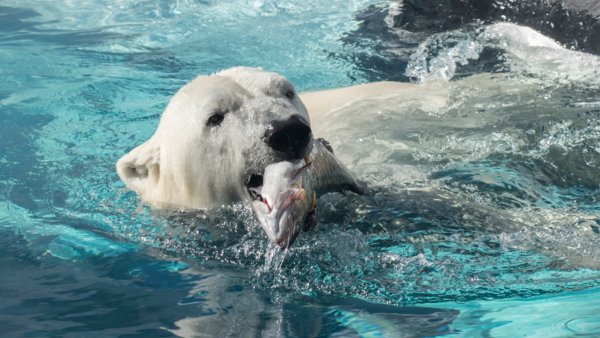 Extinction Event: How Climate Change May Spell Doom for the Polar Bear 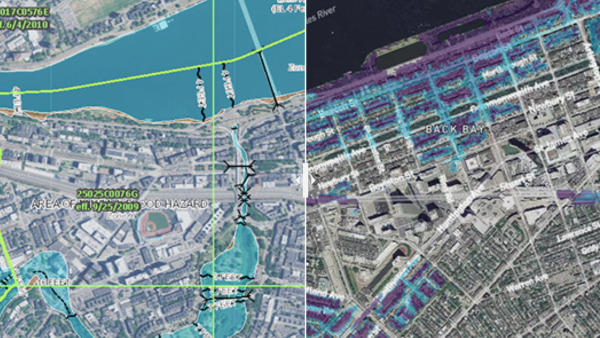 Usually, when a hurricane hits New England it's moving very quickly, and it looks like this one's going to be accelerating as it passes by. So hopefully if we do get any hurricane conditions it only lasts for a few hours at any one spot.

Before the hurricane even gets here, we have a wave of tropical energy coming in Sunday night and Monday with some pretty heavy rain. Hopefully, the front on the backside of that system can come in fast enough to kick this hurricane out to sea. But for now, let's just start thinking about being prepared.

As far as heavy rains that would likely result in flooding… we have a flood threat from both the ocean storm surge and also two heavy rain events.