Wildlife biologists in Vermont say a discovery related to an endangered species has national significance, and is a topic they will continue to closely watch – because of climate change.

The Indiana Bat has been listed as endangered for decades on both the state and federal levels. According to the U.S. Fish & Wildlife Service , threats to the Indiana Bat have historically included loss of cave habitat where the bats hibernate, loss of summer habitat, pesticides, and the disease known as white-nose syndrome.

Federal wildlife data shows the Indiana bat is primarily found in areas of the Midwest and South, including in Indiana, Illinois, Missouri, Ohio, Kentucky, Tennessee and West Virginia.

While the species has seen sharp declines in many locations, one summer territory in Vermont seems to be doing fairly well compared to other locations, the Vermont Fish & Wildlife Department announced this week. Biologists said they identified a colony of more than 700 Indiana bats this summer on conservation land in Hinesburg, which is near Williston and Burlington.

Some bats were in natural roosts like trees, while others were in human-made bat boxes, the department said.

According to small mammals biologist Alyssa Bennett, colonies that large are unusual, after white nose syndrome killed off millions of bats of various species starting in the mid-2000s. White nose syndrome is caused by a fungus.

Vermont is currently the most northern and most eastern extent of the Indiana bat’s range, Bennett told NECN & NBC10 Boston Thursday, adding that climate change could make Vermont a more significant location for the species in the future.

"Climate change models, particularly for the Indiana bat, suggest that warming, especially during the summer, may make it too hot for them in the trees they roost in in those more Southern and Midwestern areas," Bennett explained. "So the whole range could potentially shift northeast."

Bennett said fieldwork in 2023 will look closer at the question of whether the Indiana bat may be moving more northward and eastward for their summer habitat, due to warming.

Bennett said the Indiana bat primarily likes to eat aquatic insects, including mosquitoes. She said the area around Hinesburg likely provides the species with many good opportunities for foraging on pests.

For more information on the bats that call Vermont home, visit this Fish & Wildlife website. 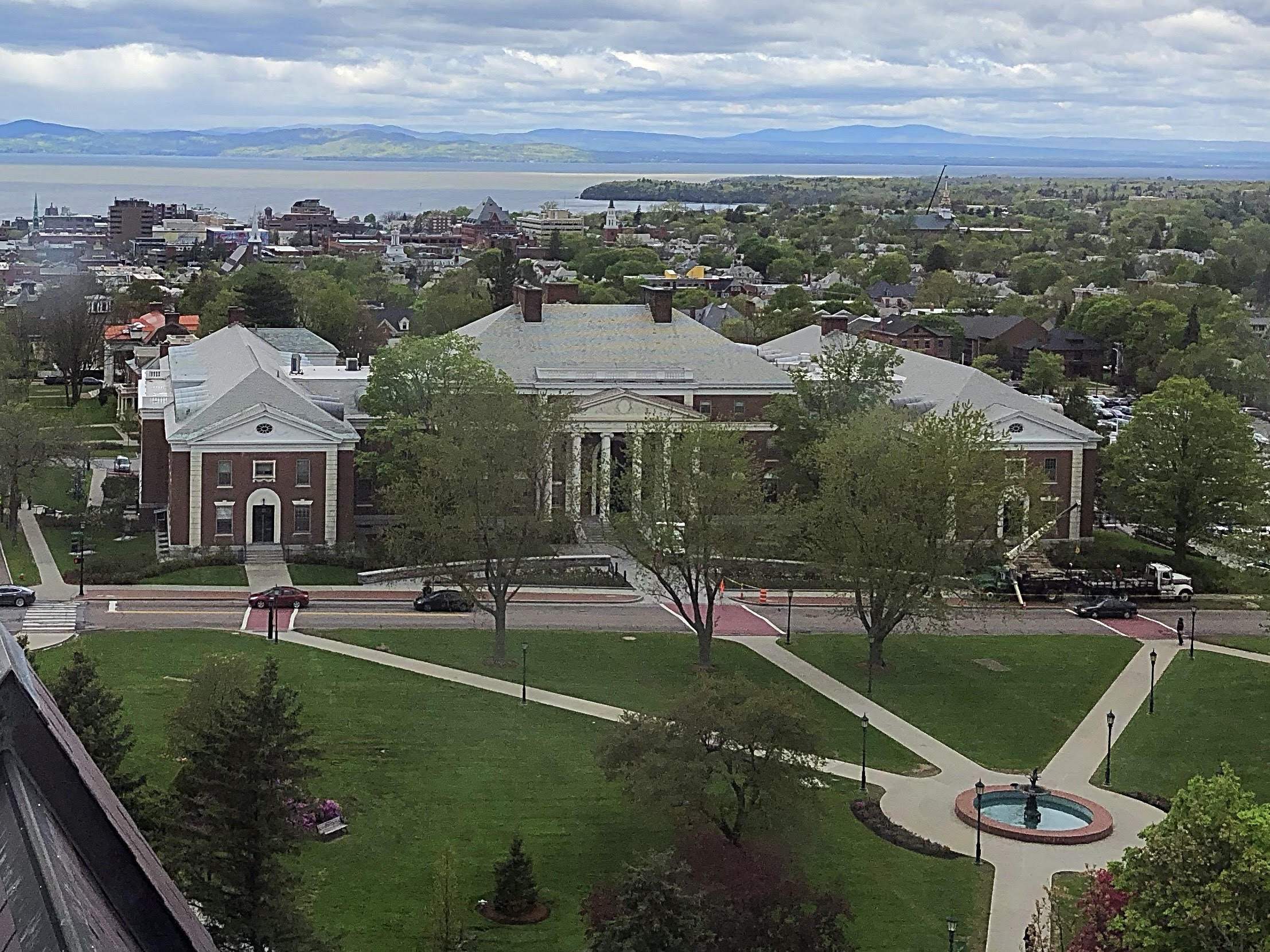