14 Love Songs to Listen to on Valentine's Day

From Elvis Presley and The Temptations to Beyoncé and John Legend, we've rounded up 14 love songs sung by some of the greatest to listen to with your special someone

The days when someone would gift a homemade cassette tape or CD to their valentine are long in the past. But if you want to bring this sweet trend to 2022, then a playlist will do the trick, and we have the perfect songs for you to add to it.

Below we feature 14 great love songs, from oldest to newest, that span multiple generations. 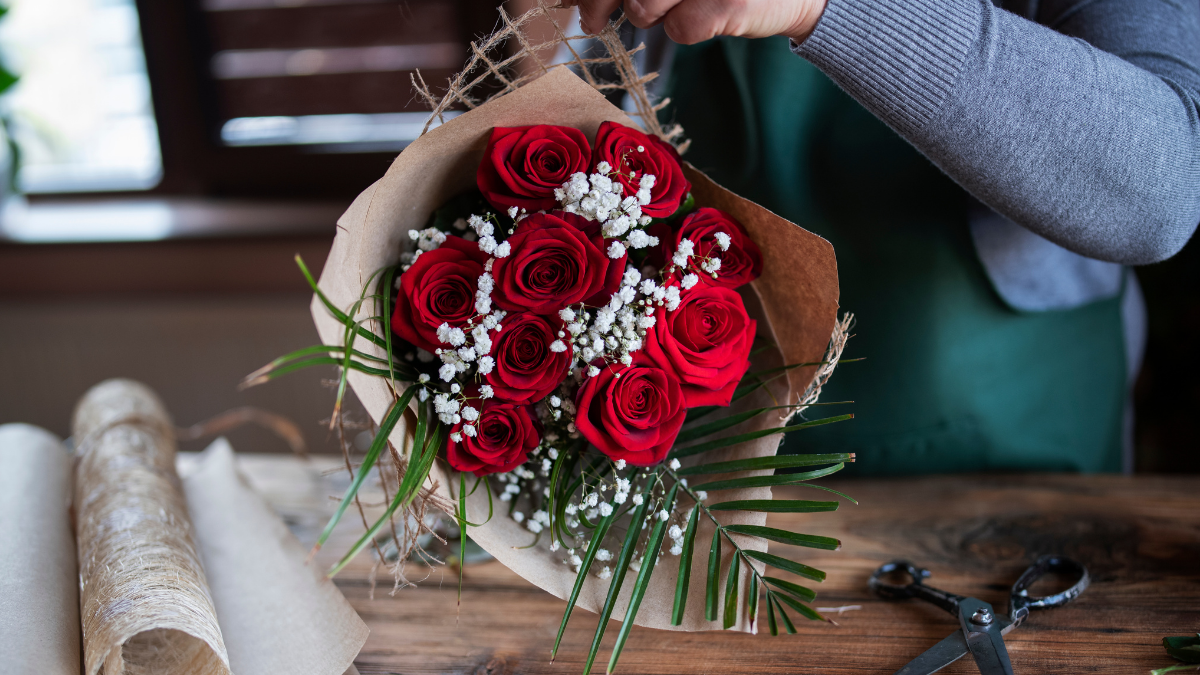 The Not-So-Sweet History Behind Valentine's Day 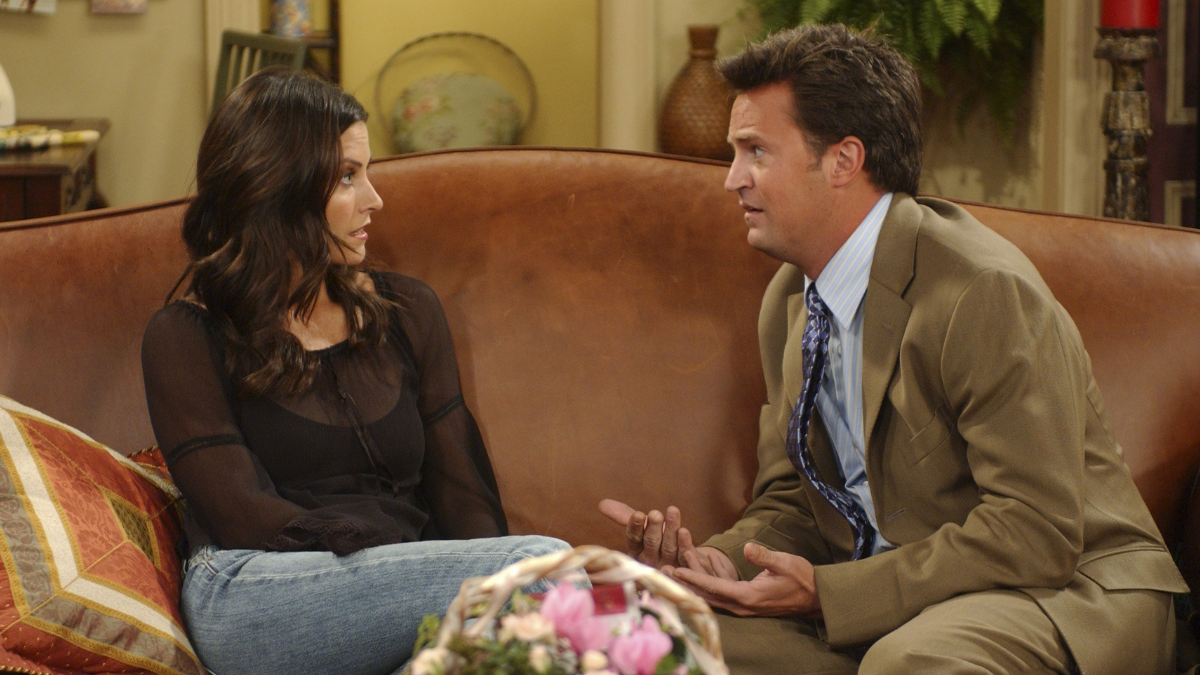 ‘Friends' Valentine's Day Episodes to Rewatch, With or Without Your Lobster

When you hear rhythm and blues singer Etta James slowly sing the first two words of the title track, it's clear you have a classic on your hands. The soulful singer recorded this song in 1960. James was inducted into the Rock and Roll Hall of Fame in 1993 and the Blues Hall of Fame in 2001.

The King sang this memorable love song in 1961, and it is still popular at weddings to this day. It was featured on his album "Blue Hawaii," which was the soundtrack to the movie by the same name that featured Presley. "Can't Help Falling in Love" has been recorded by various other artists including Bob Dylan and UB40.

"My Girl" - The Temptations

Smokey Robinson wrote "My Girl" for The Temptations in 1964, and the upbeat anthem quickly became a hit. Robinson has a record of writing smash hits during the Motown era, and is also the mastermind behind the lyrics of "Two Lovers," "The One Who Really Loves You," and "My Guy" for Mary Wells who helped Motown grow in popularity.

This song was originally recorded by Alex North and Hy Zaret in 1955 for the film "Unchained," but in 1965, the Righteous Brothers recorded it and their version quickly became the most popular one, despite hundreds of artists covering the love song. The 1990 film "Ghost," featuring Patrick Swayze and Demi Moore, helped the song grow in popularity once again with the iconic pottery scene.

"When a Man Loves a Woman" - Percy Sledge

Percy Sledge was the first to record this love ballad in 1966 in which he swoons over deep and true love. In 1991, Michael Bolton covered the song on his album "Time, Love & Tenderness." Both versions of the song peaked at number one on the Billboard Hot 100 during the years they were released.

Freddie Mercury wrote this rhythmic bop in 1979 while he was in the bathtub. It hit number one on the Billboard Hot 100 in 1980, becoming the band's first number one in the U.S..

"I Will Always Love You" - Whitney Houston

It's no surprise that Whitney Houston's "I Will Always Love You" goes down in history as one of the best love songs ever written, but what may surprise you is who actually wrote it: Dolly Parton. Parton wrote and recorded the hit in 1973, and Houston recorded her version in 1992 for the film "The Bodyguard."

Singer-songwriter Bob Dylan wrote this love ballad in 1997. In 2008, Adele released her version of the song on her debut studio album "19," which is the only cover song on her entire album.

"I Don't Want to Miss a Thing" - Aerosmith

When you are listening to a rock band, you might not expect to hear such a touching love song, but that's exactly what you get from this 1998 classic from Aerosmith. The song was written by Diane Warren who said in an interview with ShortList that the song was partially inspired by Barbra Streisand and her husband. "He had said how he doesn't like to go to sleep, you know, if he misses her and I was like, 'Wow that's a cool idea for a song if I can figure that out,' and that's where I got the title from," Warren said in the interview.

Queen B's powerful vocals are on full display in this 2003 hit with her now-husband Jay-Z. The song is from her album "Dangerously in Love," which was her first solo album after a successful music career with Destiny's Child.

This 2012 song by Frank Ocean perfectly describes the initial feelings you experience when you meet someone who catches your attention. If you spend all day wondering if they are thinking about you just as much as you are thinking about them, then you have that in common with Ocean.

John Legend's 2013 hit "All of Me" goes down in history as one of the most popular wedding songs of all time, and it was the singer's first number-one single in the U.S.

Fort Worth, Texas, native Leon Bridges shows his feelings for a special someone in "Beyond" from his 2018 album "Good Thing" when he sings, "Don't wanna get ahead of myself / Feeling things I've never felt / It's kinda hard for me to explain / Her personality and everything."

Dan Smyers and Shay Mooney are the singers behind the country-pop duo Dan + Shay. Footage from both of their weddings is in the music video for the 2018 hit song. A new version of the song featuring Tori Kelly was released in 2019. In 2020, they won the Grammy Award for Best Country Duo/Group Performance with their song, “Speechless.”