The final episode of "The Ellen DeGeneres Show" airs May 26

Ellen DeGeneres is going to miss dancing through the aisles of her daytime talk show.

While the "Ellen DeGeneres Show" is still airing, the host officially wrapped filming on the series in late April, marking the end of her 19-year run.

"There was a time a couple of months out where I was crying every day," she told The Hollywood Reporter. "I was really emotional, even though it was my choice, and it's the right choice. I knew it was time to end this chapter and to do something different, but still it was really emotional." 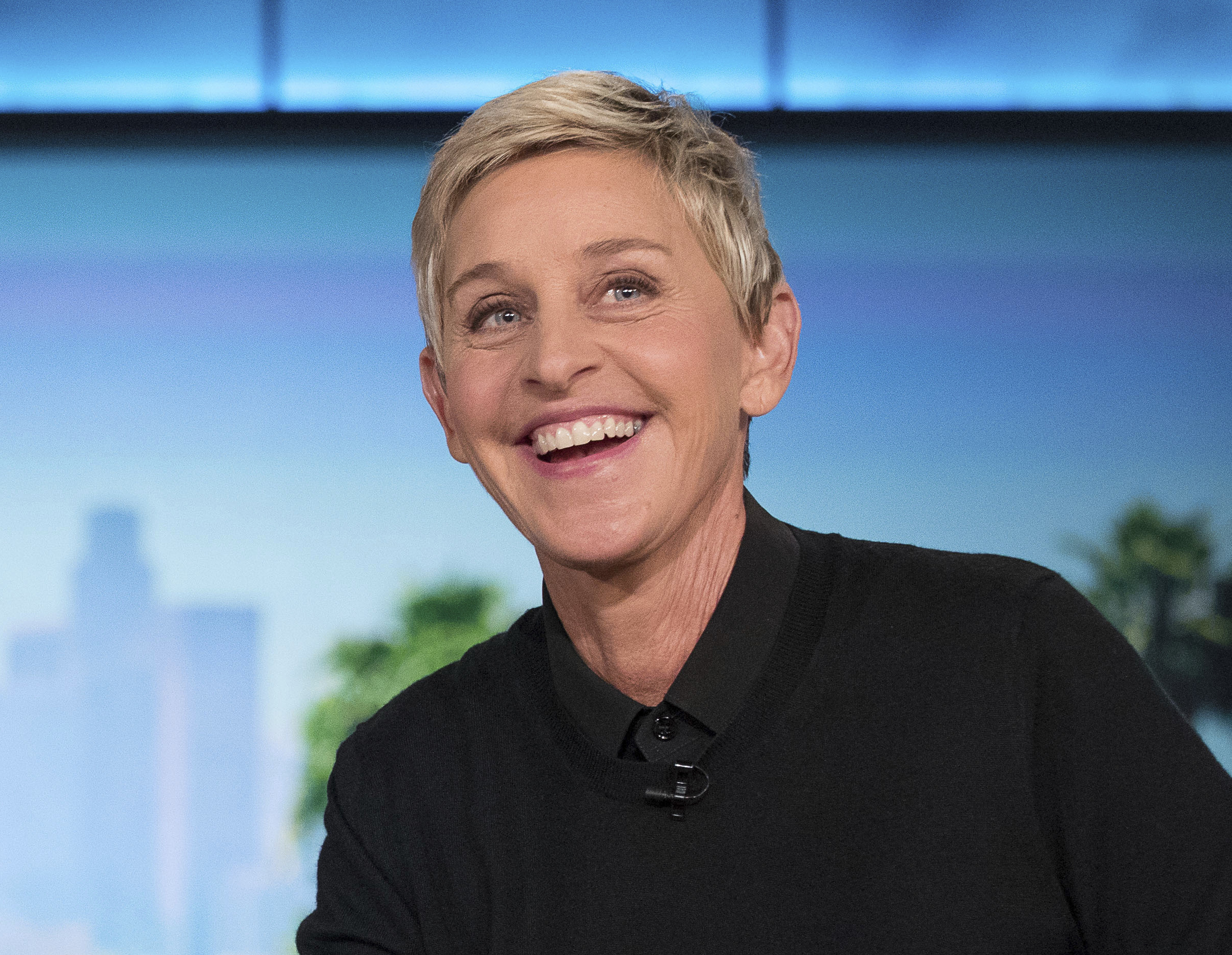 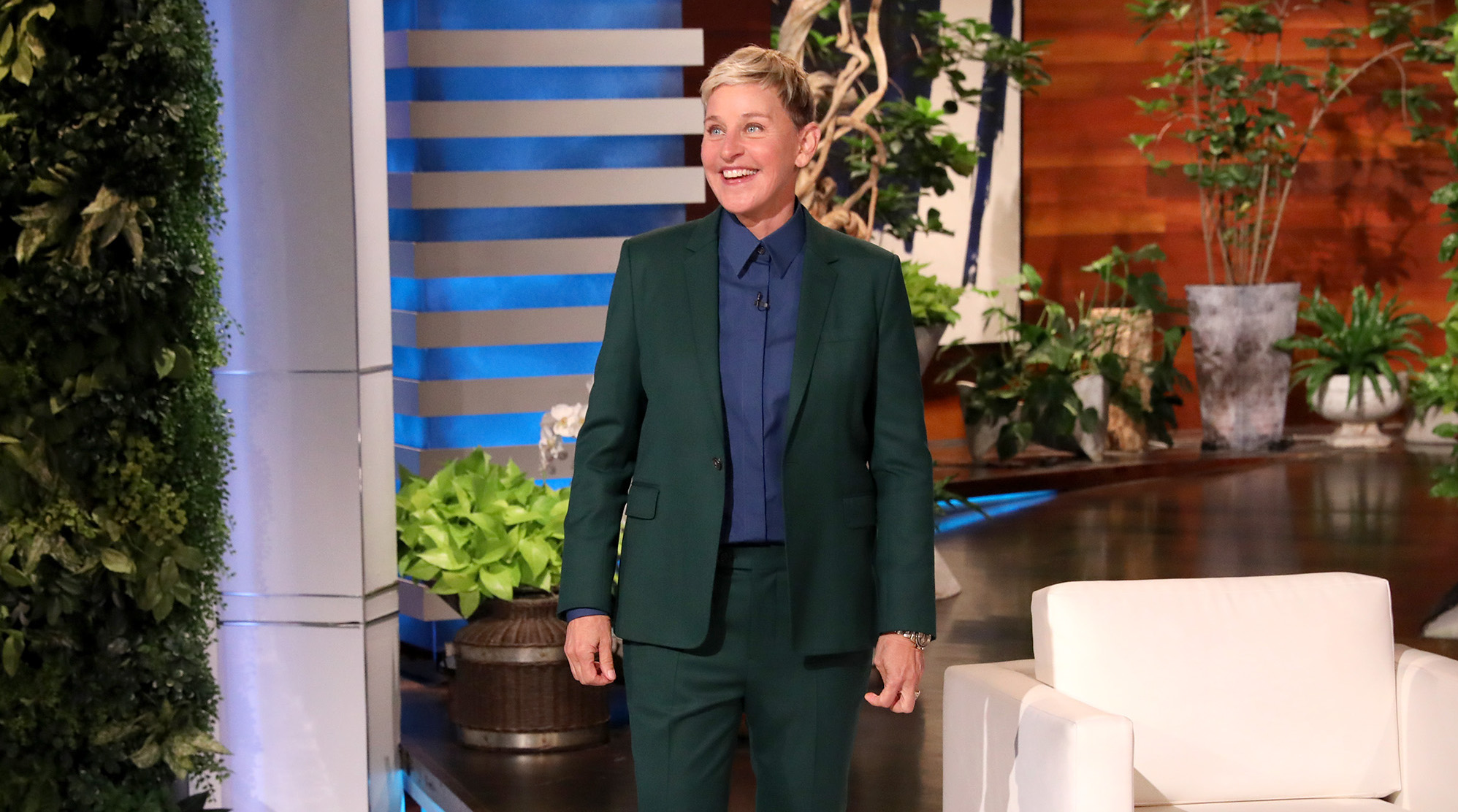 Her emotions were intensified by the show's brush with controversy in 2019, when Warner Bros. conducted an investigation following allegations of a toxic workplace. DeGeneres said that she considered finishing the show then and there but was convinced to continue filming for three more years.

"There was a lot that happened during that time that was unfortunate but it is what it is," she reflected. "You go through stuff in life and you just keep learning and growing. That's how I have to look at it."

These Are the Stars Who Could Fill Ellen DeGeneres' Shoes

And difficult as it was, DeGeneres acknowledged that it "happened for a reason," adding, "I think that I learned a lot, and there were some things that came up that I was shocked and surprised by. It was eye-opening, but I just trust that that had to happen."

Now that it's actually time to say goodbye to the series, DeGeneres is mixed on how to feel. On one hand, she's looking forward to traveling and doing more standup, but on the other, she said, "I'll miss laughing every single day with all of the people who became my family."

To brace herself for the emotional goodbye, she turned to fellow former talk show host Oprah Winfrey for advice. What did she say? Well, she recommended always using fresh limes for margaritas and said, "Don't do anything for a year. No matter how good the offer is, just sit for a year."

And DeGeneres is taking the advice, despite having several offers to do various gigs: "I'm going to start traveling in a couple of weeks and try to enjoy my time."

The final episode of "The Ellen DeGeneres Show" airs May 26.