Encore Boston Harbor will replace some bartenders with automatic drink-dispensing machines in hopes of speeding up alcohol beverage service for gamblers under a set of alcohol license amendments approved by regulators Thursday.

Warren Richards, Encore Boston Harbor's executive director of food and beverage, said the slow speed of complimentary beverage service is one of the most frequent complaints from gamblers. He said it's common for drink service from servers roving the gaming floor to take as much as an hour.

After looking into it, Richards said Encore discovered the problem stemmed from having eight to 10 servers bringing drink orders to a single bartender at the behind-the-scenes service bars. Encore plans to replace most of those bartenders with "EasyBar self-service towers" that will allow the servers to dispense the drinks themselves.

"We replace the bottleneck with four different places that someone can approach, so now you're taking eight [servers] and spreading them across four [drink service areas] instead of eight all going to one," Richards said. "Our hope is this will, as much as four times, improve the service of drinks going out to the casino floor."

Commissioner Gayle Cameron asked Richards about comments the commission received expressing concern with the possibility that hastening the speed of alcohol service would lead to more intoxicated patrons.

The crews at Encore Boston Harbor Casino started decking the halls weeks ago. Here’s an inside look at how they transform the property:

The casino executive said the projected new speed of drink service will bring the casino into line with the service plan approved before the facility opened in which no guest is to be served more than three drinks per hour. 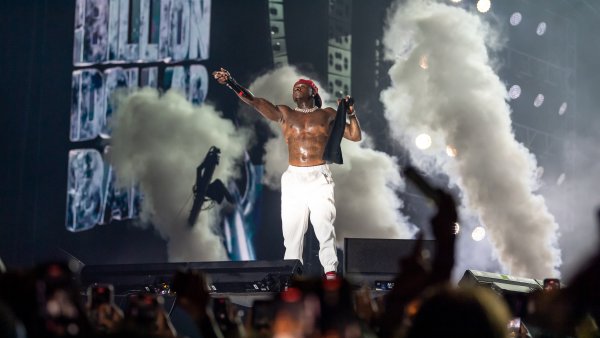 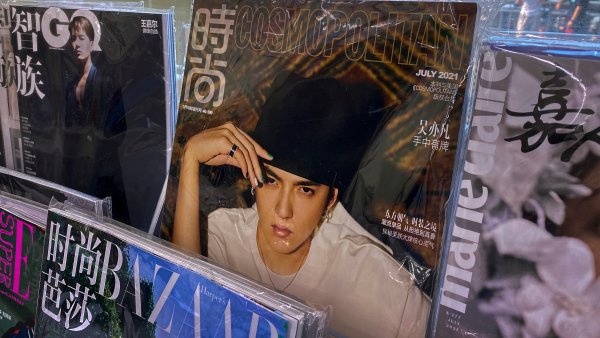 Richards also addressed concerns previously raised in the press about the elimination of bartender jobs at the new Everett casino. He said roughly 40 bartenders would be affected by the change, and that 30 of them have already accepted other positions at Encore Boston Harbor.

"A lot of them actually moved into a higher hourly rate position stocking the bars with all of the product which is now automated," he said.

The commission also OK'ed Thursday an Encore plan to convert a gaming salon in its high limits area into a VIP lounge for guests who belong to the highest tier of Encore's players' club. The Salon Privé VIP Lounge would be accessible by card or invitation only and guests would be able to relax and be served complimentary beverages while taking a break from gambling.

"Essentially, the proposition is to remove those tables, add some lounge furniture and have a licensed employee provide beverage service to those guests during the approved hours," Richards said.

He described the kind of food and drinks guests could get in the VIP lounge as "a croissant, a cup of coffee, potentially a glass of wine, beer or a cocktail." Richards said the lounge is expected to accommodate 10 to 15 guests at a time and that right now only about 200 gamblers have a high enough status with Encore to be eligible to use the VIP space.