Ye announced he was pulling out of the festival on Monday, but the Grammy-winning rapper did not give a reason for his change of plans.

Two days after Ye, the rapper formerly known as Kanye West, dropped out of Coachella, the music festival has two new headliners.

Taking Ye's place will be solo artist The Weeknd and EDM trio Swedish House Mafia, the festival announced on Twitter on Wednesday.

Their performances are scheduled for the two Sundays during Coachella, April 17 and April 24.

Swedish House Mafia was previously set to perform, but was not a headliner.

The Weeknd was not previously included in the Coachella lineup.

Ye announced he was pulling out of the festival on Monday, but the Grammy-winning rapper did not give a reason for his change of plans.

Currently in the middle of a divorce from Kim Kardashian, Ye has made headlines for his behavior online, where he has made numerous comments about family life, about and towards Kardashian, and criticizing his ex's new relationship with SNL star Pete Davidson. 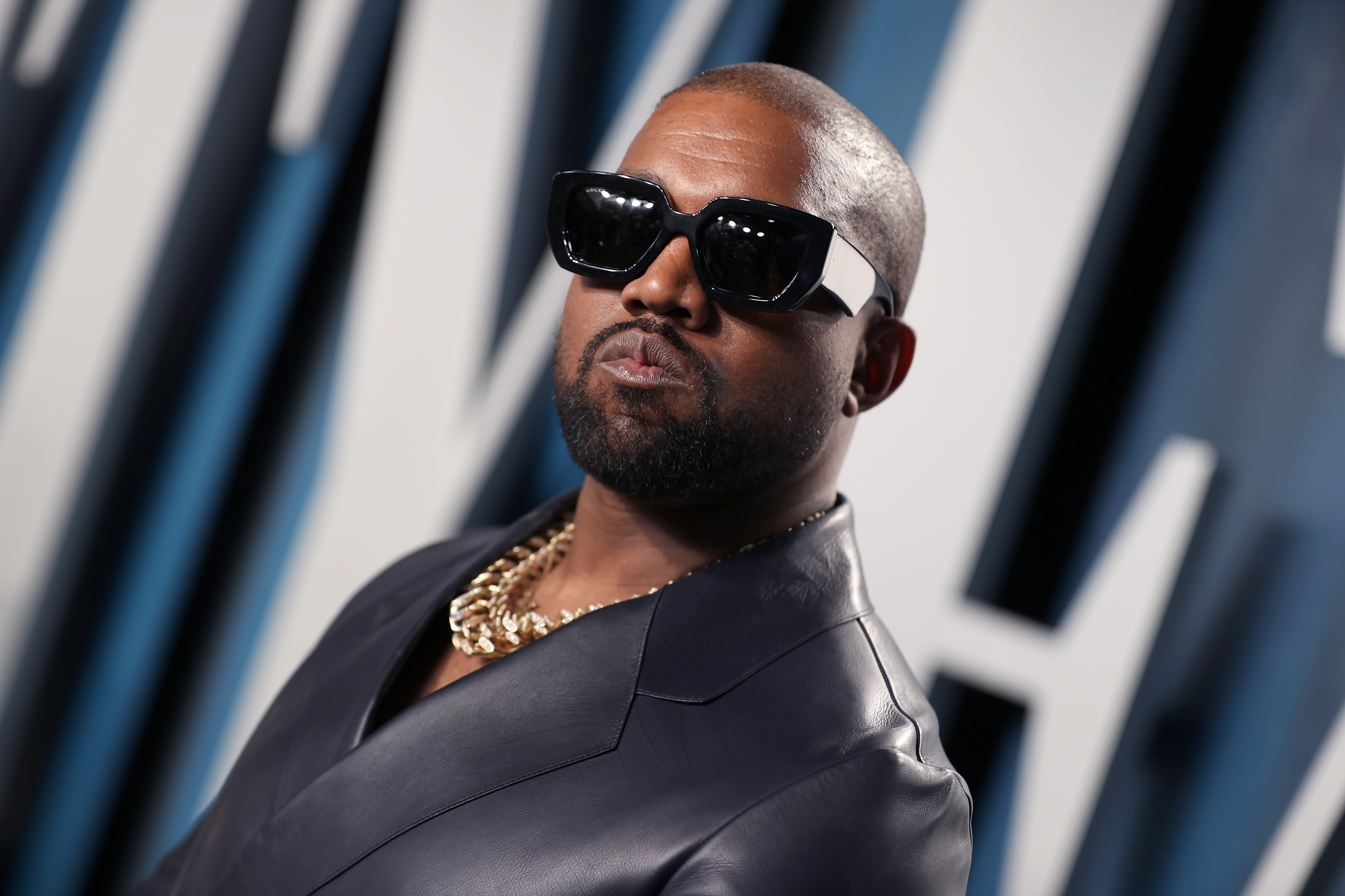 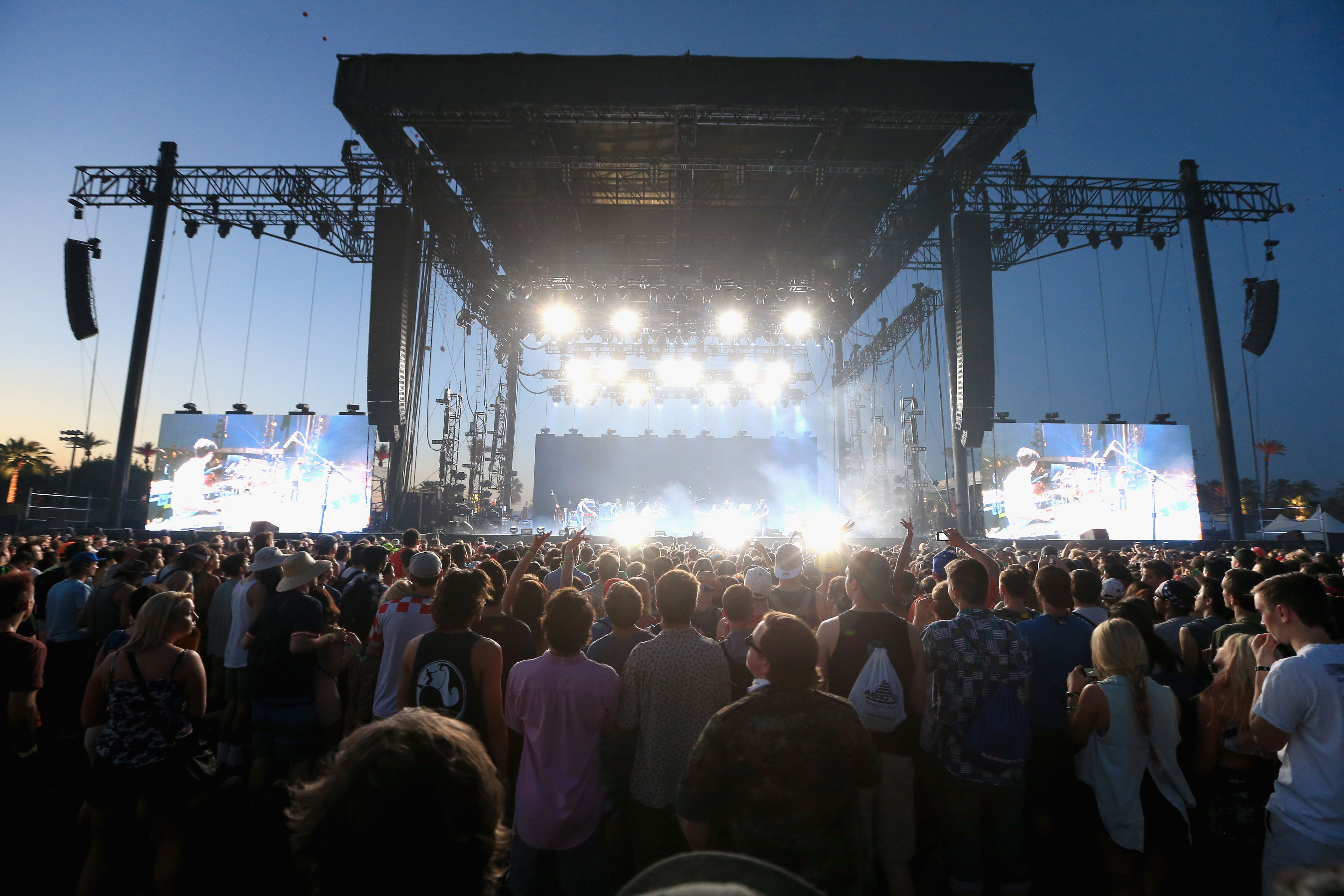 That social media activity saw him banned from taking the stage at the Grammys on April 3.

Other headliners at Coachella 2022, which begins next week on April 15, include Harry Styles and Oscar-winning artist Billie Eilish.