Me2: Music for Mental Health

For people living with mental illness, social stigma can have an impact on everything from work life to hobbies. That stigma prompted a famed conductor to leave some of the world's most elite orchestras behind and help people like himself heal.

Me2/Orchestra is the world's only classical music organization for those living with mental illnesses and the people who support them.

"I got sick of being judged and held prejudice against me. I just got sick of the stigma," said Ronald Braunstein, the music director of Me2/, who has been living with bipolar disorder for 30 years. "I wanted to have people like me around me who understood me and who I understood."

Me2/ launched in Burlington, Vermont, five years ago. After it had taken root and grown, the organization decided to start another orchestra in Boston. Both ensembles attract people of all ages and talents.

"I'm a classical musician. I'm, I guess you could say, conservatory trained. And I also live with a mental health diagnosis, so the combination of those two things just fit two big parts of my identity in one package," said Corey Sweeney, an oboe player.

"It incorporated all these things that I loved, music and the work I do in the mental health field," violinist April Valete said. "I care a lot about inclusivity."

The weekly rehearsals offer a low-pressure environment for musicians to thrive. 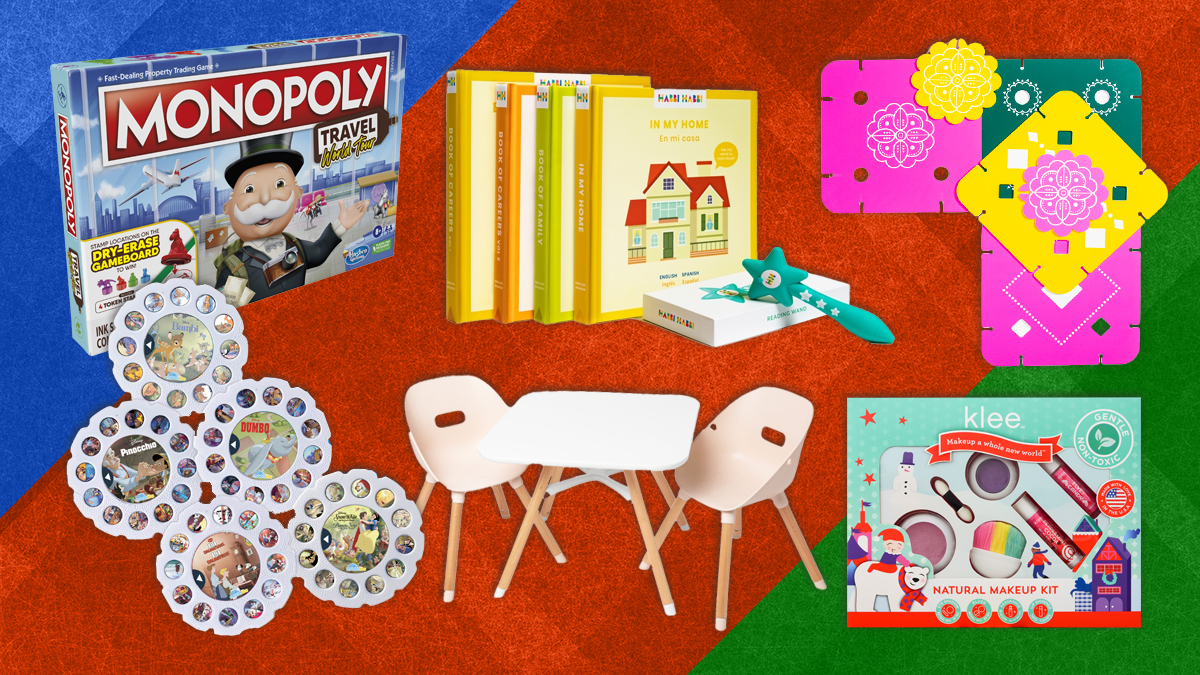 Holiday Gift Guide: Ideas for Kids of All Ages 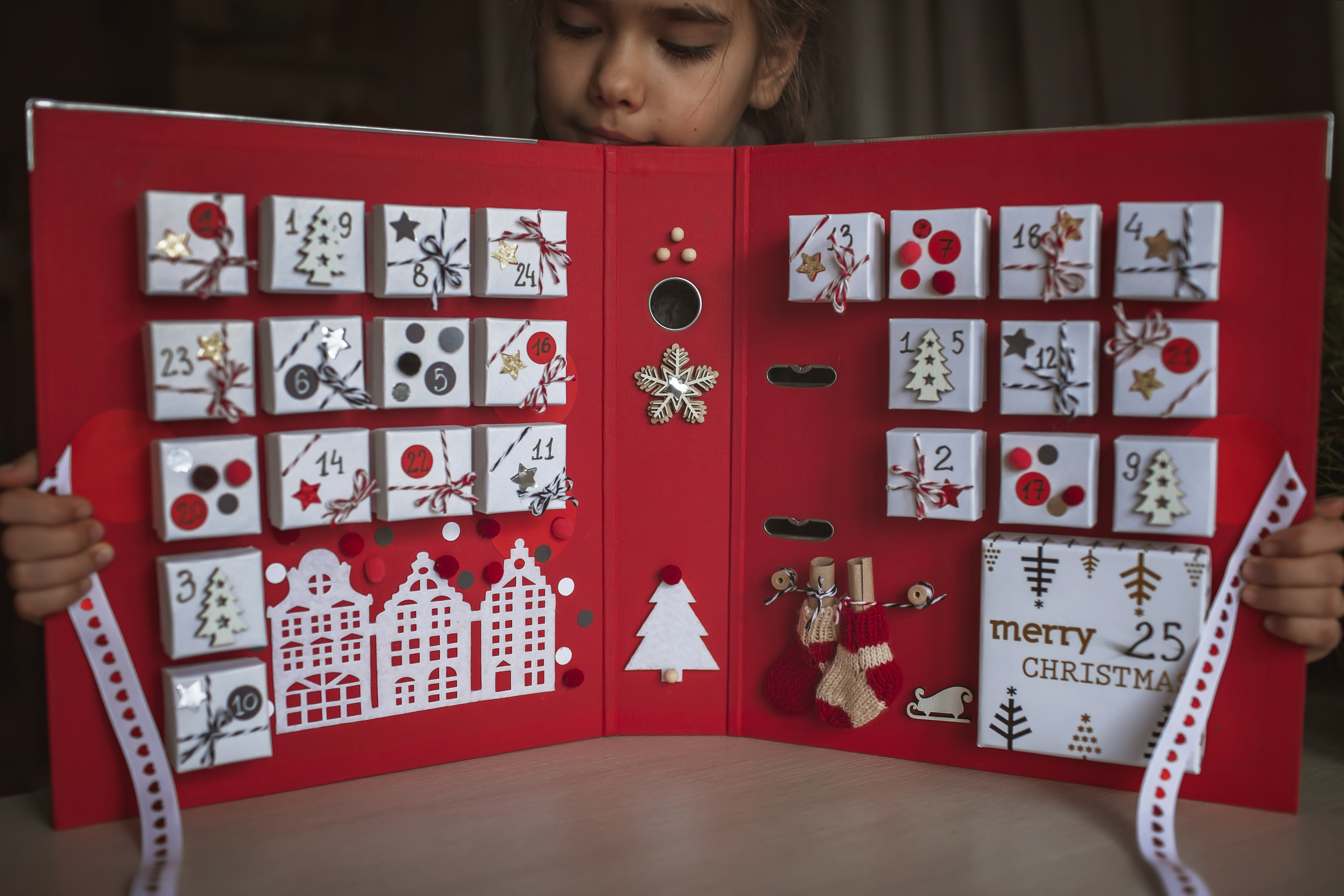 "They're there for each other, whether that means supporting each other musically or emotionally," said Executive Director Caroline Whiddon.

"Some people tell me that it changes their life ... They felt like they were nobody. That this orchestra gave them an identity, somewhere to go," said Braunstein. "It's been rewarding for me, mainly because I found out I can just be myself. It's good enough."

Me2/, which has 52 members in Burlington and about 20 in Boston, is recruiting new members. There are no auditions or fees for musicians. If you'd like more information, click here.