As Mass. Schools Go Remote, How Many Students Aren't Logging On?

With remote learning in effect in many school districts across Massachusetts, educators are trying to prevent virtual dropouts

After remote learning got off to a rocky start this spring, education officials in Massachusetts say virtual classes have improved. But it may be too early to tell whether a significant number of students are still failing to log on.

New emergency guidelines established by the state direct school systems to track attendance and participation in remote lessons. The state hasn't collected that data yet for the 2020-2021 school year, though several school administrators told the NBC10 Boston Investigators they're seeing fewer virtual dropouts than in the spring.

In Boston, 310 of the more than 50,000 students in the public school system have had "no logon activity" since classes started in September, according to the school system.

More on education and the coronavirus pandemic 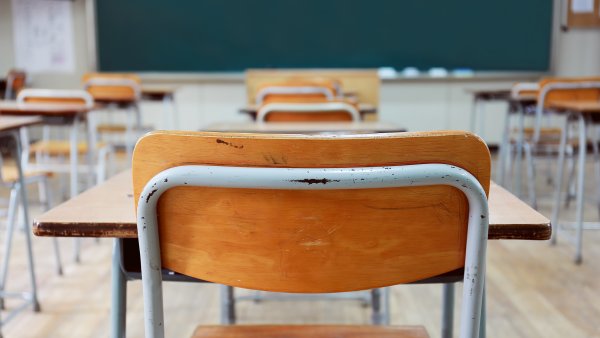 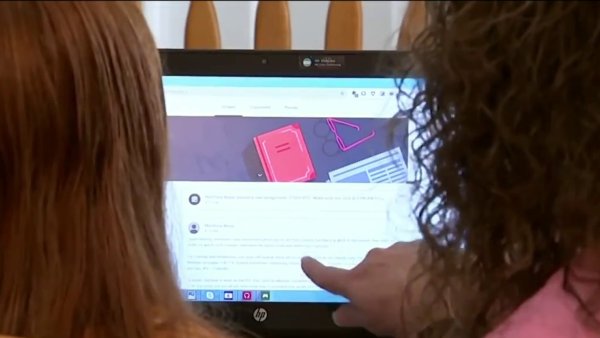 That marks an improvement from the spring, when the abrupt switch to online instruction left many students behind – particularly in Boston and the state's so-called gateway cities, where access to technology and broadband isn't universal. Many students also face language difficulties and the stress of helping family during the pandemic.

At least 20% of students in the Boston Public Schools were missing from remote lessons in May, including a quarter of all Black and Latino students in the city, according to The Boston Globe.

When the state went into lockdown this spring, longtime BPS civics teacher Neema Avashia threw out her curriculum and scrambled to adapt, but the result felt like "crisis schooling," she said. About a quarter of her students weren't producing any work, she said.

Since then, she's learned to communicate more effectively over video, and to slow down and talk to her students one-on-one, albeit remotely.

On a recent Monday morning, Avashia started class by encouraging her pupils at the McCormack Middle School in Dorchester to text friends who hadn't surfaced yet on the video chat.

"This is actually going OK for a lot of kids," she told NBC10 Boston. "Is it amazing? Is it perfect? Not necessarily, no. Are we getting better at it every day? Yeah."

Justin Reich, a professor at MIT's Teaching Systems Lab, said the pandemic has revealed and exacerbated inequities in our education system, compounding the burden for many students who were already behind. Some may also juggle child care or job responsibilities with parents, who may be essential workers, he said.

A second wave of students also disappeared in the spring after emergency policies went into effect that made it harder for them to be penalized for chronic absenteeism during the disruption, Reich said.

"It's not fair to fail students if they literally cannot attend class because they don't have the right digital connections," he said. "But it did have these sort of follow-on negative consequences that I think we rectified in a lot of ways this fall."

In Brockton, average attendance for remote learning from the first day of school through Nov. 18 is above 90%, according to school officials. Teachers report attendance both at the beginning and end of every remote class.

"Additionally, a camera policy is enforced to ensure teachers are checking in on the safety and well-being of students learning in remote environments," a spokeswoman for the school district wrote in an email.

In Worcester, average daily attendance in remote learning ranged from between about 84% to 98% at each school this school year, according to figures released to NBC10 Boston.

In Quincy, where students currently attend a mix of in-person and remote classes, an analysis of attendance from the first quarter is underway, and will be presented to the School Committee on Dec. 9. The district didn't directly address a question regarding how many students haven't logged on.

"In any school year, there are students who struggle with engagement, and this year is not significantly different," Superintendent Kevin Mulvey said.

A dozen other districts failed to respond to inquiries sent last week on the number of students who are not participating in remote learning this fall. Weston School Superintendent Midge Connolly declined to comment on the issue.

"A lot of these students are unaccompanied minors, and so they don't have anyone to support them, like a parent," she said. "They are really supporting themselves."

For Revere High School senior Carmela Ebrada, it was initially difficult to interact with peers or ask teachers for help in a virtual classroom. She said she received one-on-one support from staff, helping her feel more comfortable with the medium.

Ebrada came to the United States from the Philippines in November 2019, carrying out the wish of her late mother, who recently died of cancer. Her mother had encouraged Ebrada to further her education in the United States.

"There are some days where I feel like I don't want to do anything. But then I think about my dreams and who I want to be," she said.