Rising Seas: Time for Mass. Towns to Retreat From the Coast?

As climate change reshapes the coastline, some towns are weighing whether to protect vulnerable waterfront homes or encourage the owners to leave. Environmental experts say it's a choice all coastal communities will face.

In New England, people love to live by the water.

But with rising sea levels and coastal erosion, those beautiful views come with a tradeoff: more frequent and severe storm damage, thanks to climate change.

So when is it time for communities to consider a retreat from the coast? 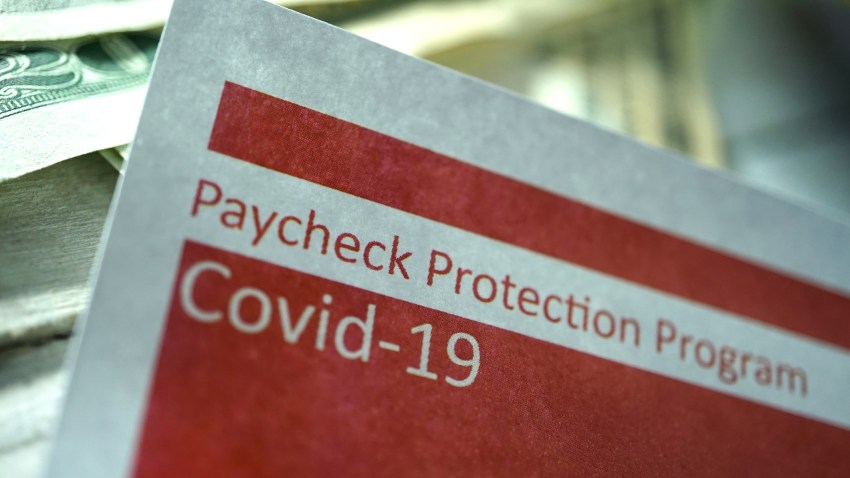 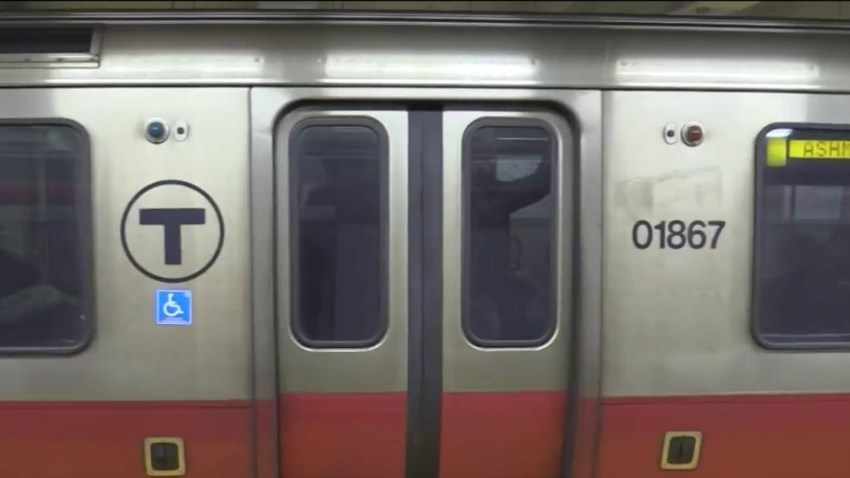 The NBC10 Investigators looked into the controversial strategy, known as "managed retreat," and spoke with environmental experts who believe it will eventually be coming to an eastern Massachusetts town near you.

As sea level continues to rise because of climate change, coastal communities in Massachusetts need to prepare for a new normal. NBC10 Boston's Chris Gloninger takes a look at the science behind various mitigation strategies to deal with the rising level and why managed retreat is now being suggested in some places.

Meaghan Desmond describes herself as an "ocean girl." She grew up in Scituate and longed for a return to the water.

So when a coastal property popped up for sale in the Ocean Bluff neighborhood of Marshfield, Desmond jumped at the opportunity. The veterinarian could live just a few minutes from her job at the Marshfield Animal Hospital and return home every day to a stunning panoramic view of the water.

"I knew right away this was my spot," Desmond told NBC10 Boston.

When it comes to rough weather along the coast, Desmond knew what she was getting into. Along with the beautiful vistas, there would be the tradeoff of damaging storms.

In fact, Desmond moved in early 2018, just as a series of nor'easters battered the South Shore.

"When the town you live in takes precautions and does routine maintenance, it makes things survivable," she said.

But a revetment barrier built in the 1930s along Ocean Bluff Beach is showing its age. Desmond pointed to large boulders that have been moved from powerful storm surge. Water has seeped behind the revetment, eroding sand and causing sinkholes.

A few houses down, Dan Fennelly walked along the sand and showed rocks that had fallen into the water. He believes the barrier's state of disrepair is putting all the neighborhood's oceanfront properties at risk.

"If nothing is done to the revetment, we feel they are all in danger," said Fennelly, who bought his home several years ago as a potential permanent retirement location.

Mike Fay, who grew up in Marshfield, lives on the inland side of Route 139, which straddles the coast along Ocean Bluff. The rocky landscape is much different now than the sandy beach he remembers as a kid.

"If one of those gas lines goes, you could have a Merrimack Valley type of disaster," Fay said, referring to the widespread natural gas explosions that rocked neighborhoods in Lawrence and surrounding areas two years ago.

Revere is in the crosshairs of rising sea levels and racing to protect residents from flooding.

When the residents tuned into an online meeting about coastal resiliency in August, they expected to hear plans about how the revetment would be rebuilt.

They did not expect to hear two words: "Managed retreat."

However, that was one of the strategies mentioned by the Woods Hole Group, a consultant hired by the town to study options for managing storm damage and sea level rise. The group estimated 12-15 homes along Ocean Bluff in Marshfield will eventually be vulnerable to flooding each year.

As an alternative, the town could adopt a managed retreat strategy, working with homeowners to leave their properties over the course of the next 30 years. Those who accept would get a buyout, and their properties would be cleared to serve as a natural buffer.

The strategy would come with a price tag of $7.6 million to acquire the affected properties. But the financial incentive didn't blunt strong reactions from residents.

"We were quite shocked," Fennelly said. "We never would've thought that would be an option for this area."

"It's scary to me that someone is going to come in and take my home," Desmond added.

So what is managed retreat?

For the answer, NBC10 Boston spoke with A.R. Siders, a noted expert on the subject at the University of Delaware's Disaster Research Center.

"It's the purposeful movement of people, building or other assets away from hazardous areas," Siders explained. "Managed retreat is one of the major strategies to deal with sea level rise, flooding and basically all of the effects you're going to experience from climate change."

Siders pointed to a 2009 report that found Massachusetts would have to spend $30 million per year over a 20-year period just to maintain existing barriers along the coast.

To protect homes effectively from future sea level rise, the cost soars to closer to $1 billion.

Only a fraction of the coastal barriers along the Massachusetts shoreline have been repaired over the past half century, she said.

And there are other drawbacks to preserving the existing landscape through complicated and costly measures.

Historically, managed retreat around the country has been a voluntary program. Many homeowners are ready to take a buyout and walk away from the stress of flood damage and the cost of expensive insurance.

Meanwhile, the government is happy to buy the land instead of repeatedly paying to rebuild flood-prone properties.

Siders said there is a home in Mississippi that has been rebuilt 34 times over the last 30 years.

"Federal tax dollars have paid over $600,000 for a house that's only worth about $70,000," she said. "If that homeowner wanted to sell and move away, that would be a good fiscal decision for FEMA."

NBC10 Boston met Anne Herbst, an environmental planner with the Metropolitan Area Planning Council, along a flood-prone stretch of the Neponset River in Quincy.

Herbst chose the area to illustrate what managed retreat can look like in communities. Once a homeowner leaves, the land can become a buffer to the water in the form of park space or beach access.

"You've created a nice public amenity, and if flooding happens, it can be contained without doing damage to homes or other property," she said.

And the threat of flooding will only increase. Using federal projections for sea level rise, paired with housing data, NBC News recently projected that roughly 269,000 people in Massachusetts live in coastal homes that will be affected if oceans rise by 1 foot by the end of the century, a scenario experts say is now all but inevitable.

"Hard as the conversation is to have, it makes more sense to start talking about it so we're not all responding to a terrible crisis where people's homes have been destroyed," Herbst said. "I think every coastal community will be grappling with this."

Surrender or Hunker Down?

For now, the South Shore town is studying repairs for the revetment, which could cost as much as $30 million.

Some emergency repair work took place in November, which was documented on an Ocean Bluff Facebook page.

"We aren't throwing up our hands and surrendering," Maresco said. "We still want to fight."

Still, for people who love living on the coast like Desmond, there is a sense of unease about what lies ahead. It is tough to imagine her forever home not being there for future generations.

"There's always that risk," she said. "But are you going to make me suffer for a risk you're worried about in 100 years?"