Eight hundred sixty-five thousand women left the workforce in September alone, four times more women than men, and a large number of the women were minorities.

That's according to a National Women's Law Center analysis of government jobs data.

What is going on and what happens next?

Google executive Stephanie LeBlanc Godfrey and creator of the acclaimed podcast The Double Shift, Katherine Goldstein, sat down with Mom2Mom's Maria Sansone to talk through this work crisis.

The good news? There could be a silver lining. 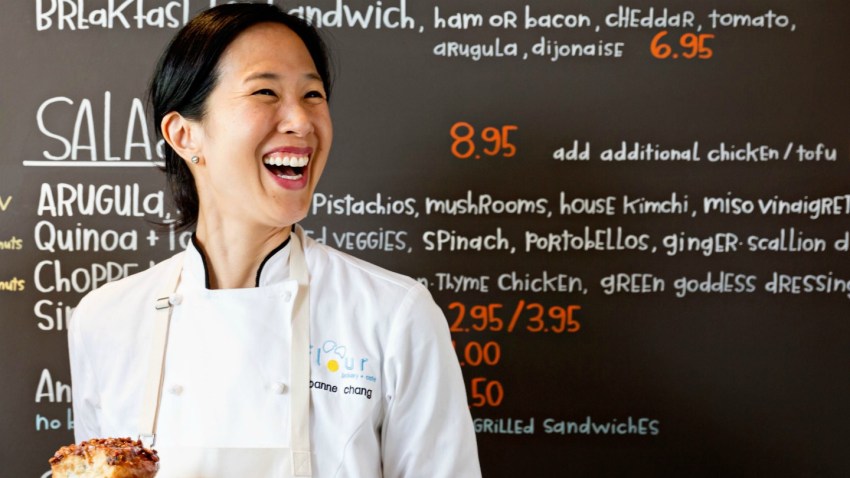 Joanne Chang: ‘Mom Test' Applies to Pastries and the Pandemic 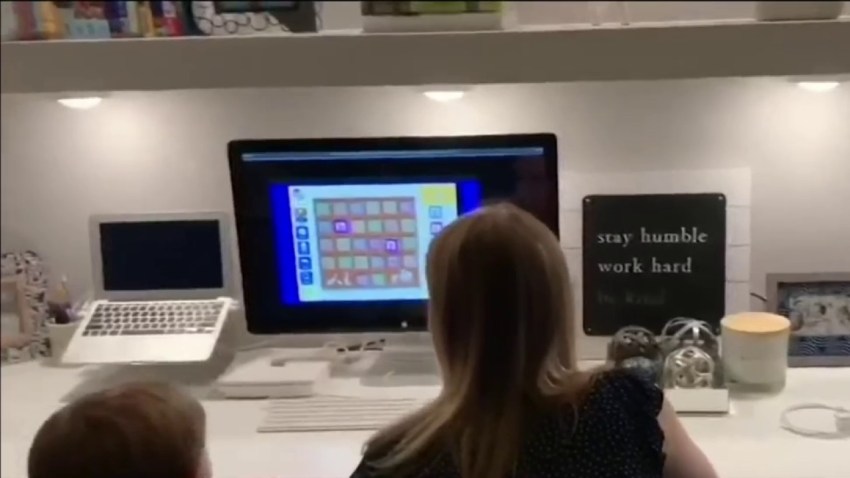 How to Cope With Parental Burnout During the Pandemic