Bring on the Snow!

Upcoming nor'easter could be dangerous, but some people are ready to make the most out of the storm

While New Englanders may be used to snow storms, that doesn't mean they are always welcomed with open arms. Conditions could be very dangerous when the nor'easter starts later this week, officials warn.

Some people, like Chris Gaffney, are excited for the upcoming storm, even if it brings more than a foot of snow. "Im ready, Im ready bring it on. I enjoy it," he said.

Skiers at Blue Hill are grateful for Saturday's snow storm. "Now that the snow is fallen everybody's enthusiasm is high and the snow depth is fantastic for the base today," said Roni Sue Bower. 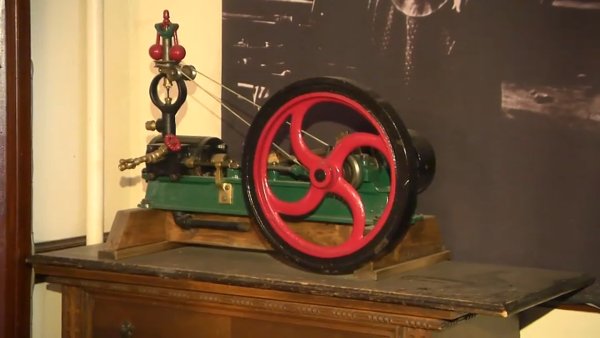 A Look Inside the Lawrence History Center 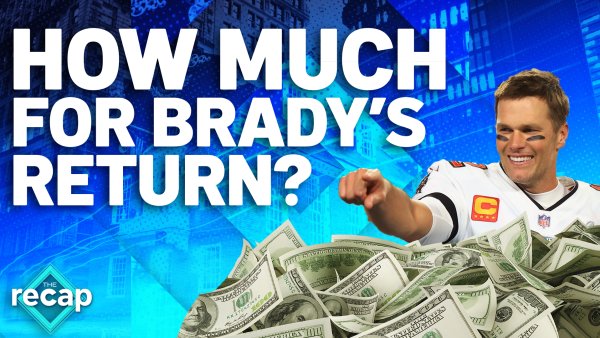 This week's storm, however, could include dangerous driving conditons. Massachusetts Emergency Management Agency says the state will be on blizzard watch, meaning more shoveling later in the week.

Still, some say they are going to make the most out of the possible snow storm. "After having so much snow last year and getting tired of it, this year not seeing any at all, it finally feels like winter," said Daithi Blair.