American Airlines shares rose after the carrier forecast better revenue and a narrower loss than previously estimated for the second quarter, the latest sign that airlines are recovering from the coronavirus pandemic's toll on travel.

The Fort Worth, Texas-based carrier said Tuesday that it expects to post a "slight" pretax profit for the second quarter. It said it will likely report results ranging from a net loss of $35 million to a net profit of $25 million for the three months ended June 30. Excluding net special items, it expects a net loss of up to $1.2 billion and an adjusted per-share loss of between $1.67 and $1.76. That compares with analysts estimates of $2.44 a share.

"We are clearly moving in the right direction," CEO Doug Parker and President Robert Isom said in a staff note.

American's stock was up more than 3% in morning trading Wednesday.

Air travel has bounced back sharply since the spring, when Covid-19 vaccines rolled out widely around the U.S. and officials lifted restrictions that shuttered attractions from indoor dining to theme parks.

American said it flew 44 million passengers in the second quarter, an 82% increase from the first three months of 2021, though still below 2019 levels. 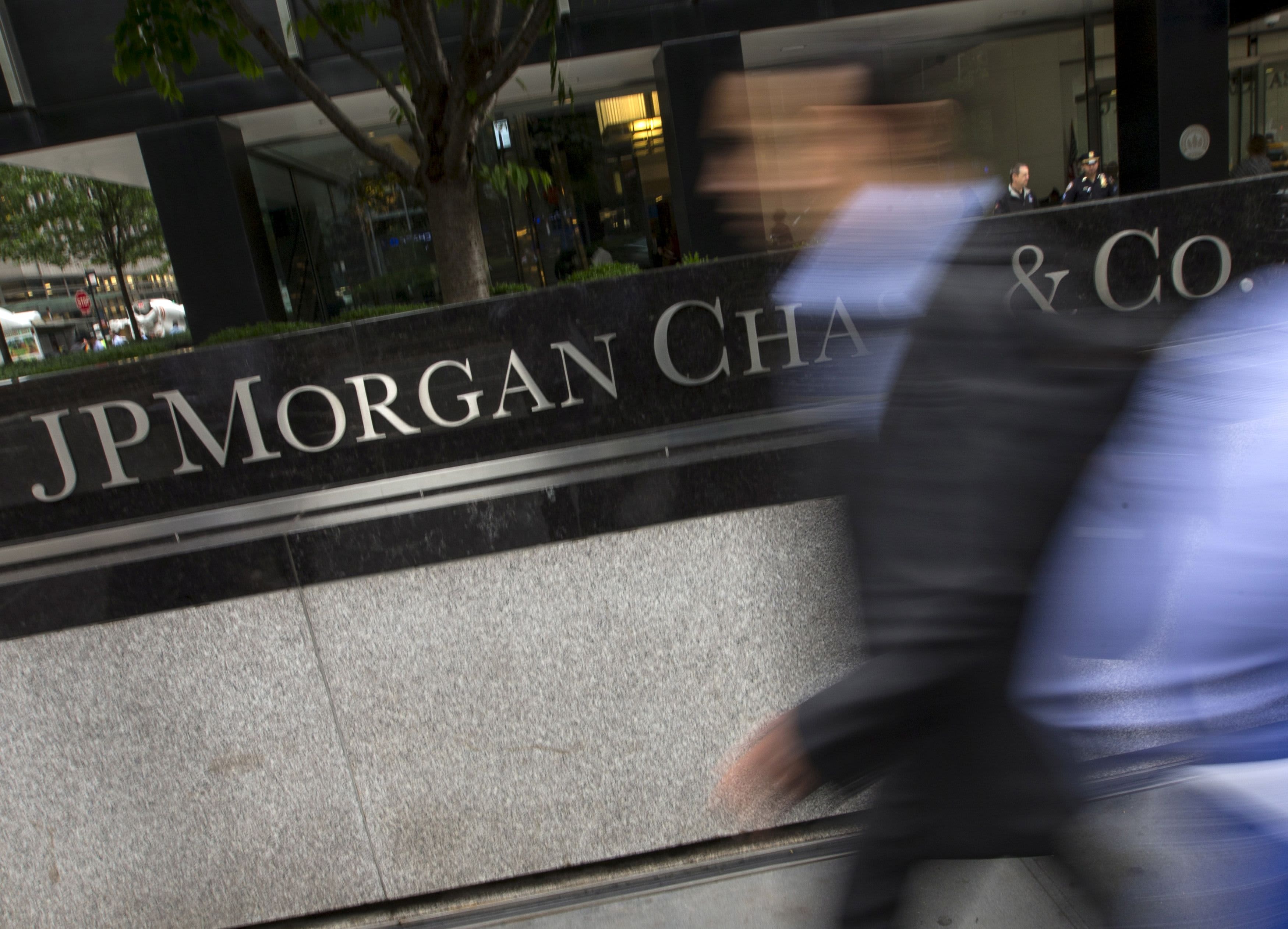 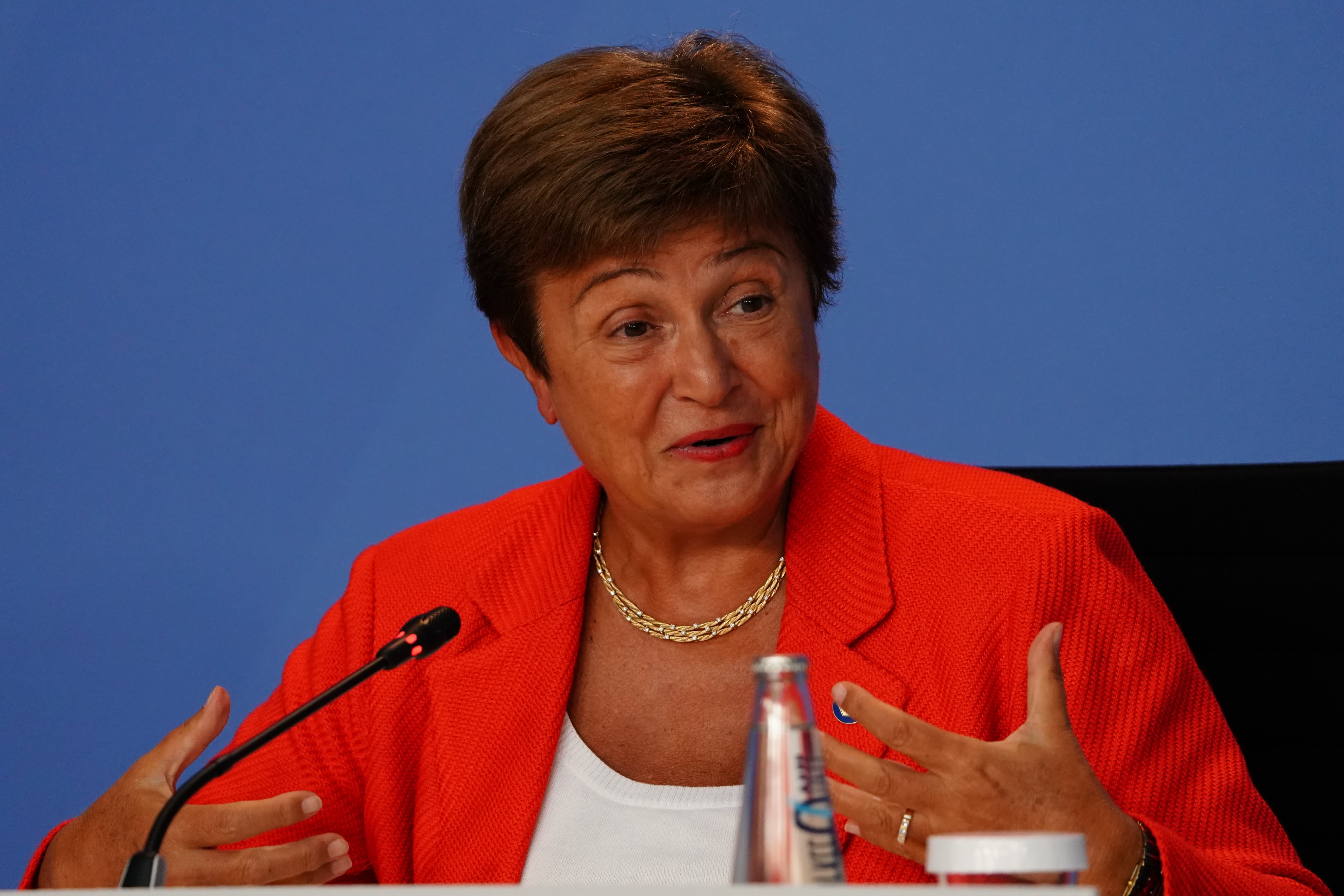 IMF Head Says Stablecoins Not Backed by Assets Are a ‘Pyramid,' Hinting at UST Debacle That Crashed Markets

Revenue for the quarter ended last month likely came in 37.5% below the same period of 2019, when it generated $11.96 billion, compared with an earlier estimate of a 40% drop.

American said it expects its daily cash build rate will be about $1 million a day, the first positive quarter since the pandemic started.

U.S. airlines have struggled at times to meet the rapid rise in travel demand.

Since March 2020, airlines have been set aside $54 billion in federal payroll aid in exchange for not laying off workers, American and its competitors encouraged thousands of employees to take early retirement or leaves of absence last year. That has contributed to staffing shortages that have cropped up in certain work groups like customer service agents and pilots.

American, for its part, trimmed its schedule for the first half of July by 1% and canceled flights last month partially due to a shortage of trained and available pilots or other staff.

"Restoring service this quickly in response to unprecedented demand growth is incredibly complex," Isom and Parker wrote. "But the people of American are rising to the occasion, and the results prove that."

The carrier is scheduled to report quarterly results July 22 before the market opens.