Talks of a new coronavirus stimulus bill are happening on Capitol Hill.

As lawmakers renew their efforts to come to a compromise — including two new bipartisan and GOP packages — some question whether it will be enough to get more financial relief to Americans before some key protections expire at the end of this month.

One group of bipartisan lawmakers on Tuesday introduced a $908 billion package that would include an extra $300 per week in federal unemployment benefits. Senate Majority Leader Mitch McConnell, R-Ky., rejected the proposal later that day, and instead put forth a different plan.

Meanwhile, other unemployment provisions are set to expire this month, which could leave 12 million Americans without jobless benefits. Protections for renters and student loan borrowers are also set to run out. 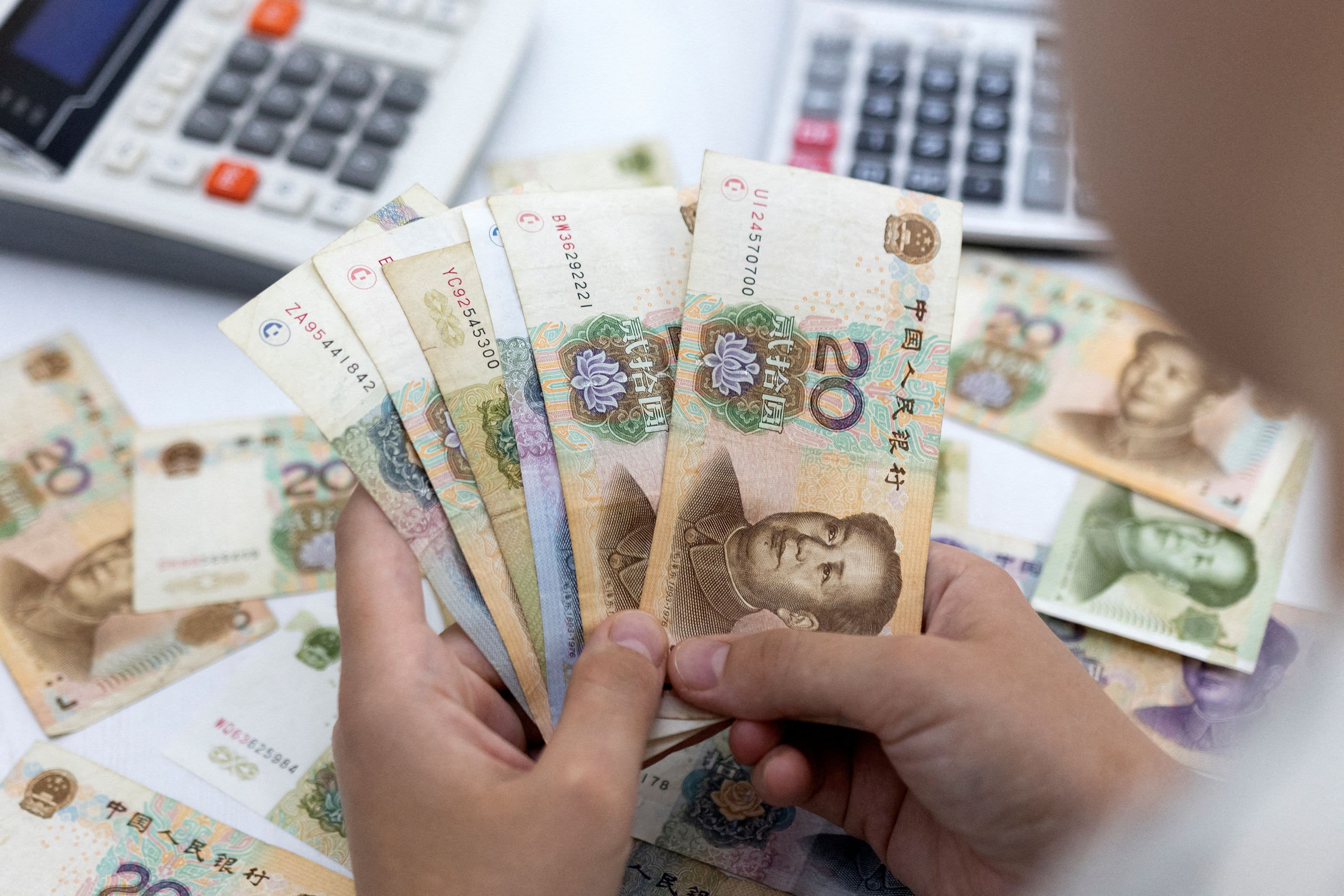 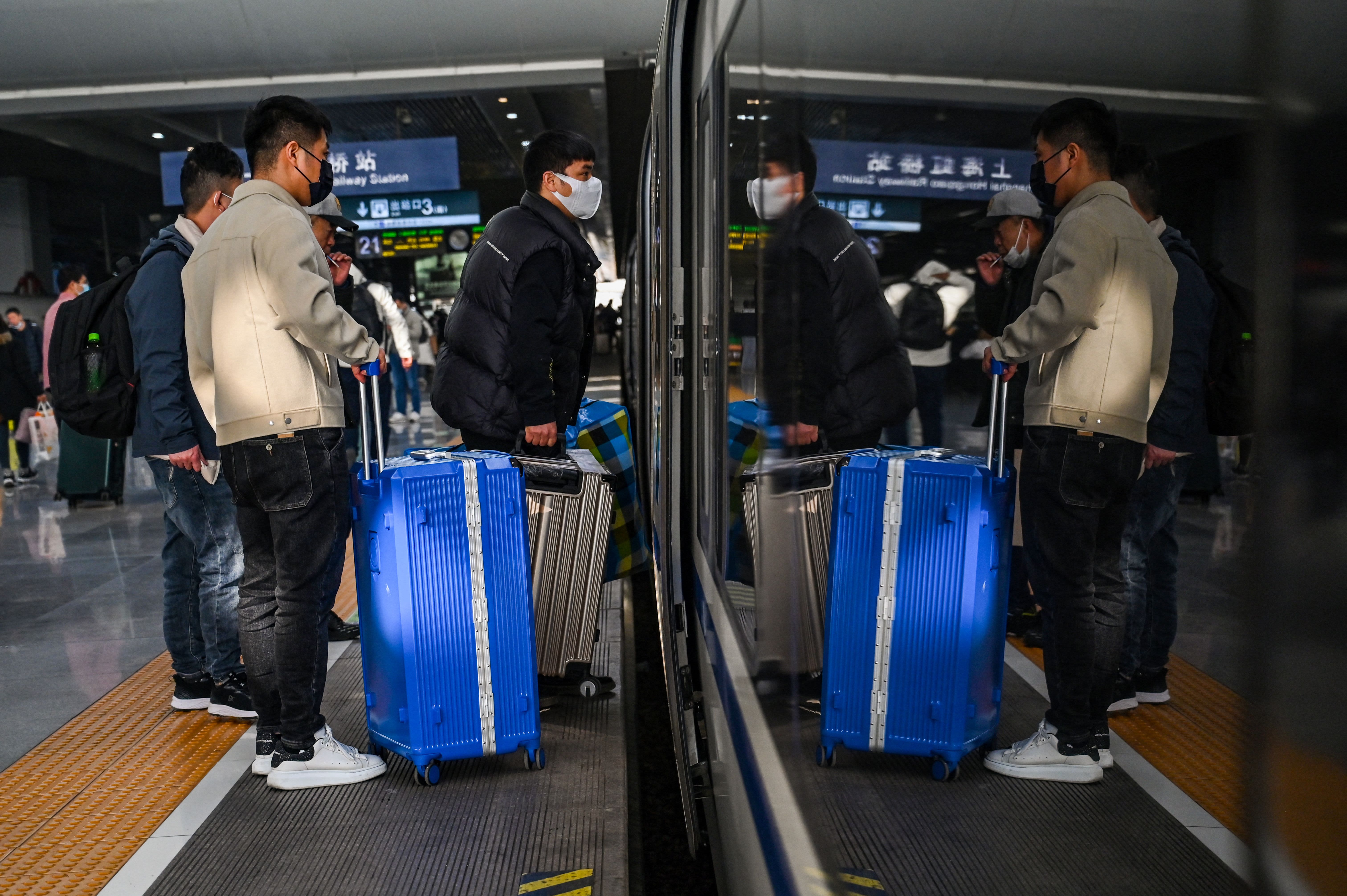 What to Expect Next as China Relaxes Covid Controls

The negotiations between Republicans and Democrats over what should be included in the stimulus bill and how much the government should spend have been big points of contention.

Ed Mills, Washington policy analyst at Raymond James, said he is "slightly more optimistic" that a compromise can happen now, though it's not guaranteed.

The looming fiscal cliff and urging from the Federal Reserve to take action could prompt Congress to act. Meanwhile, ADP's latest monthly payrolls report shows that hiring slowed in November to the lowest rate since the summer.

"All traditional signs would point to a deal coming together," Mills said. "But there has been nothing traditional about this process."

Both the bipartisan and GOP proposals introduced this week left out one key way of getting more money into Americans' hands — second $1,200 stimulus checks.

Other support, including small business funding, unemployment, health care and schools, have taken a priority for the next package, Mills said. While more stimulus checks used to be high on the list, they have been replaced by state and local funding.

As lawmakers look to keep the total cost to below $1 trillion, those $300 billion stimulus checks can end up on the cutting room floor.

"Right now, those checks are on the bubble," Mills said. "Last thing in, first thing out."

If those checks are not authorized by Congress now, they could still happen later after President-elect Joe Biden's Jan. 20 inauguration. The likelihood of that will depend on the signals the economy sends, Mills said.

"It's still possible," Mills said. "But I think there is still a recognition in D.C. that the longer it goes and the more positive news we have on the vaccine and other economic indicators, the less likely it becomes."

But based on this week's proposals, lawmakers are still far apart on that aid. The McConnell-led Republican initiative did not include enhanced federal unemployment benefits. Meanwhile, Democrat leaders are pushing for reinstating the $600 per week.

However, both plans would extend those benefits so that self-employed and gig workers could collect checks.

Unlike stimulus checks, Congress may be forced to reach a compromise on jobless pay sooner.

The economic damage to workers who have been unemployed throughout the pandemic, particularly those who earn lower wages, is becoming more obvious, Mills said.

"What was a concern in August is now an emergency in December," Mills said.