The Biden administration said Tuesday that it likely won't hit President Joe Biden's goal of getting 70% of American adults to receive one vaccine shot or more by the Fourth of July.

White House Covid czar Jeff Zients said the administration has met its 70% target for people 30 and older and is on track to hit it for those 27 and older by July 4. Zients said U.S. officials are working with state and local leaders to reach younger people.

Still, Zients insisted the White House has "succeeded beyond our highest expectations" in its vaccination program, achieving a vision put forth by Biden in March of being able to safely gather with friends and family to celebrate the holiday.

Covid boosters in the fall? As calls grow for third shots, here's what you need to know 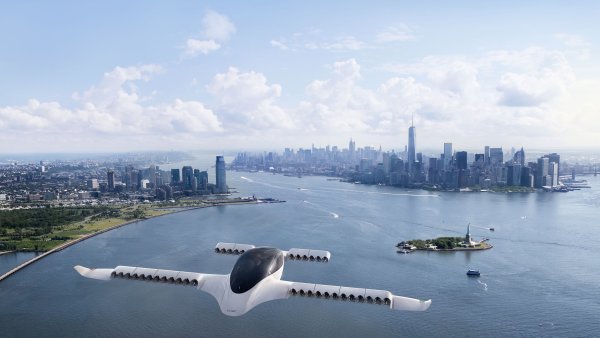 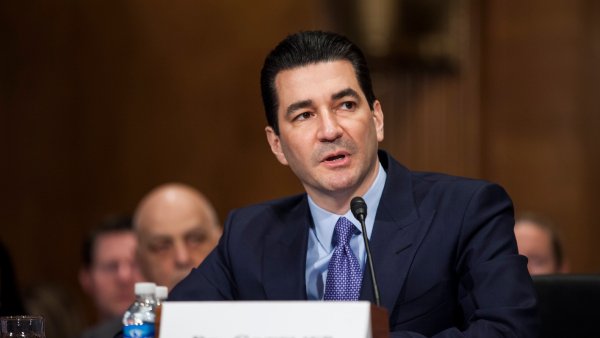 Biden set two targets in early May: administering at least one shot to 70% of adults across the U.S. and fully vaccinating 160 million adult Americans by Independence Day.

Roughly 65% of American adults have received one shot or more as of Monday, according to the Centers for Disease Control and Prevention. A CNBC analysis of CDC data shows that at the current pace of vaccinations administered, about 67% of adults will be at least partially vaccinated by the Fourth.

Roughly 144 million of people 18 and older are fully vaccinated, according to CDC data, on track to hit around 151 million if the current pace of daily reported vaccinations holds steady.

When Biden first announced his two goals on May 4, the U.S. was on pace to reach both. But the vaccination rate has fallen in the weeks since from a seven-day average of 2.2 million shots per day across all age groups to 1.1 million as of June 21, according to CDC data.

The administration easily reached its earlier vaccination targets during the president's first 100 days in office. Biden initially aimed for 100 million vaccine shots in 100 days, which drew criticism for being too easy, and hit that on day 58. The White House upped the goal to 200 million vaccinations, which it surpassed on day 92 of the presidency.

Amid the vaccination campaign, nationwide case counts have fallen to levels not seen since the early days of the pandemic, though the risk of illness remains for the unvaccinated.

Zients said many younger Americans have been less eager to get a shot, and stressed the importance of vaccinations for that age group due to the spread of the delta variant.

Biden on Friday warned that the highly contagious variant, which was first identified in India, appears to be "particularly dangerous" for young people.

"The data is clear: If you are unvaccinated, you're at risk of getting seriously ill or dying or spreading it," Biden said during a news conference from the White House.

Sixteen states and the District of Columbia have already reached Biden's goal, led by Vermont, Hawaii and Massachusetts, where more than 80% of adults are at least partially vaccinated.

Other states lag, with 17 of them below the 60% mark. That includes Mississippi, Louisiana, Wyoming and Alabama, which have each reached less than 50% of adult residents with one or more shots.

"Our work does not stop on July 4th or at 70%," Zients said, calling Biden's targets an "aspirational goal to drive progress in a short period of time."

"We want every American in every community to be protected and free from fear of the virus," Zients said.