Chloe Zhao made history at the 78th annual Golden Globe Awards on Sunday, becoming only the second woman, and the first Asian woman ever, to win best director for her drama "Nomadland."

The last time a woman took home the top directing prize was nearly four decades ago in 1984 when Barbara Streisand won for "Yentl."

Zhao's nomination for the award was already history-making, as she was one of three women nominated for the best director trophy this year, alongside Regina King for "One Night in Miami" and Emerald Fennell for "Promising Young Woman." It was the first time more than one woman was nominated for the category in the award ceremony's 78-year history. 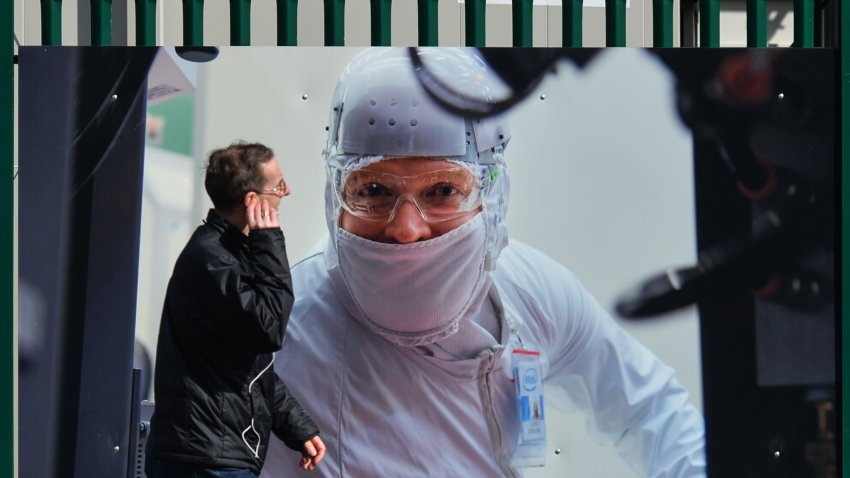 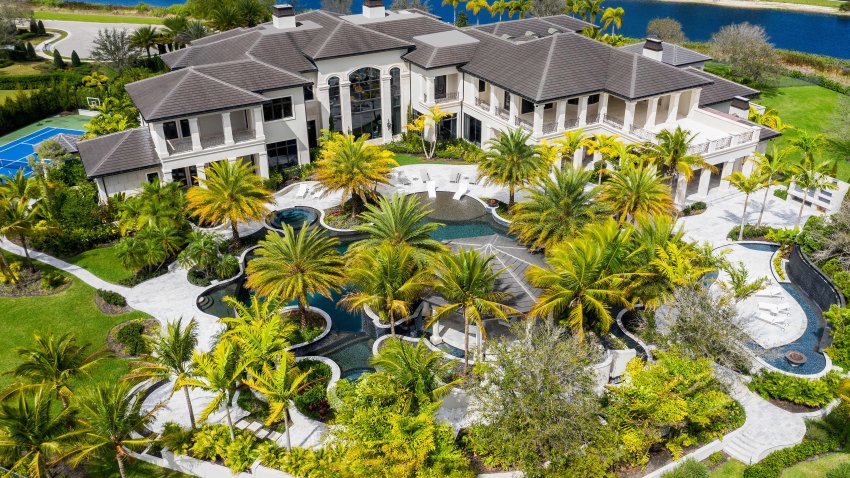 A total of eight women have been nominated in the category since the Golden Globes began, CNN reports, including Barbra Streisand, Jane Campion, Sofia Coppola, Ava DuVernay and Kathryn Bigelow.

What Zhao learned from scrapping her first movie

Zhao, 38, grew up in Beijing, China. She attended boarding school in London, finished high school in L.A. and studied political science Mount Holyoke College in Massachusetts. After graduating, she spent several years bartending and taking up odd jobs until she decided to enroll in film school at New York University during what she thinks of as a "quarter-life crisis," she said in an interview with Vulture.

Over the next few years, she developed an intimate method of storytelling that required her to embed herself into new communities and gain the trust of people who'd become the subjects of her movies. She planned for her first movie to be set in the Pine Ridge Indian Reservation in South Dakota and spent a year getting to know people in the area until she felt she was hearing their authentic stories — beyond the narratives of poverty, alcoholism and historical trauma they'd relay to journalists and artists who dipped into the area for material, Zhao told Vulture.

Zhao spent three years in the area, including a stint working as a substitute teacher for a high school creative writing class, and wrote 30 drafts of the movie. But then funding suddenly fell through. She and her filming and romantic partner, Joshua James Richards, learned the news while on a camera test in New Jersey. When they drove back to their New York apartment right after, they found their apartment had been broken into, and all their previously gathered footage was gone.

Having to start over proved beneficial in the long run: "I got ahead of myself," Zhao told Vulture. "I thought that movie was my identity. When it was taken away, I actually found myself because I would have not made it right that way."

Zhao took the $70,000 she had in the bank, raised another $30,000, and returned to South Dakota for a fresh start. Her first feature film released in 2015, "Songs My Brother Taught Me," is about a Lakota Sioux teenager from the Pine Ridge Indian Reservation who is considering following his girlfriend out to L.A. when she leaves for college. Zhao drew from the actors' lives and events that occurred on the reservation to write scenes each day.

Her second feature, 2017's "The Rider," stars Brady Jandreau, a Lakota horse trainer and rodeo competitor the director met while scouting projects in South Dakota. She learned that Jandreau had recently experienced a near-fatal and career-ending injury during a rodeo performance, but, against his doctors' wishes, got back on the horse a few months later. Zhao developed the script based on these events and cast Jandreau as the lead.

The slower route to success

Zhao told the Atlantic that building rapport with underrepresented communities, rather than going straight to big-budget projects, has been key to her success: "In this industry, if you're not honest about who you are, you're going to attract people that you don't want to be working with anyways. By being authentically who you are, you might be a little slower in becoming successful, but you're going to be slowly gathering people who are your tribe, your kinda folks."

Zhao's indie work led her to direct 2020's "Nomadland," adapted from Jessica Bruder's nonfiction book of the same name, that follows a group of older Americans living out of their cars and vans after the Great Recession. The sweeping story of down-and-out nomadic workers is a top Oscar contender for the 93rd Academy Awards on April 25.

On Sunday, as Zhao accepted the best directing award for "Nomadland," which also won best motion picture in the drama category, she thanked the film's cast as well as nomadic subjects and actors who shared their stories for the film. She shared a message from one of the subjects, Bob Wells: "'Compassion is the breakdown of all the barriers between us. A heart-to-heart bonding. Your pain is my pain. It's mingled and shared between us.'

Though she's made a name for herself working on smaller projects and with subjects not often seen onscreen, Zhao's upcoming works will be of a much larger scale: She directed the upcoming Marvel movie "Eternals," starring Angelina Jolie and Salma Hayek, due out in November, and she's set to direct a sci-fi western spin on "Dracula."

Still, Zhao told Vanity Fair she doesn't see herself sticking to big-budget projects now that her career is on the rise: "Do I want to go back and make a film with even less budget than 'The Rider?' A hundred percent. If the right story presents itself."

Check out: Greta Gerwig: Movies about women are 'not a bad investment'