SAN JOSE, CALIF. – Theranos founder Elizabeth Holmes admitted on Tuesday that she gave a journalist inaccurate information for a lengthy profile that she used to woo investors.

With cross-examination wrapping up, Holmes took the stand in her own defense for a sixth day and was questioned by federal prosecutor Robert Leach about the 2014 Fortune cover story, "This CEO Is Out For Blood," written by Roger Parloff.

Leach showed jurors part of Parloff's feature story on Holmes in which she appears in her trademark black turtleneck: "It currently offers more than 200 — and is ramping up to offer more than 1,000 — of the most commonly ordered blood diagnostic tests, all without the need for a syringe."

"You agree with me that this was an incorrect statement?" Leach asked.

"I believe that now," Holmes said.

Prosecutors allege Holmes used the Fortune article to entice investors, including it in presentations and binders. 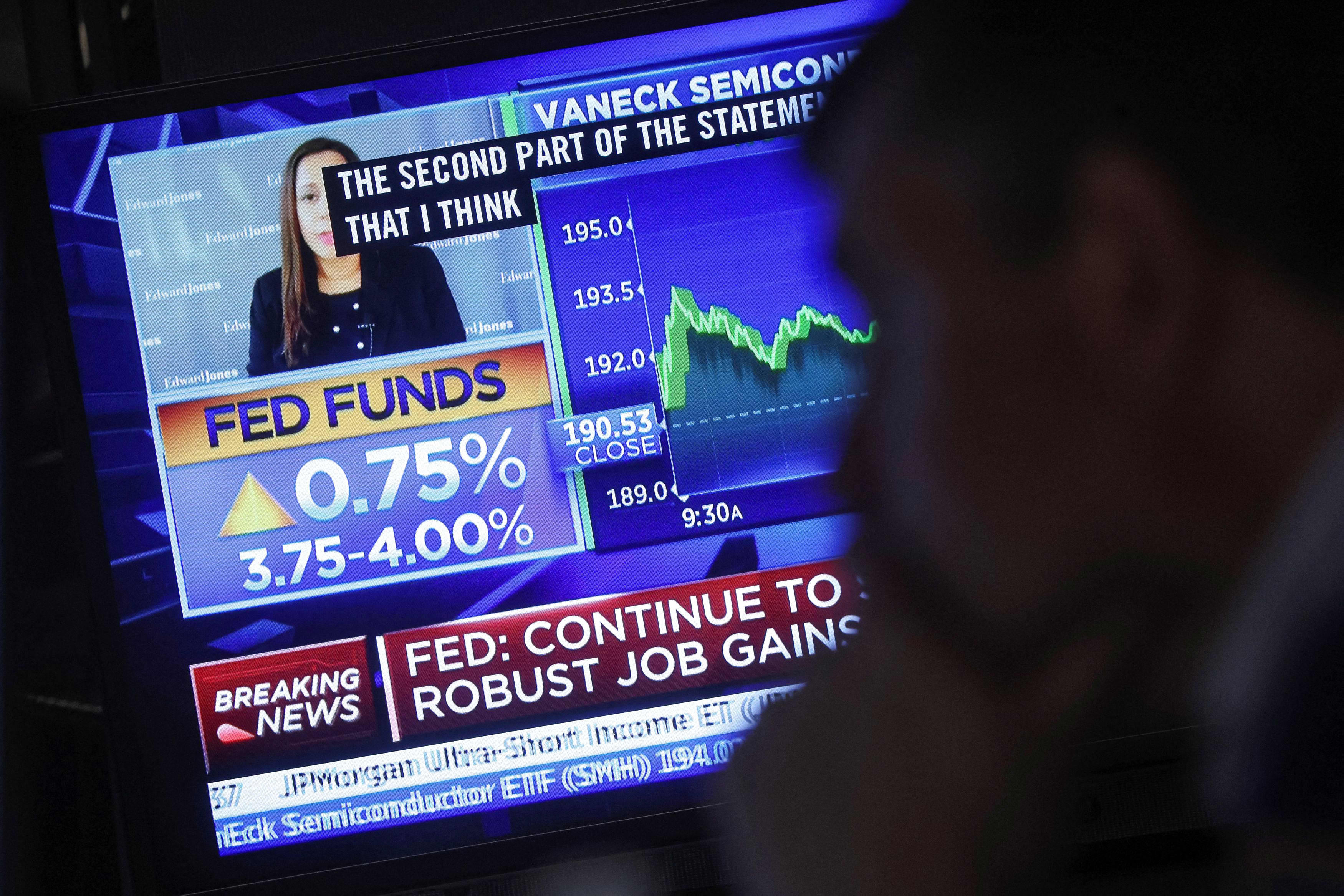 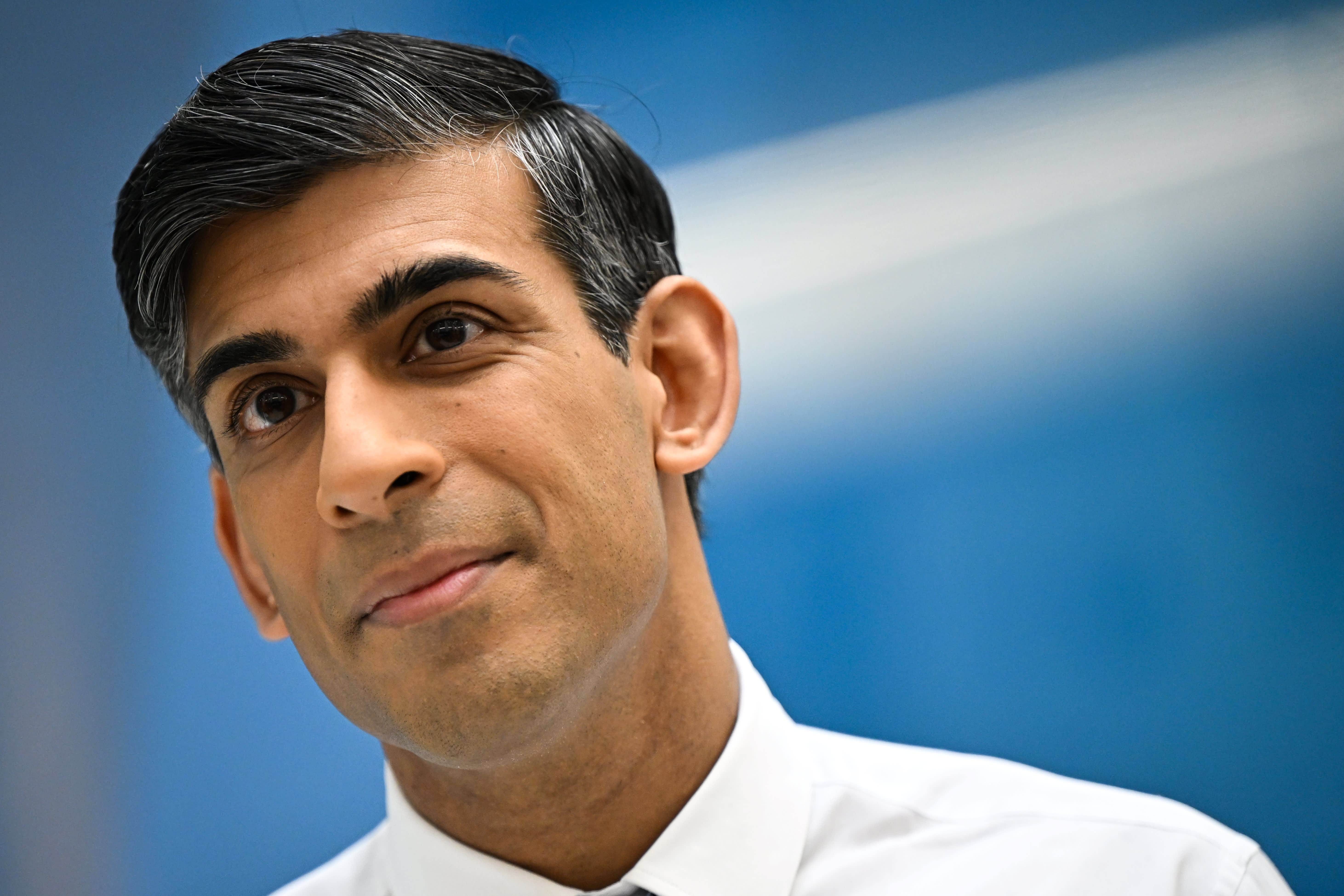 "You don't have a memory of forwarding the Parloff article to investors or potential investors?" Leach asked.

"Let's refresh your memory," Leach said, showing the jury an email Holmes sent to Theranos shareholders on June 12, 2014, which linked to the Fortune story.

"I think I could have handled those communications differently," Holmes told the jury.

Holmes, once a Silicon Valley darling who raised over $945 million from luminaries such as Rupert Murdoch and Don Lucas, is facing 11 fraud charges and up to 20 years in prison if convicted. Prosecutors say Holmes engaged in a decade-long scheme to deceive investors and patients about her company's blood-testing technology. She has pleaded not guilty.

For two days, prosecutors have grilled Holmes in cross examination about discrepancies in her statements to investors, business partners and employees.

Testimony on Tuesday also covered the U.S. military's purported use of the Theranos devices.

Several witnesses, including former Safeway CEO Steve Burd, as well as Lisa Peterson, who represented the DeVos family as Theranos investors, testified that Holmes told them the technology was deployed by the U.S. military in the Middle East.

But on the stand, Holmes acknowledged that the Theranos device was never deployed in the battlefield.

Holmes also acknowledged that her second-in-command and boyfriend at the time, Ramesh "Sunny" Balwani, never told her or investors that Theranos devices were used in Medevac helicopters or in the battlefield.

Leach also asked Holmes about a 2015 revenue projection of nearly $1 billion when the internal estimate was much lower. Holmes testified that number came from a financial model, but she didn't think she was the one who presented the estimate to investors.

"We did not," Holmes told the jury.

In her testimony, Holmes has said that Balwani was charge of specific parts of the company, including financial projections.

"You knew that ultimately at the end of the day you were responsible for Theranos' financial position?" Leach asked.

"I did," Holmes testified.

Her testimony continues Wednesday. After three months of the blockbuster trial, the defense is expected to rest its case this week.